I spent a few hours mulling over this topic. There are tons of anime I really enjoyed. Some shows were hilarious; some had scenes I couldn’t help but rewatch months after finishing said series. In the end, however, I decided there was one show in particular which tugged my heartstrings. A show to which I can really relate. 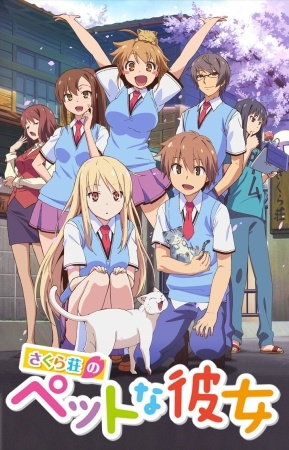 Yes, Sakurasou no Pet Na Kanojo is my favorite anime. Let me be clear: Shiina Mashiro, the artistic savant, is not the one with whom I identify the most. I’ve never been considered a prodigy in anything. However, at times I do feel like my social skills is about the same level as hers.

From Bokura no Kiseki.

No, the character who I really feel for is Kanda Sorata. I’ve never really had any big goals or aspirations in life. I mean, the closest I ever got to planning my career was when I was a kid. I thought I could be a bodyguard / assassination / bounty hunter. Yes, I was super chuuni before I even hit middle school. Life goals, woo!

Even after graduating from college, I’m still not sure what I want to do for a living. So imagine how I felt when I saw this confused, conflicted, insecure character while I was going through some rough times back in 2012-2013. It really felt like I was looking to a mirror. I saw a kindred spirit! 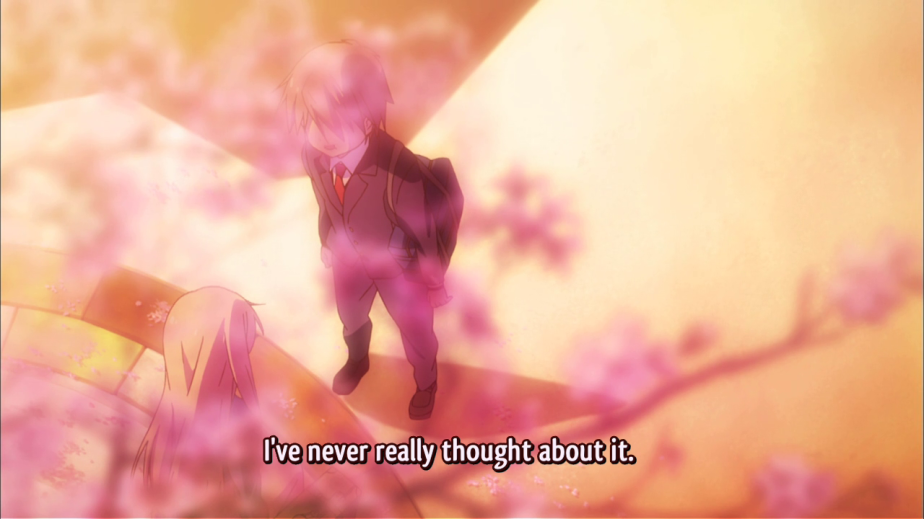 During my last semester as an undergraduate, I took a Beatles History course. The professor once mentioned that people tend to pick particular songs or shows as their favorites because they really relate to what said song or show is trying to convey at the time they experienced said media. I guess this would be a prime example!

As someone who is rather partial to this series, I really recommend Sakurasou no Pet Na Kanojo to anyone who wants a beautiful story of talent and hard work. You’ll laugh, you’ll cry, and you’ll remember this amazing anime.

4 thoughts on “Sakurasou no Pet na Kanojo: My Favorite Anime”