I thought I’d like to try my hand at a weekly series. Maybe I can attempt to coherently articulate my thoughts about interesting topics.

Ideally, the articles will spark discussion. I would love to see readers chime in with opinions and arguments. Feedback for the “Wednesday’s What About” series is also welcome!

As for this week, I still have Love Live! on my mind since I’m listening to START:DASH over and over. I’m rather excited about the upcoming Sunshine!! spin-off, as well. But I did notice something interesting about the voice actresses for Aquors, the new idol group. Apparently, almost all of the selected seiyuu have no voice acting experience! Komiya Arisa, the girl who was cast as Dia in Love Live! Sunshine!!, is the only one with any sort of experience at all!

It seems like there’s two trains of thought when it comes to casting newcomer seiyuu to popular shows. Some viewers think doing this for Sunshine!! is perfectly fine since giving ordinary girls a chance to shine is the very essence of Japanese idol groups. I’m with this camp, personally.

However, others think it’s too risky to cast new voice actresses as roles in a franchise that is very popular, pointing out that every member of the original idol group was voiced by established seiyuu.

I admit that casting rookie voice actresses can be a gamble. In recent memory, ex-SKE48 member Matsui Rena allegedly provided a divisive performance with her first role as Kagami Suzune in the 2015 anime, Denpa Kyoushi. Some people thought her voice was annoying while others considered her voice to be both different and refreshing. While opinion of her ability is mixed, at least she’s generating discussion. It is a bit alarming to see that she hasn’t been cast in any roles since then, however…

[What are your thoughts? Do you think roles (in series that are guaranteed to be popular) should be reserved for experienced voice actresses? Does the type of series actually matter when it comes to casting roles?] 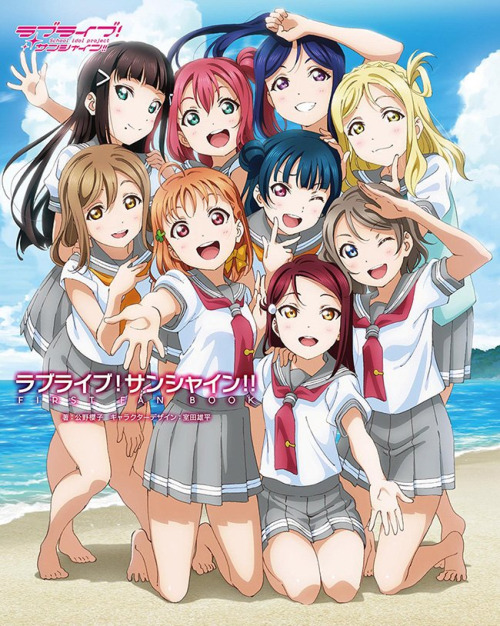 7 thoughts on “Wednesday’s What About: Casting Rookie Seiyuu”