This week I wanted to talk about anime eyecatches. What do I mean by eyecatches? Am I talking about some sort of bizarre catching game involving eyeballs?

No, the term actually refers to a short blurb that is displayed when series both goes into or comes back from commercials. As such, they typically are seen when the episode is about halfway done.

The type of anime eyecatches seen really depends on the show. Some feature a still picture (with optional voice acting and a short musical interlude). The artstyle of said picture may be different from that of the show’s and may also provide an opportunity for fanservice. 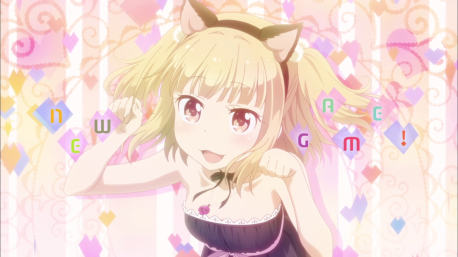 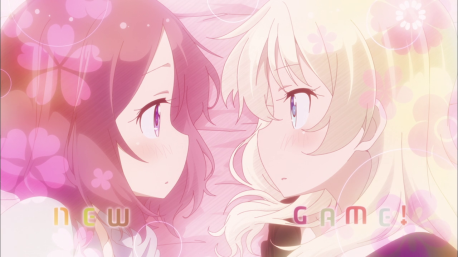 However, sometimes a series features animated eyecatches (which probably include voice acting and/or some music). Yuru Yuri would be one such series (at least season one and two did; I can’t recall if season 3 followed suit). Said eyecatches can be watched over here.

There’s actually a 3-part YouTube series of eyecatches! The first one is here, the second one is over here, and the last one is right here.

The next time you watch anime, pay attention to the eyecatches! I think they’re sadly underappreciated.

What do you think? Do you have any favorite eyecatches?

5 thoughts on “Wednesday’s What About: Eyecatches”