This week, the girls are off to the big city! Will Aqours stay true to themselves after being exposed to distractions and smug rivals during their stay in Tokyo?

Thanks to their new PV, the girls rose to 99th place. As a result, they receive an email from the Tokyo School Idol Association – Aqours has been invited to sing at an event!

After the OP plays, Ruby asks Dia if her being a school idol bothers Dia. Dia dodges the question and tells Ruby to go to bed.

The next scene shows Dia abruptly visiting Mari’s place. It seems that Dia is worried that the girls will be crushed by what they experience over at Tokyo. However Mari believes they can overcome the hurdle she, Dia, and Kanan could not.

New scene, new day. Everyone, aside from Riko and You, is dressed in ridiculous clothes since visiting Tokyo is a big deal for these country girls!

Eventually the group arrives at Akibahara only for the girls to get distracted. Ruby and Hanamaru get lost due to Hanamaru’s marveling over the future, Yoshiko spots a black magic shop, and You notices a magazine advertising over 100 different uniforms. As the girls try to get together as a group again, Riko also falls prey to earthly desires.

The girls then head over to the nearby shine and proceed to run up the stairs that μ’s used to train their stamina. There, Aqours meet two girls who are singing in sync. Looking so haughty – they must become rivals to Aqours later down the road!

Riko is shown struggling to sleep, as with Chika. Riko apologizes to Chika for ruining the mood while Chika apologizes to Riko for not considering her feelings. After having another heart-to-heart conversation, the girls then go back to sleep.

Aqours then head over to the venue where they find out that they’re going to be one of the opening acts for the event as the second team to perform. Riko and Ruby are shown getting nervous in the dressing room, but You and Hanamaru attempt to calm their nerves.

The six girls then arrive backstage only to spot the two girls from the previous day. To Chika’s surprise, they are also school idols called Saint Snow. They’re definitely going to be rivals to Aqours. Apparently they’re going first.

The next episode is titled, “Isn’t It Frustrating?” I predict a sad episode. See you next time. 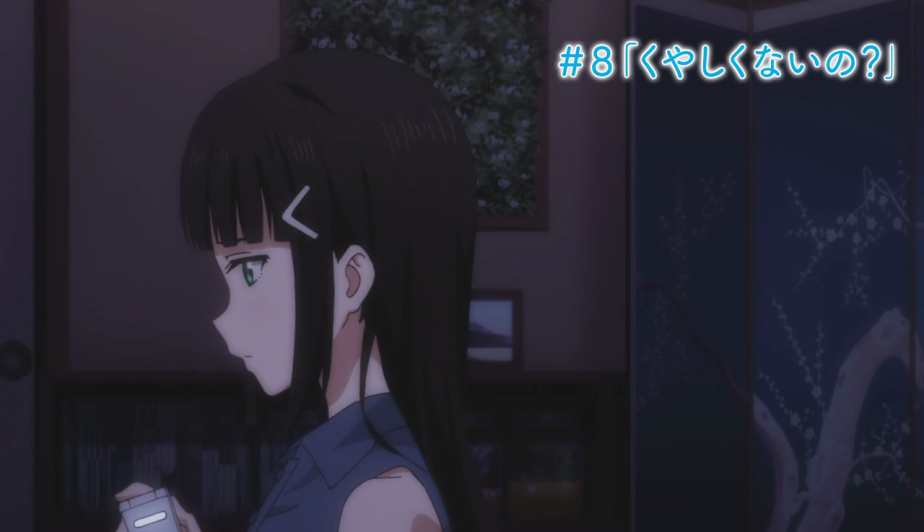