Impression: With the first episode having a title like that, I get the feeling this is going to be a show analyzing and demonstrating the shortcomings of the anime/seiyuu/etc industry.

Review: Karasuma Chitose, a rookie seiyuu, lands a role as the main character in an upcoming anime adaptation of a light novel as an idol voice actress. After watching Shirobako, I realized that voice actors and actresses have it rough and this series only confirms this train of thought.

Chitose only secures this idol seiyuu role because of moronic higher-ups who have confidence in her looks and who believe adding idols to an anime adaption of a light novel is a great idea. Straying away from the original source material tends to piss off anime viewers, so this sounds like a recipe for disaster. But it wouldn’t be a show without someone messing up!

I spent most of the episode taking pictures of Karasuma Chitose’s face. She is bratty, lazy, and tends to blame others for her shortcomings, but she is very expressive. 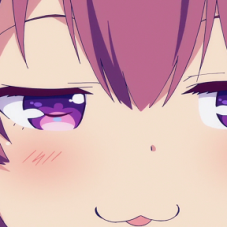 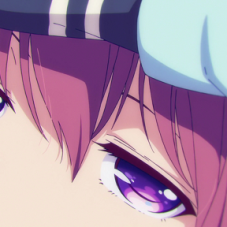 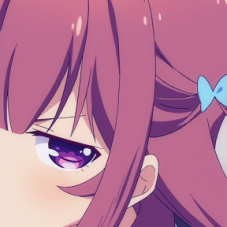 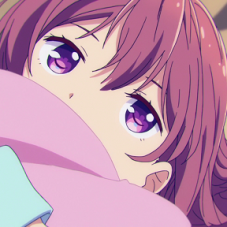 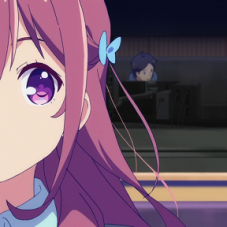 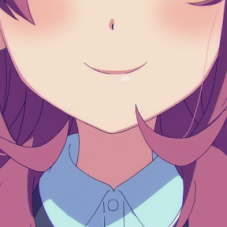 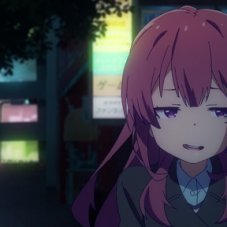 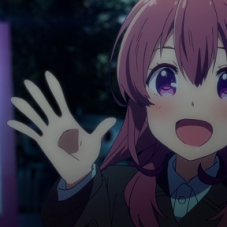 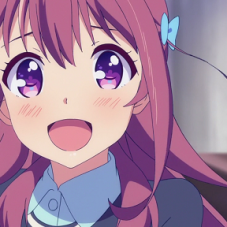 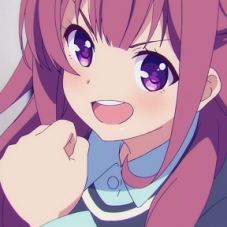 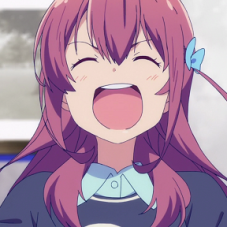 The other two girls introduced thus far is the cocky highschooler idol seiyuu, Sonō Momoka, and the haughty and standoffish idol seiyuu Shibasaki Kazuha. Since this was written by Wataru Watari, the guy behind OreGairu, you can expect there to be incestual subtext between Chitose and her older brother manager. Maybe she can eventually ignore him and go for a fellow seiyuu instead! I did find it amusing that the characters were belittling light novel authors when this had started off as a light novel.

Next week’s episode is titled, “The Bragging Chitose and the Voiceless Scream.” Seems like Chitose is in for a rough time. See you next week!