Momoka, Kazuha, and the three dudes all headed over to Kazuha’s hometown in order to apologize since Kazu-P said some ridiculous things to Kazuha’s dad over the phone during the previous episode. How does the impromptu meeting go?

This episode is all about Kazuha and Momoka (I’m sure I’ll be hearing Chitose fans’ mourning cries for the rest of this week. Don’t worry, she gets some very minor screentime towards the end). We get to see exactly what sort of family issues the two girls respectively have. Kazuha and Momoka also manage to resolve said conflicts.

Kazuha didn’t want to stay as a country mouse so she jumped at the chance of a voice actress. Her father nags at her and didn’t seem appreciative of her job, but he actually just suck at communication and wants her to be happy. He also tried his best to learn about the voice acting industry once Kazuha told him she wanted to become a seiyuu. Not bad, old man. And we’ve already seen how well-meaning yet nosy how Kazuha’s mother is. It turns out Momoka is actually envious that Kazuha’s parents actually butt into their daughter’s life.

Momoka, on the other hand, didn’t tell her agency that she would be joining this little field trip. As a result, her manager and her company are in a panic since Momoka is nowhere to be found and she isn’t picking up her phone. Eventually Momoka’s mother gets involved, too, which was probably what Momoka wanted. She wanted her mom to show that she cares about her daughter as her daughter and not just as another professional, so she pulled this sort of plea for attention gambit. This hands-off kind of parenting, by the way, is what makes Kazuha envious of Momoka. It’s funny how that works out, huh?

Anyways, Momoka tells her mom that she’s not accepting the Pure Para role unless she’s officially offered the position after a brief heart-to-heart over the phone, much to Kazuha’s alarm and confusion.

Lots of vibrant if blurry background shots. It’s not just me, right? The backgrounds have tended to be a little blurry in this show, right? 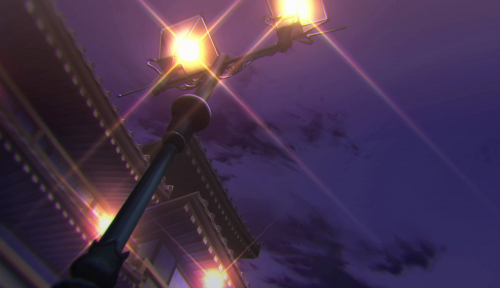 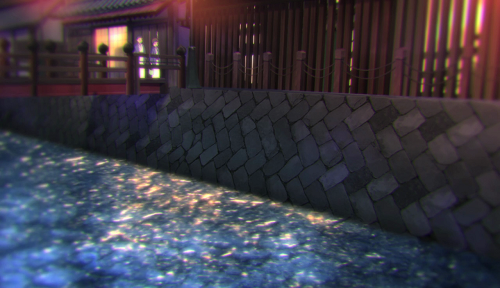 We also get to see Kazuha be a dork and talk to a cat. It’s purrfect. 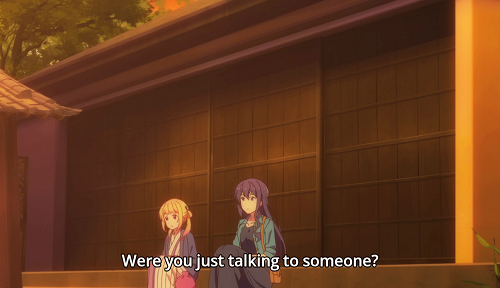 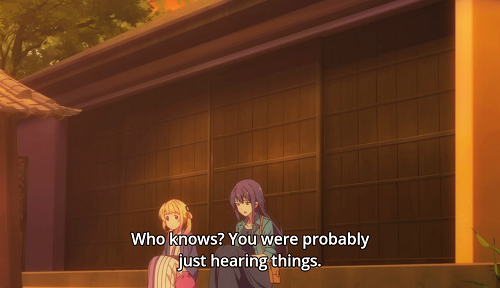 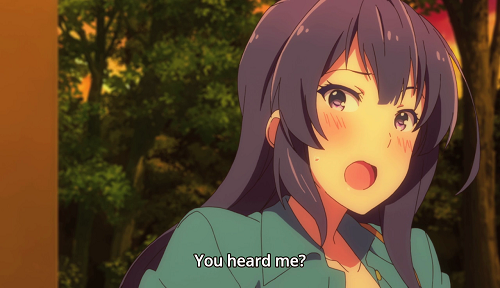 The girls both sort of get a glimpse into each other’s lives and get a little bit closer to one another. They’re both childish in their own ways, but they’re both professionals who are trying to survive in this cutthroat industry.

Meanwhile, poor Chitose is left out and actually mocked by the two girls on the way home. Oh, dear.

The preview for the next episode was amusing. It kind of leans on the fourth wall with Gojo wondering if Chitose is actually the main heroine. Heh. Hopefully we see more of Koto next time. See you next week! 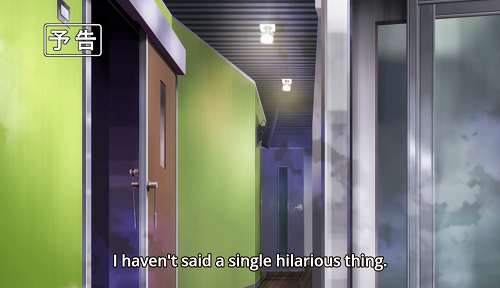 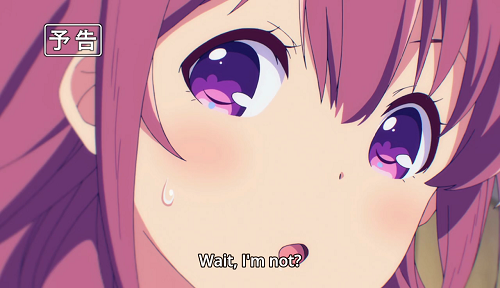