All aboard the pain train! No stops for this ongoing ride!

Hanna became interested in the “truth and darkness” about Selector battles after losing throughly to the girl who was Akira’s LRIG.

Shou tries to stop Chinatsu from working for the Bookmaker because he is sensing bad vibes from the seedy guy in a suit. To be honest, Shou’s probably just jealous of Satomi, but he’s right about him being a sadistic jerk.

Another day, another dollar for Chinatsu, who tries to scout a new victim. However, Akira’s former LRIG stops her recruitment and they get into a Selector fight.

While they battle, we get some of HHG’s backstory (straight from the horse’s mouth). She wanted to save her friend, who was basically in a coma, so she became a Selector and fought until she won. If you watched the previous series, you would know that means she became an LRIG while her LRIG takes over her body.

This is also the time where the studio decided to dump a condensed recap of the previous two seasons of WIXOSS. Meanwhile, Suzuko and Hanna basically have also arrived at the same storyline behind the original series, but they’re not sure if it’s just rumors or not.

She also provides an explanation / theory as to why the Selector battles started up again even though Mayu was defeated. They gotta explain why JC Staff jumped back into this, after all. Was it for the money? Do people actually play WIXOSS? 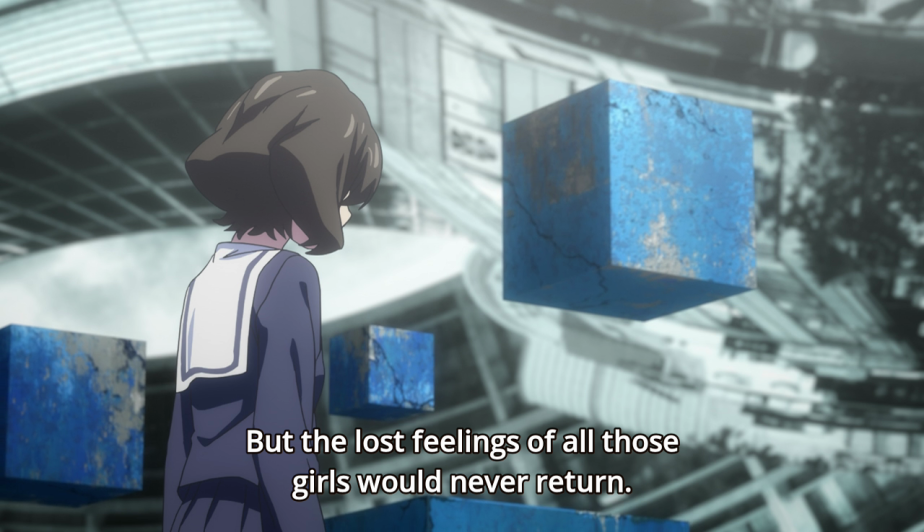 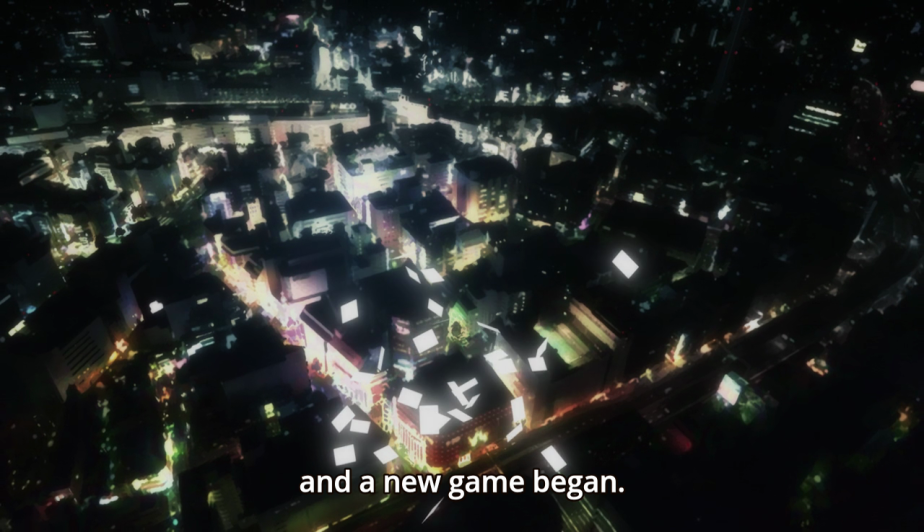 She also tries her best to convince Chinatsu to stop working for Satomi, but Chinatsu is an idiot. So HHG throws the match, which is a pretty big deal since she only needed to win one more. I really wonder why she bothered telling Chinatsu about the truth of WIXOSS battles while keeping Hanna in the dark. Maybe she relates to Chinatsu’s situation more.

Meanwhile, Shou gets assigned to fight a Selector. I wonder if he felt disappointed that the Bookmaker contacted him since that would mean that Chinatsu turned in the contract.

When Chinatsu reports about being unsuccessful on snagging another contract, the Bookmaker lets her slide. But then she starts asking questions. It’s clear that HHG got to her.

I think I should just let the pictures and captions speak for themselves in regards to the rest of the episode.

Next week’s episode is titled, “Devouring Prey / Tragedy and Comedy.” See you next week.