The trend of rushed exposition continues, but I liked this episode more than the previous two.

I didn’t resize the images this time around, but they should still load relatively quickly since they are jpgs, right? Let me know if I should go back to resizing each individual image in the comments section!

Anyways, Yayaka and Cocona enter Pure Illusion where they confront Mimi. Cocona seems dazed and content to let her mother do everything for her.

Meanwhile, we see what the members of Flip Flap + Nyuselessness are up to.

After a breakdown in communications (aka Papika demands evil-Mimi release “her dear Cocona and her kind Mimi,” which pisses her off), Mimi then uses another power to send Yayaka and Papika into various “Pure Illusion” settings C+P have explored before.

Yayaka gets mauled by PSGK since she’s by herself (Papika had her hands tied. Heh). Papika, noticing that Yayka has a fragment, tells Yayaka to think of her most treasured thing so she can transform. Yayaka then tells us about her feelings and about how much she loves Cocona (as if we didn’t known by now) and transforms! 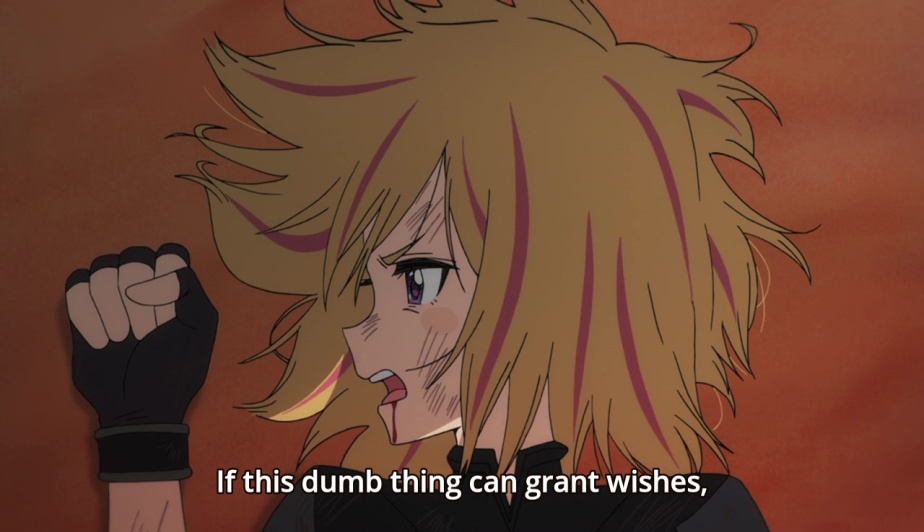 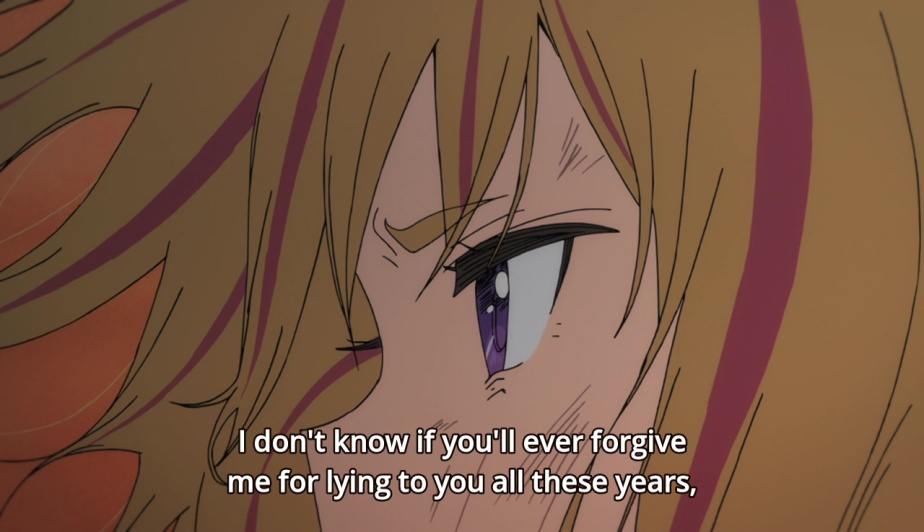 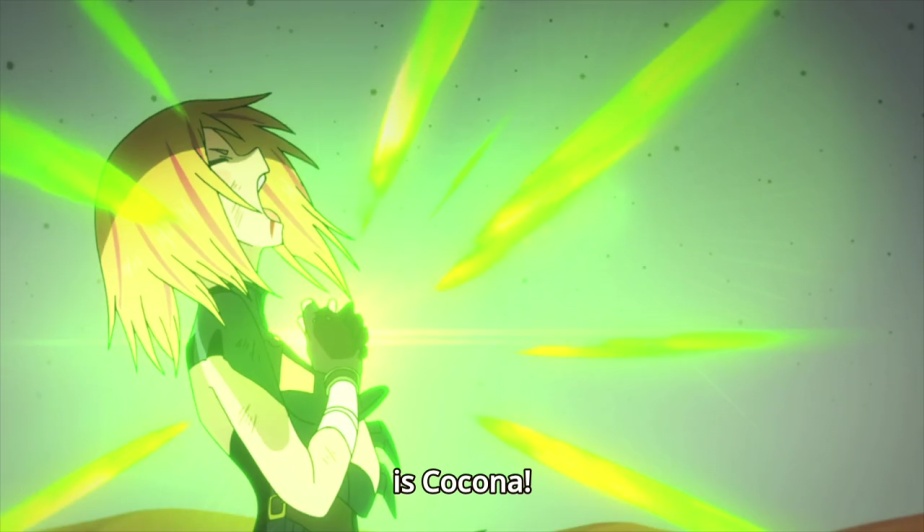 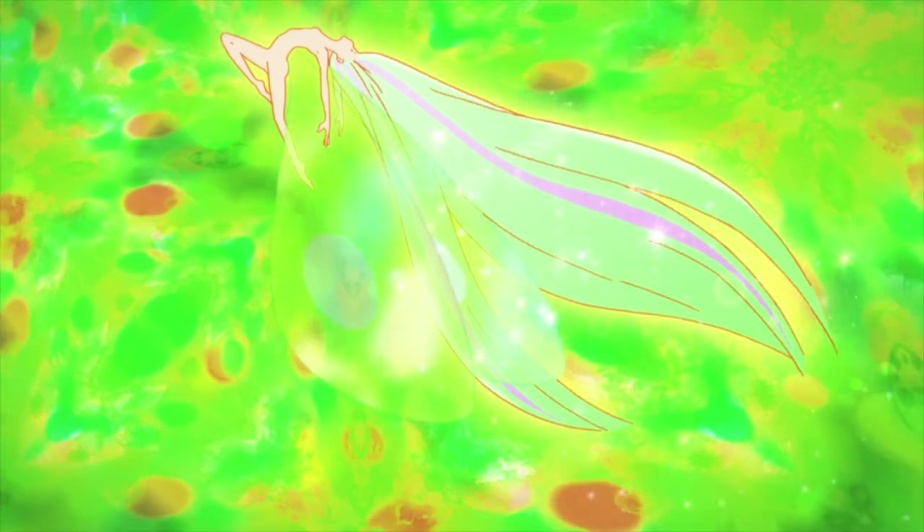 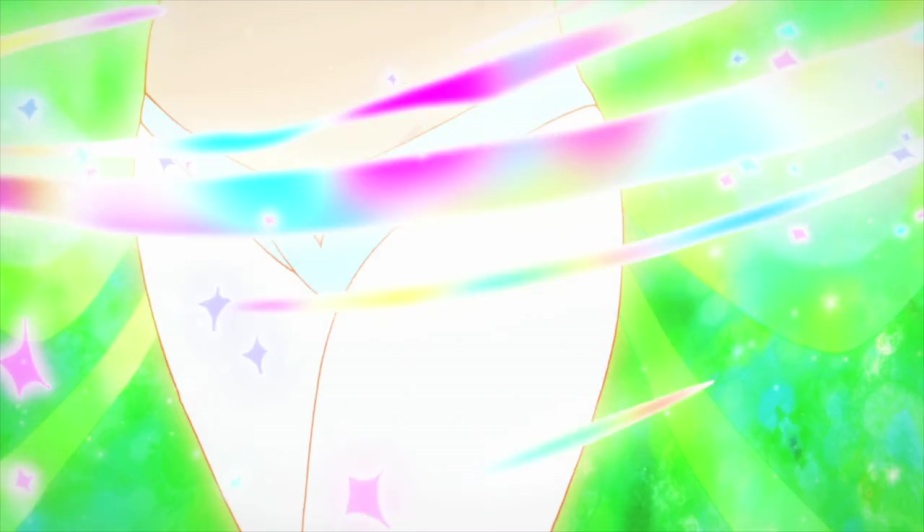 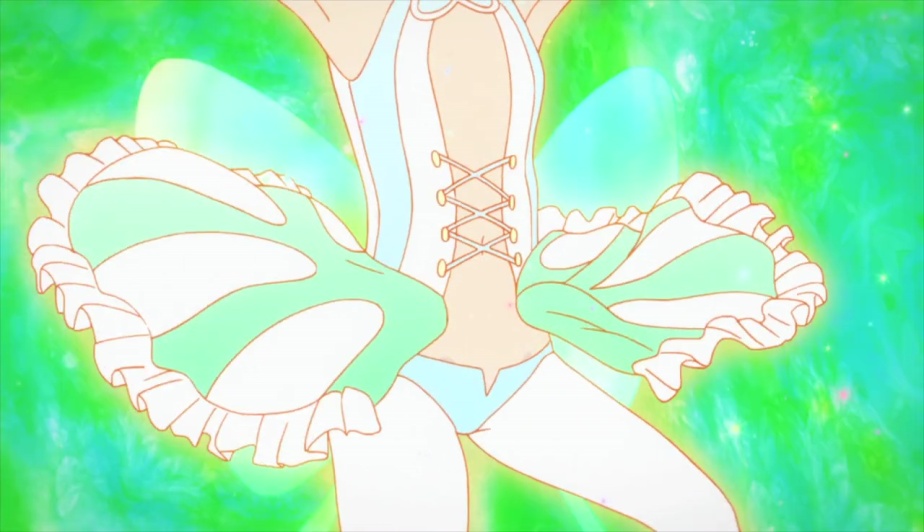 We’ve always seen her running around during her battles with Papika, so is it even a surprise that her magical girl form centers around kicks? 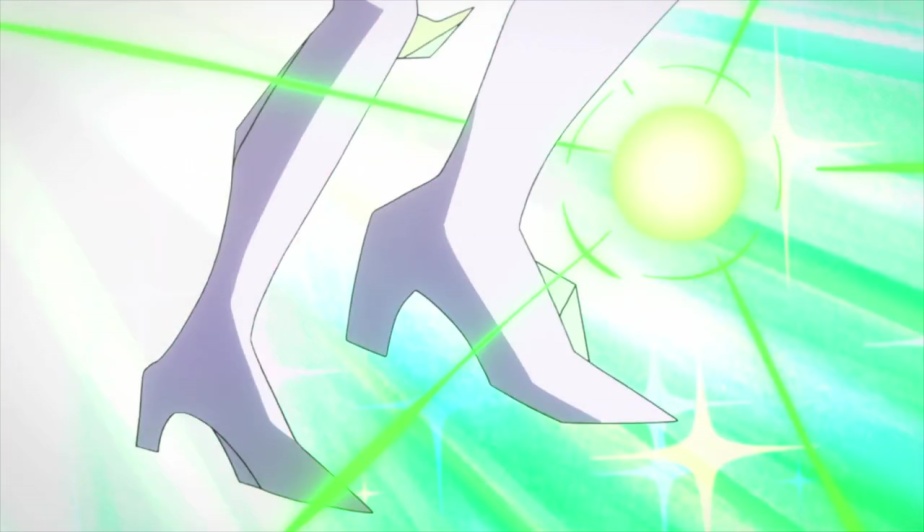 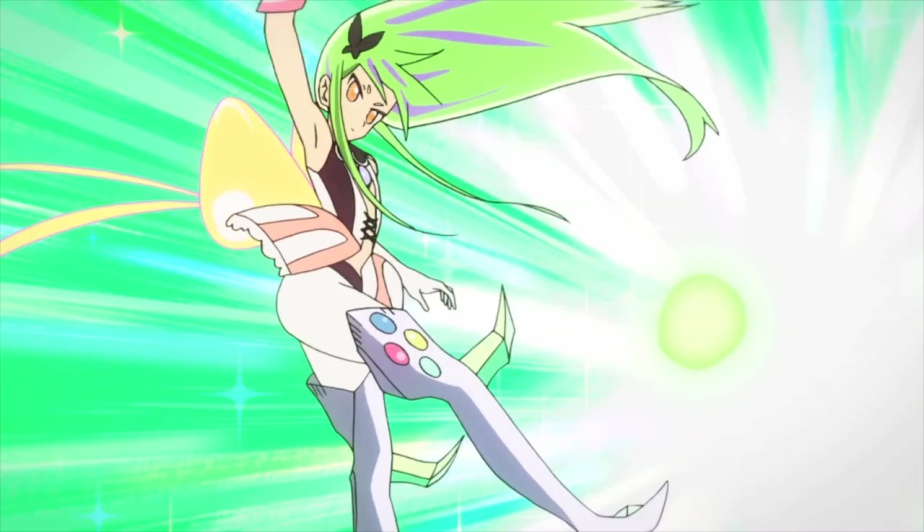 So the side characters enter the evil organization’s base so Salt can use ELIPIS. Why? We don’t know.

Yayaka and Cocona try to convince Mimi to stop being overprotective, but it doesn’t reach her. Then she teleports them to the Pure Illusion with the mecha and Ossan.

They don’t really stand a chance against the huge monster, who’s blocking them from seeing Cocona, without mecha. Yayaka, however, comes up with a gambit where she gets struck down by the monster and gives Papika an opening. Cocona remains as expressive as a potato. 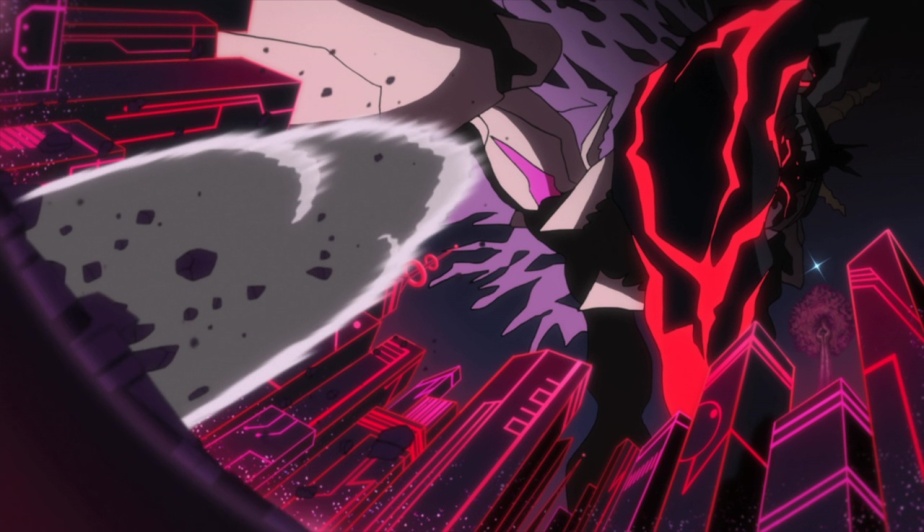 Of course, Mimi had to step in and stop everything while sounding like a hypocrite. Papika tries to persuade Mimi by bringing up the past. Cue flashback that happened while Papika and Mimi were on the run from the lab. 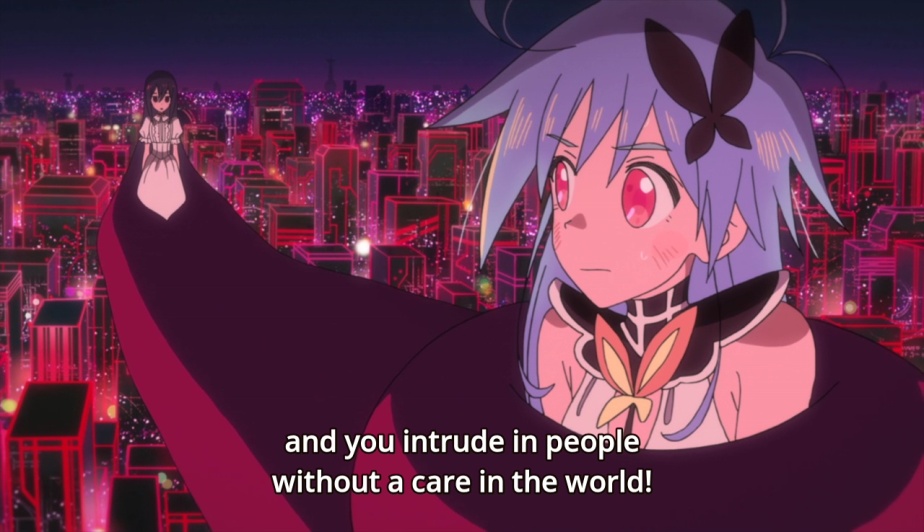 Mimi doesn’t want to hear it, however, and tries to rearrange Papika’s memories so she “remembers” Mimi saying that she’ll protect Cocona from everyone, including Papika.

While this is happening, everyone is transported to the field of flowers where Cocona, Mimi, and Salt used to play. Then the real Mimi shows up behind Cocona and encourages her to actually do something. 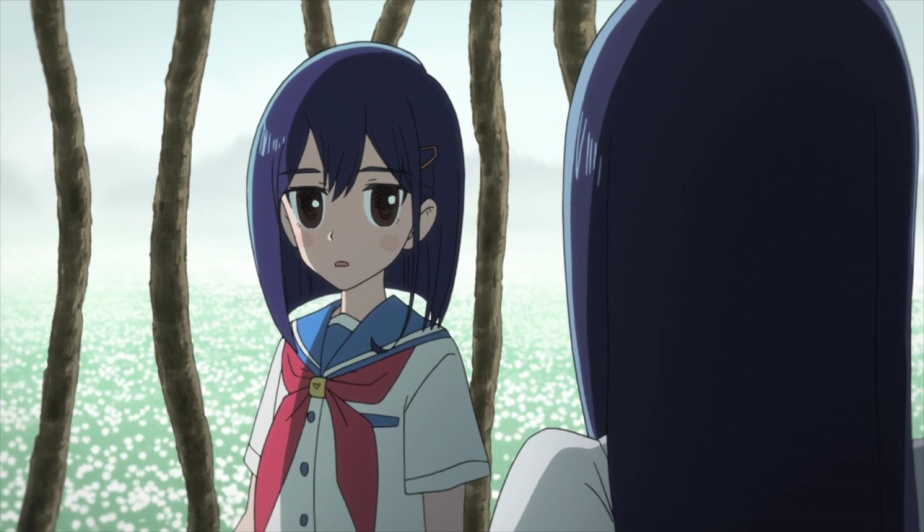 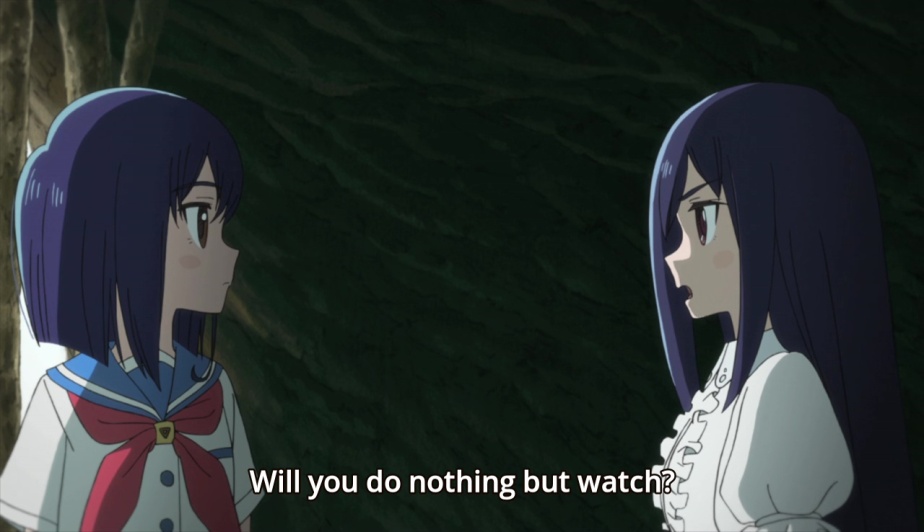 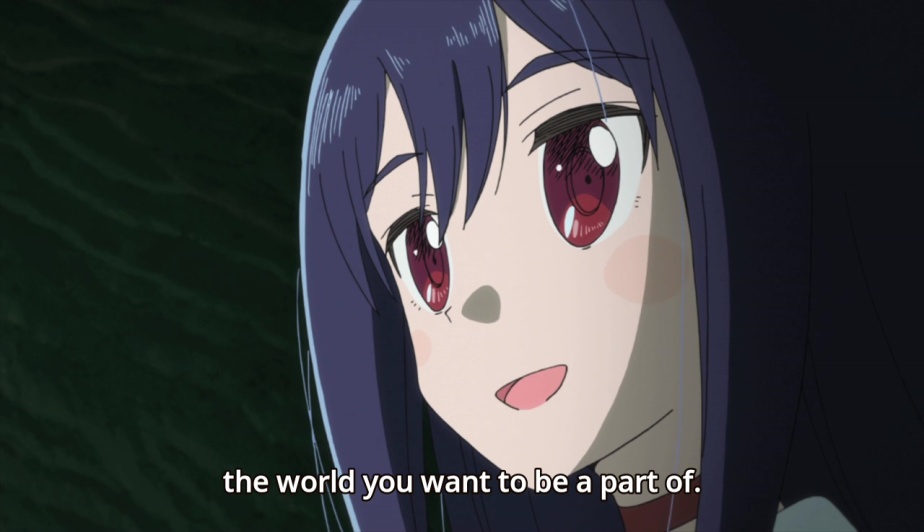 Finally this makes Cocona realize she doesn’t want to be controlled, so she shouts out Papika’s name while Papika fights off Mimi’s mind control and remembers what Mimi had really said: that she wants Cocona to have the freedom she never had.

Then Papika starts running towards Cocona as both girls have a monologue. What kind of love did you mean by that statement, Papika? 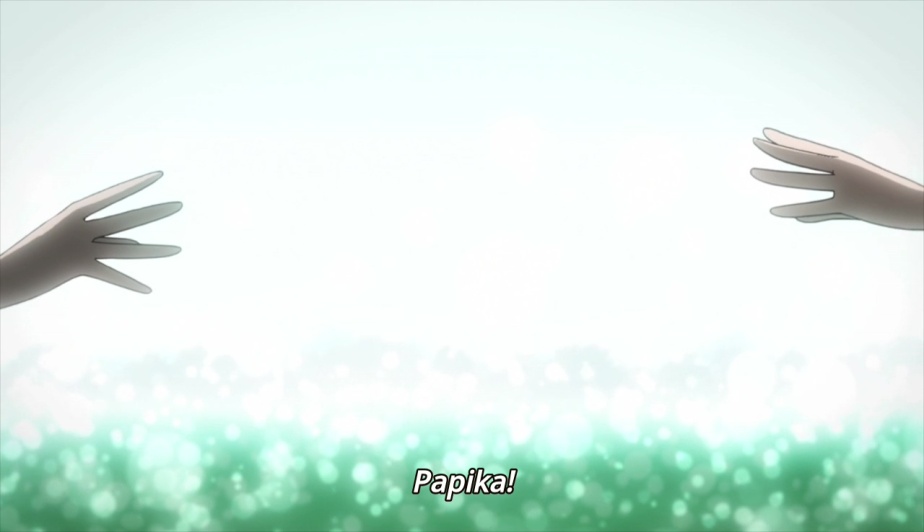 And then Mimi bascially laughs out loud. 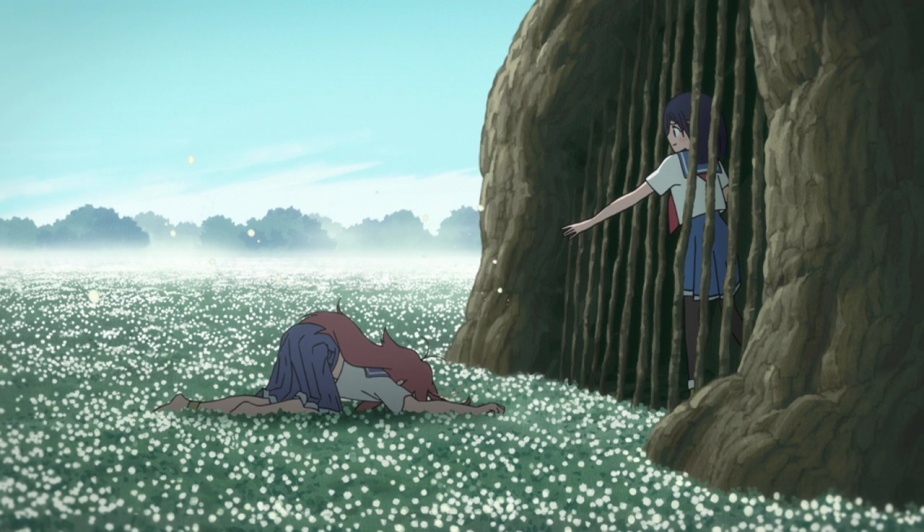 At this point, it feels like Mimi is going to get blown out rather easily. I hope the final battle wraps up quickly so we get more screentime for a decent resolution where loose ends are tied.

Maybe Yayaka will continue to sit on the ground and watch her beloved Cocona get together with another girl.

Flip Flap will either help bring down Mimi with the use of ELIPIS or be useless to the very end. Maybe the twins might help, too. Of course, I’m just shooting in the dark here.

I guess I wasn’t as bothered by this episode due to the focus on Yayaka, who I really like. Will have to see the final episode before I throw around more opinions, I guess.

So the episode ends here. The next episode preview was a work of art and I hope all of you will at least look at that.

The last episode is titled, “Pure Audio.” See you next week!