I think it’s fair to say that a lot of anime characters have this urge to be special or to stand out. It’s gotten rather commonplace and a lot of shows this year featured characters with this sort of mindset.

For example, Takakami Chika from Love Live! Sunshine!! admits she is a normal girl with no goals or talents. However, upon becoming a fan of μ’s, Chika finds out that it’s possible to shine even as a normal high school girl.

Even though they were normal high schoolers like me, they were shining. Then I thought about how cool it would be to practice with all my might and be as one on-stage. I was moved and knew I could be lovely like them. And I realized that school idols could be this… radiant.

Of course, her mindset changes as the series progresses, but this is what she thinks initially.

Sougetsu Saya from Ange Vierge is another example. She feared being just a normal girl, so abruptly gaining the power to manipulate light was, to her, a blessing that could make her special. However, Saya was quick to realize that a lot of other people have abilites that are on the same level as, if not better than, hers.

Something no one else could imitate… a power all my own. It was beautiful. It was so wonderful. I thought I was so cool. I thought I could do anything. but… this isn’t special. 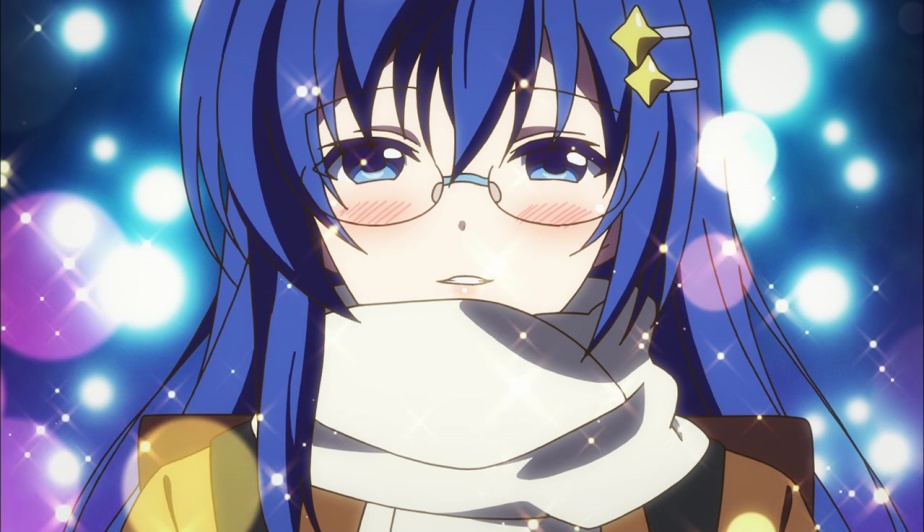 Needless to say, Saya also manages to grow out of this mindset.

And then there’s Kamiya Agari, the ace of Suzumegahara Middle School’s table tennis club until Koyori transferred in. Driven by her desire to be number one at something (namely ping pong) and to receive attention, Agari is probably the most polarizing character in the show.

My parents named me Agari, for “rise,” hoping that I’d rise to the top. I was proud of my name. But reality had other ideas. No matter what I did, I was medicore. That’s when I finally found it. 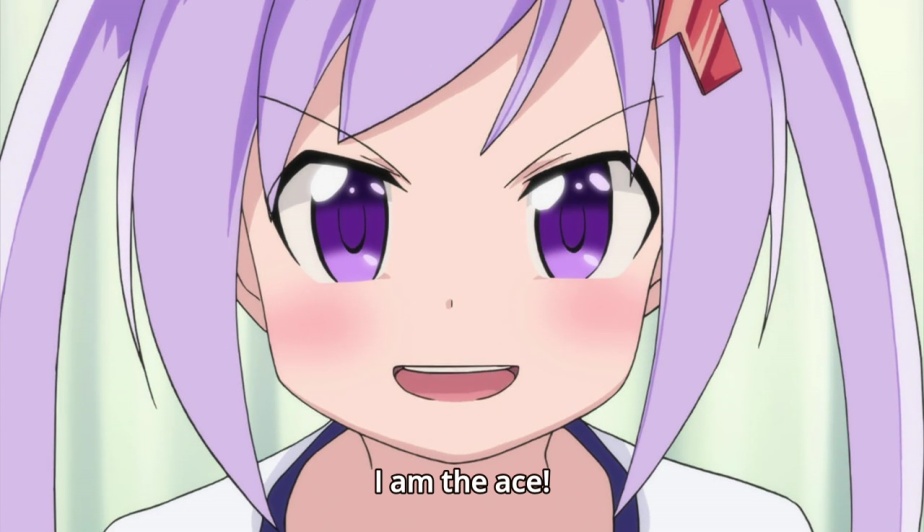 There’s a trend about characters and not retaining their original beliefs by the end of the show, if you haven’t noticed by now, and Agari is no different.

Last but not least, there is Karasuma Chitose from Girlish Number. She’s convinced she is an underappreciated voice acting talent when she actually is quite bad at voice acting at first. Nevertheless, she continues telling herself that she’s amazing while ignoring any sort of criticism for most of the series.

I’ve kind of talked about Chitose’s attitude at length in my Girlish Number episode reviews already, so I’ll leave it at that. 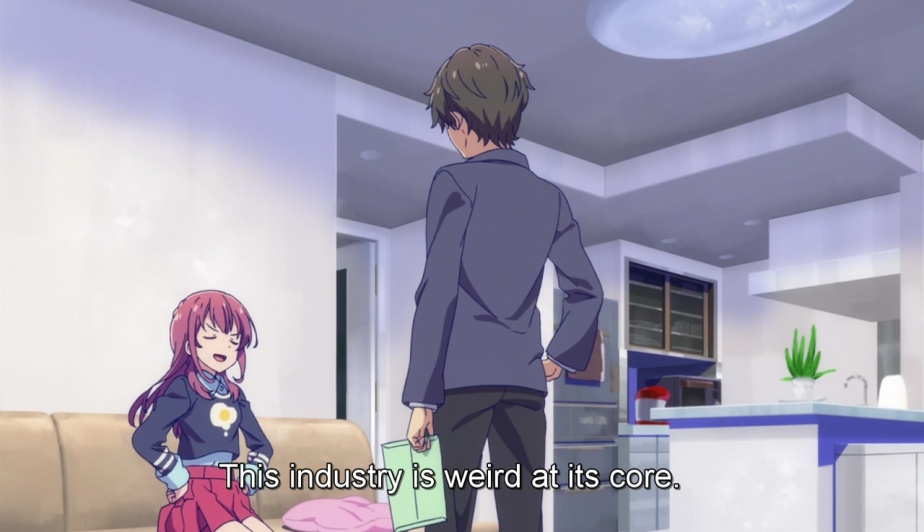 I could go on, but the point has been made, I think.

In short, I’ve always had mixed feelings in regards to these characters, but I never really stopped to consider why they rub me the wrong way while still being likeable (if properly done, that is).

When edsamac talked about how Chitose and Girlish Number was essentially a discussion about the millennial mindset, however, I got to thinking and realized that I feel this way towards these types of characters because I see myself in them (check out his post about Girlish Number and millennials over here!)

I wasn’t really a popular person growing up and would dream of becoming famous one day so I could rub my success in their faces. Like, they would visit me and beg for cash when I’m dancing in my mansion and I’d pull a lever and they’ll fall down a trapdoor, if I’m being completely honest… Well, that hasn’t really panned out for me and it’s a childish goal, so I’m glad it hasn’t?

After I broke up with my ex, I entertained the notion that I would become a famous mahjong player and would wear the raver bracelet she made me on my right hand. That way the camera would focus on the bracelet, causing interviewers to ask about the significance of the bracelet. And then I’d tell them and maybe she’ll hear and maybe she’ll want to give it another try after learning that I did something with my life. Of course, that didn’t pan out because

a) I’m not good enough at mahjong
b) she doesn’t even know the rules to mahjong so why would she be following the professional circuit / league in the first place?
c) the bracelet clashes with everything I wear.

What I’m trying to say is that I wanted to be special, too. I wanted people to praise me and reassure me that my life had a purpose. And because I have these feelings, I dislike seeing these characters, who serve as a painful reflection of myself. Yet I find myself drawn to said characters because I relate to them so much.

Well, this post was a lot of ho-hum for nothing, I guess. I felt like I had to get this out before I could type a Girlish Number review, though. Maybe. I might not even mention this in my review so this would have been an utter waste of time, wahaha.

Do you have any characters you relate to despite disliking them? I’d love to hear about it in the comments section!