The fortune-tellers-in-training have decided on a goal! Well, Chiya and Kon have, at any rate.

I sure felt old watching this episode. Yes, the girls are still flashing their bellies but it’s been kind of toned down and replaced with more typical fanservice. It’s still weird seeing this kind of “erotica” considering how they’re 15 years-old. They’re the same age as highschool freshmen students! Gaaaah.

We find out more about Chiya’s mom. Or rather, we find out a little bit about her mom, but we mostly just learn that Chiya has no idea who her mom is. As a result, she can’t just ask the guard, Saku, for help.

With so little information, the only way for Chiya to stand a chance in finding Chiya’s mom is to ask the best rank 1 Urara for a divination. Rumors has it that she can tell you everything. However, our four apprentices are only rank 10. The city of Meirochou has an ironclad rule which forbids Uraras from entering floors that are above their rank. The girls later get together where Chiya talks about Setsu (her mom’s friend) and Nono talks about how Nina and Saku raised her.

After everyone else falls asleep, Chiya runs to the gate to the ninth floor during the night out of desperation but is stopped by Saku. Saku talks her down from breaking the rules (and thus getting expelled) by telling Chiya that she just needs to become a rank 1 Urara in order to find her mom. Promise made and problem solved!

The girls try their hand at lantern fortune-telling. Chiya somehow hears a voice before freaking out over how her hair has caught on fire. Nono throws water all over the place, saving Chiya’s hair but causing them to fail the exercise.

In order to cheer themselves up, the girls head to a sweets shop. Shortly after they received their food, Saku and her two minions enter the shop. Hilarity ensues.

Later that evening, Kon tells Chiya that it’s possible she was hearing a god’s voice. I personally think it’s that fox thingy that shows up in the OP. It could even be Chiya’s mom! Well, she wouldn’t be the fox. I think.

tl;dr – Chiya and Kon now officially have a goal to struggle for, so the pacing is on-point so far. The gals aren’t really shown studying all that much, huh? They’re usually just stuffing their faces. A different form of fortune-telling is also introduced and it’s left me wondering if we’ll get one per week.

Next week’s episode is titled, “Our Friends and Colleagues are Sometimes Rivals.” Man, the “Sometimes” in every episode title makes the show sound a bit wishy-washy, doesn’t it? 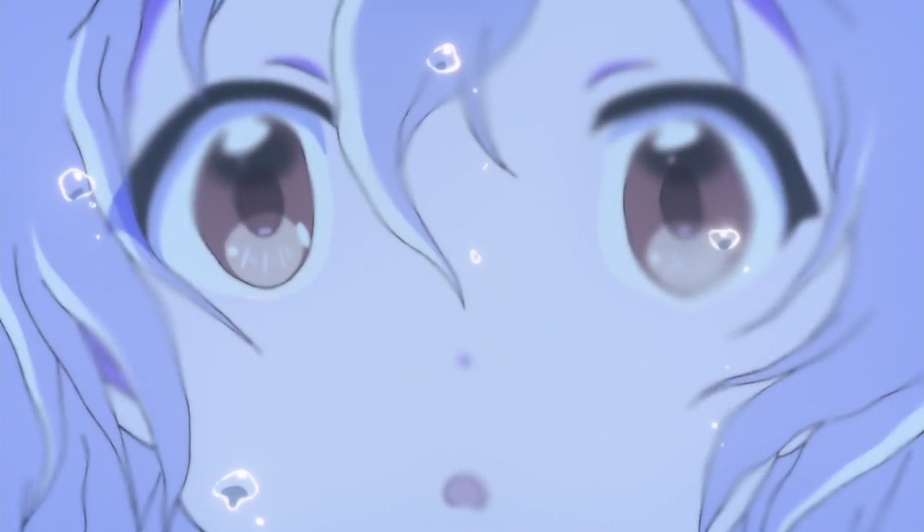 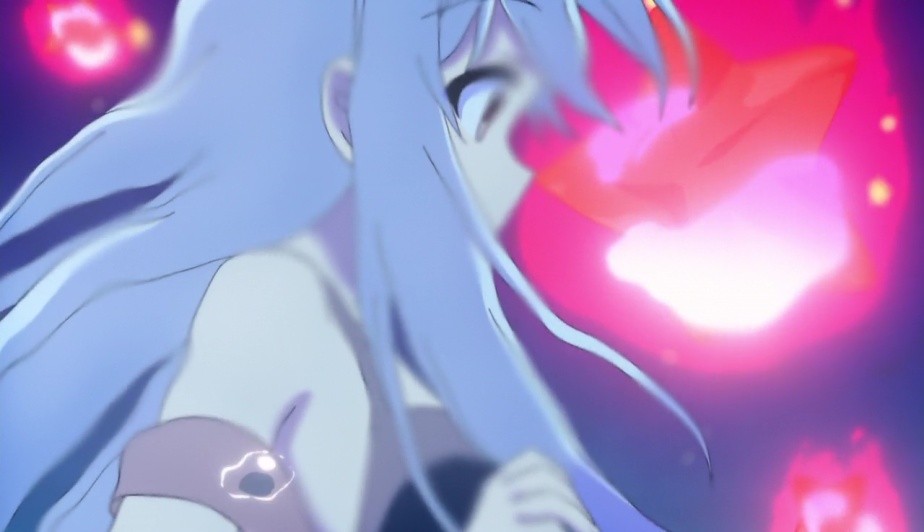 2 thoughts on “Urara Meirochou Episode 2 Review – “The Things We Search For and Our Dreams are Sometimes Sweet!””