No, this episode isn’t about a lovers’ quarrel (to my eternal disappointment).

The girls bribe Shiki-sensei into being their advisor via food. Apparently Nagisa is a great chef!

The Swim Club is upset that Nagisa won’t be joining the club, however, so the second-year, Hiroko, challenges Hiromi to a bike races. It seems like whoever wins gets to have Nagisa join their club. Hiroko gets Hiromi’s cruddy mommy bike while Hiromi gets Nagisa’s fast road bike to balance it out. She also gives Hiromi a bunch of advantages in order to make more fair. Gosh, she’s really sure of herself.

Shiki-sensei mangaes to sneak in a stipulation that prevents her from standing and riding however. Nice going! More disadvantages for the cocky swimmer!

In the end, Hiromi loses, but it turns out that the senpai just wanted to have a bit of competition and won’t be trying to stop Nagisa from joining the Bicycle Club.

The episode ends with Yuika, Tomoe’s imouto, introducing herself and showing the Bicycle Club designs of the uniform she came up for them.

After the ED, it turns out the club is getting disbanded?? We also learn about bicycle tools from the weekly live-action segment with AOP and the old Japanese guy… 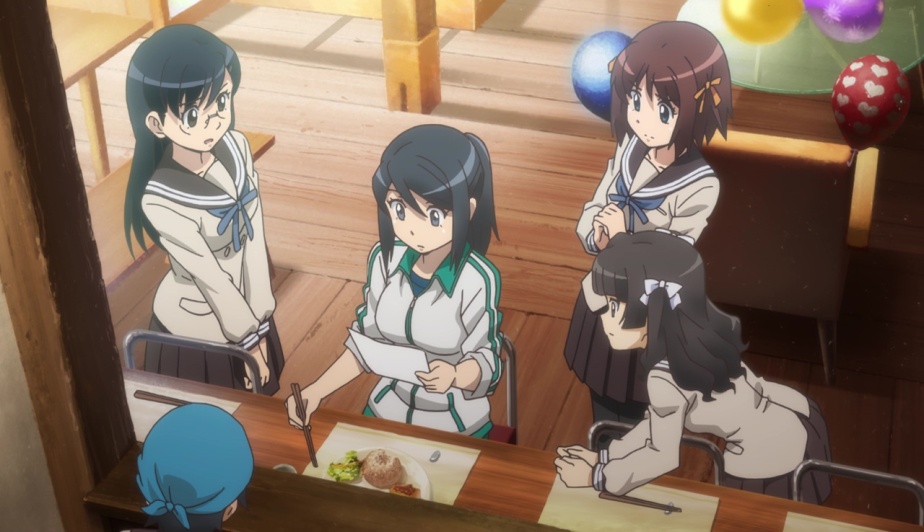 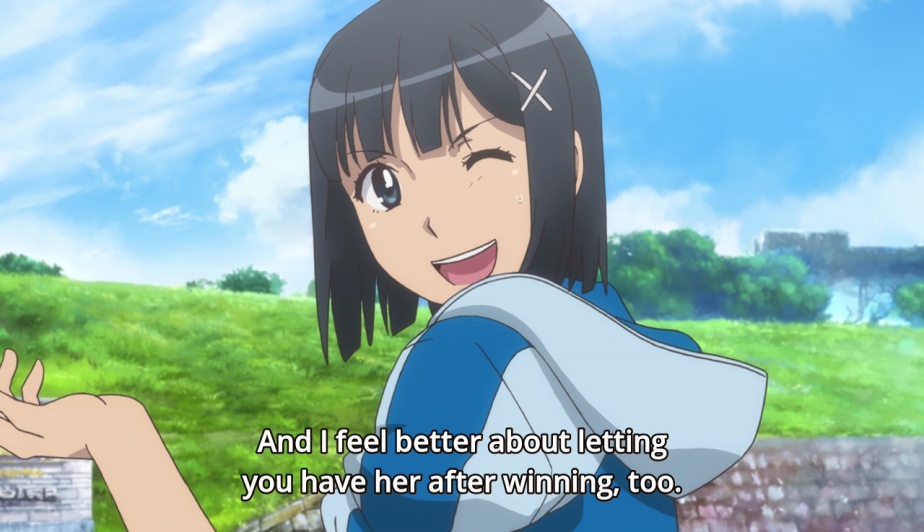 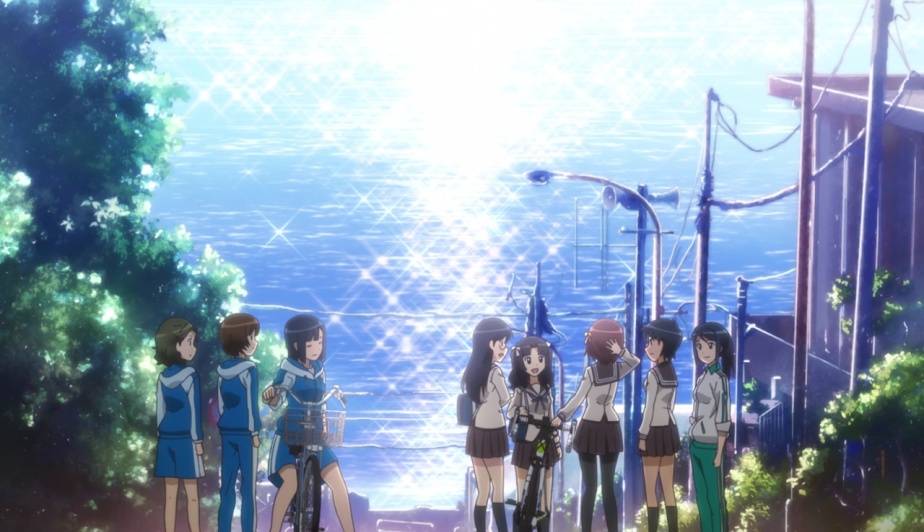 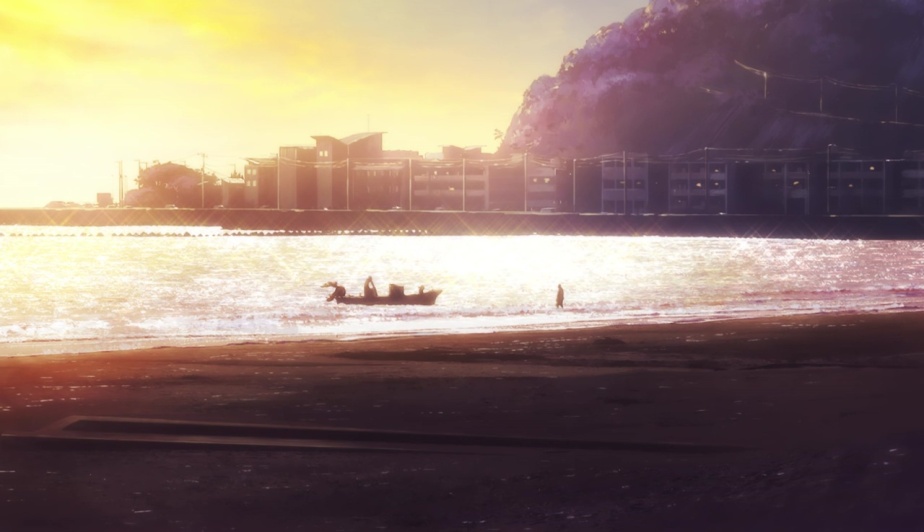 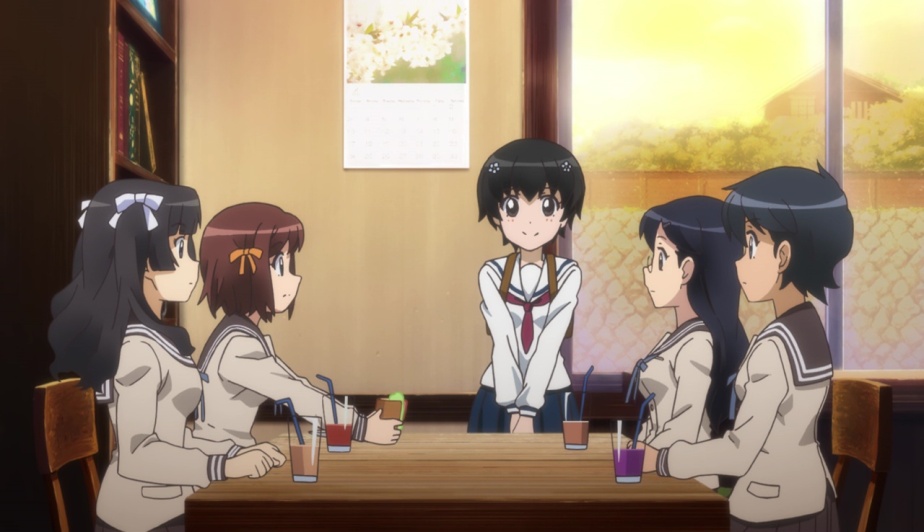 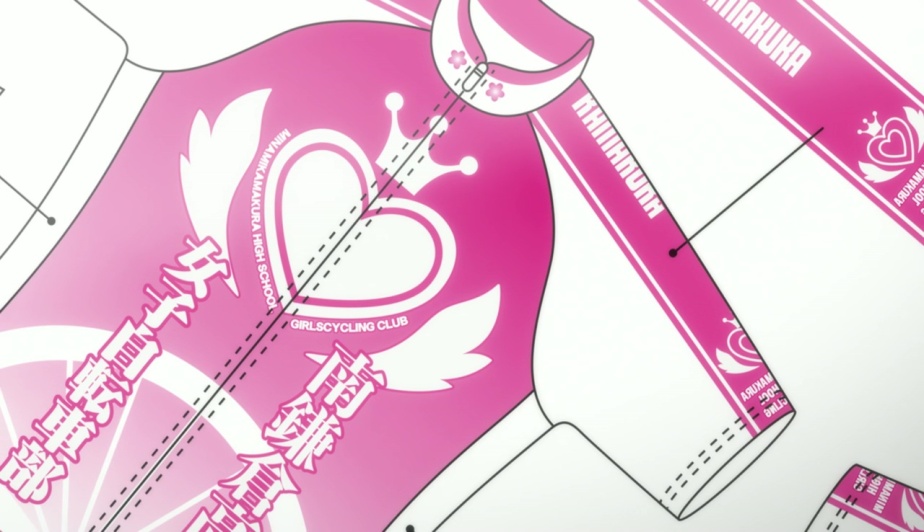 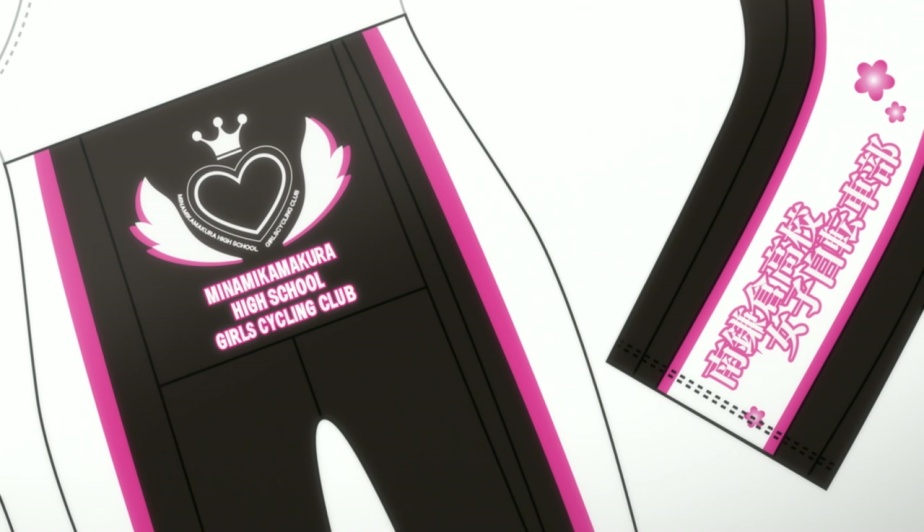 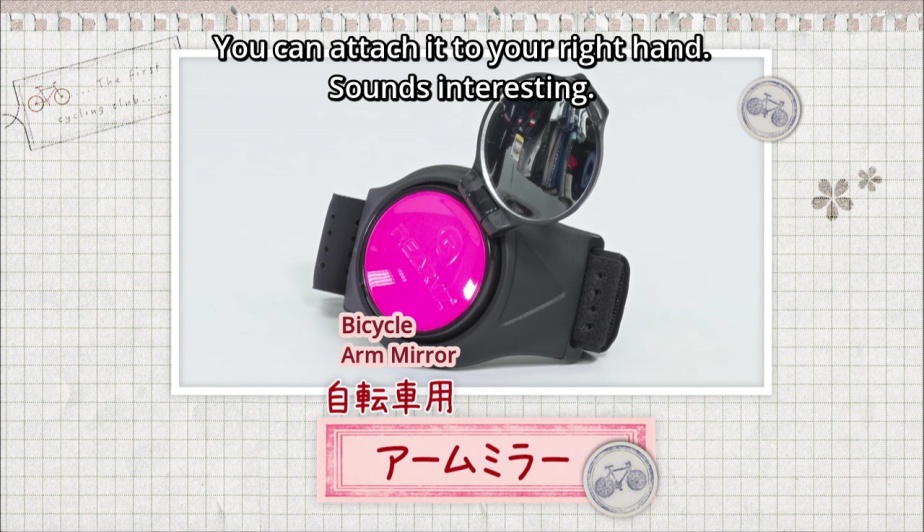 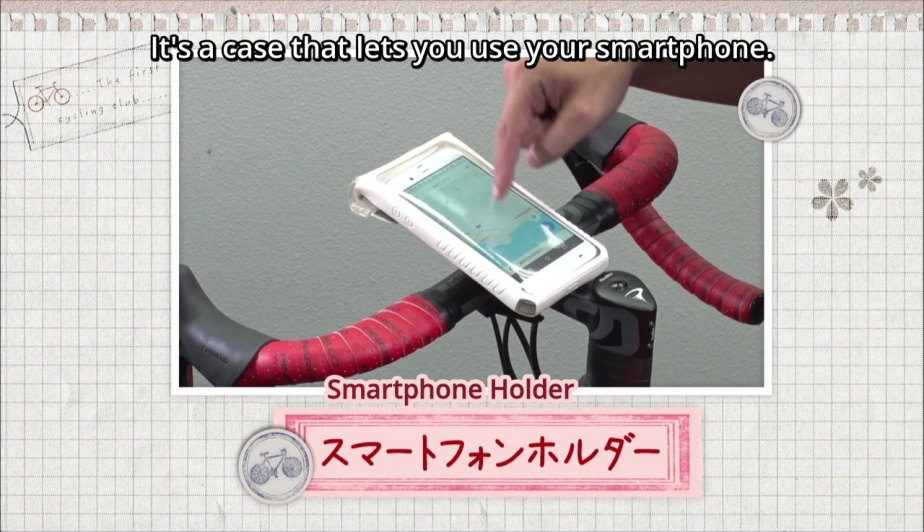