It’s a detective episode. Except not really.

The girls talk about the newly arrived physics teacher and how there’s supposed to be a “Beautiful Detective” on their campus.

While Mana and Yuumi stuff their faces with mediocre pancakes, Satoka, who happens to be the rumored “Beautiful Detective,” goes around solving cases with Ako, a member of Coconut Vega.

Satoka (who’s actually just a detective’s assistant and thus finds it hard to respond to the moniker, “Beautiful Detective”) then hears about how certain girls on the Fifth Force feel like they’re being watched. She’s now on the case! Meanwhile, Tsubame searches for the dorm’s cat, Boss.

Thanks to a brief run-in with some of Biscuit Sirius’s members, Satoka has cracked the case and determined the culprit. After Altair Torte stands by and watches Biscuit Sirius, the strongest group, handily defeat a big O’bli, Satoka reveals that the stalking culprit was Boss, who somehow snuck into the alternate dimension and was watching people who have taken care of him.

The girls then celebrate with crappy pancakes (Yuumi is an inspiring cook, remember). After the ED, Satoka realizes that the case cannot be closed as there’s a few details that remain unexplained. 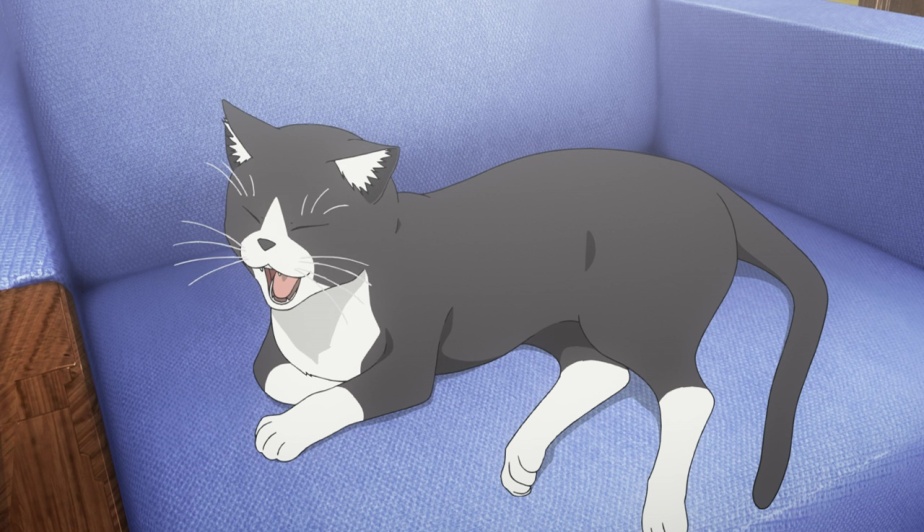 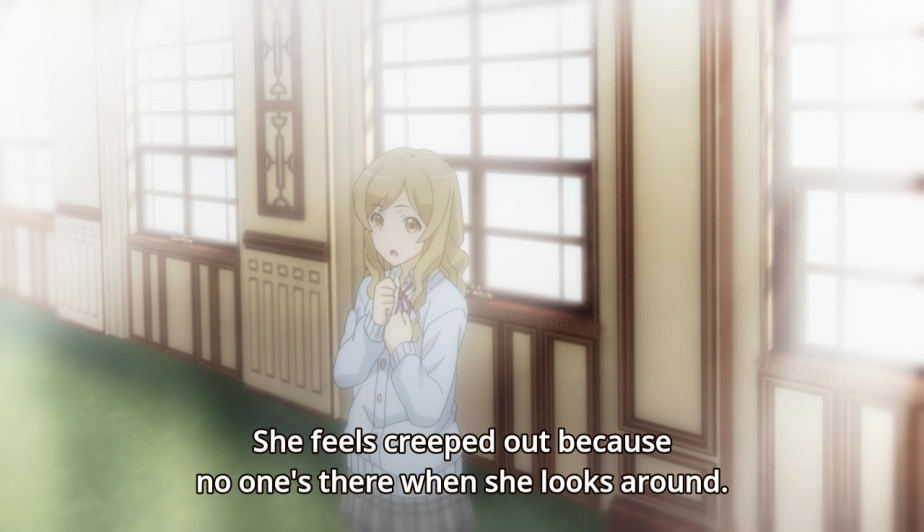 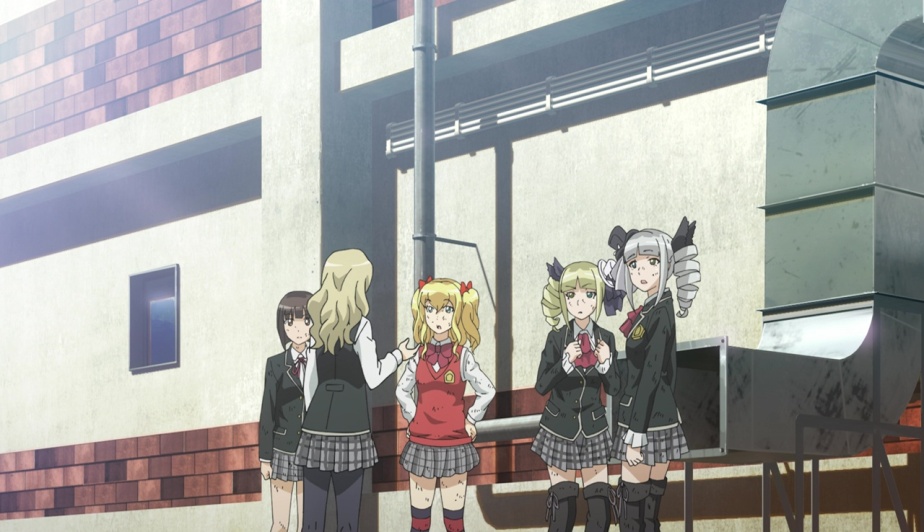 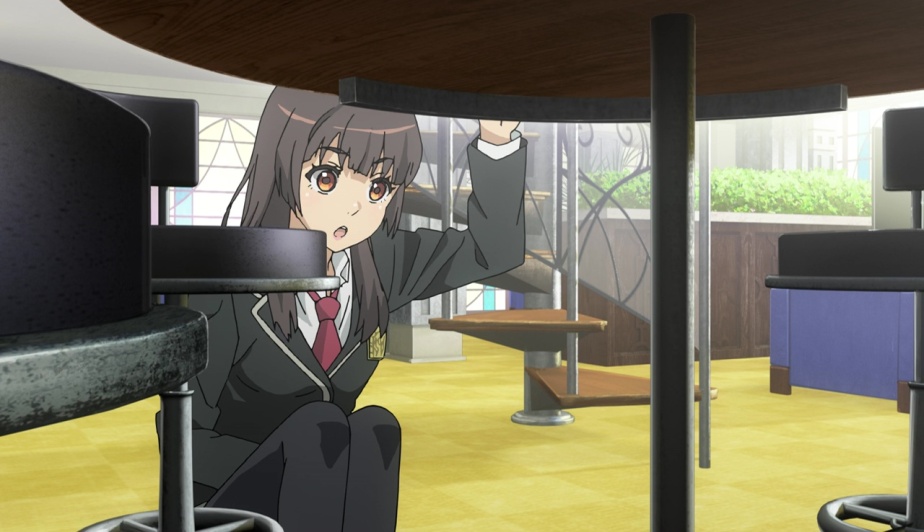 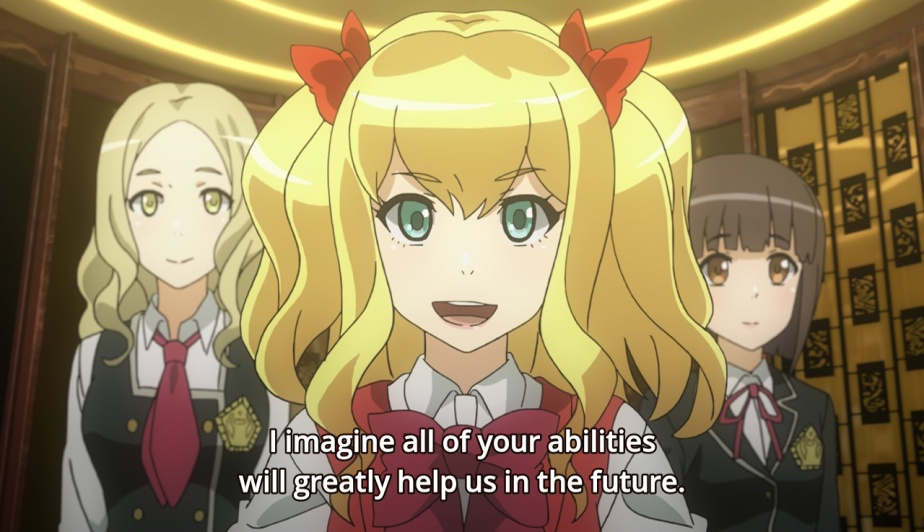 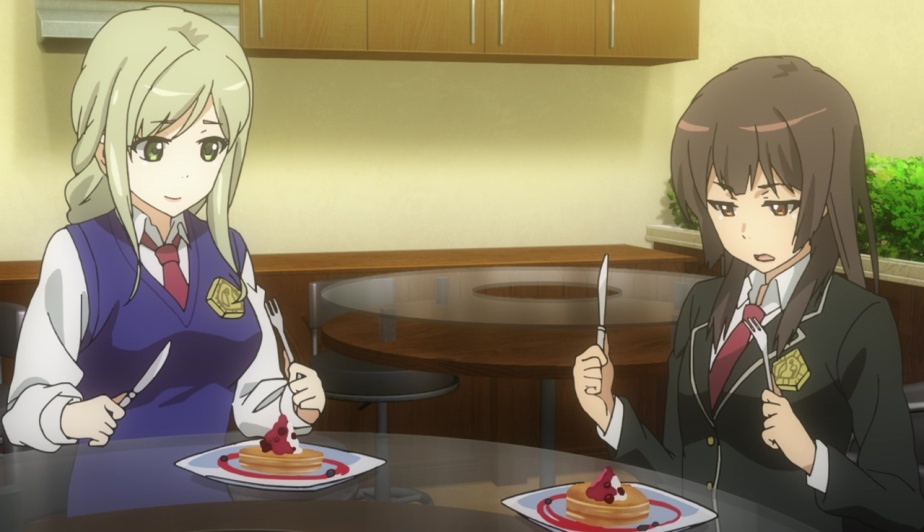 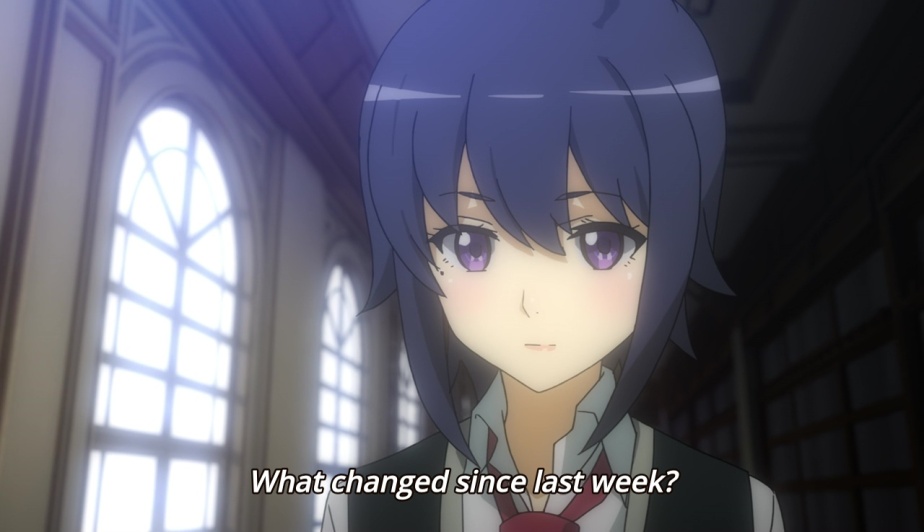