The girls plan out a beach trip (after both Raphiel and Gabriel torment Satania for laughs) during summer break. Of course we don’t get to see the girls take their final exams because that’s boring stuff. Once they’re actually at the beach, however, Satania, Vigne, and Raphiel all have to try to convince Gabriel that the beach is actually fun.

The second half of the episode features Satania and Gabriel cramming (and copying off others) because they neglected their summer homework. Satania (and the audience) get to see how Vigne and Gabriel first met as Vigne reluctantly recalls her memories. 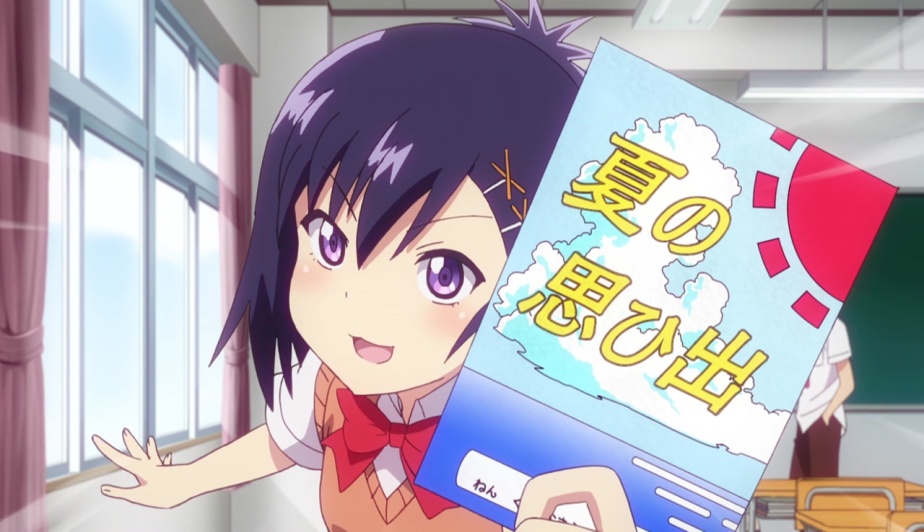 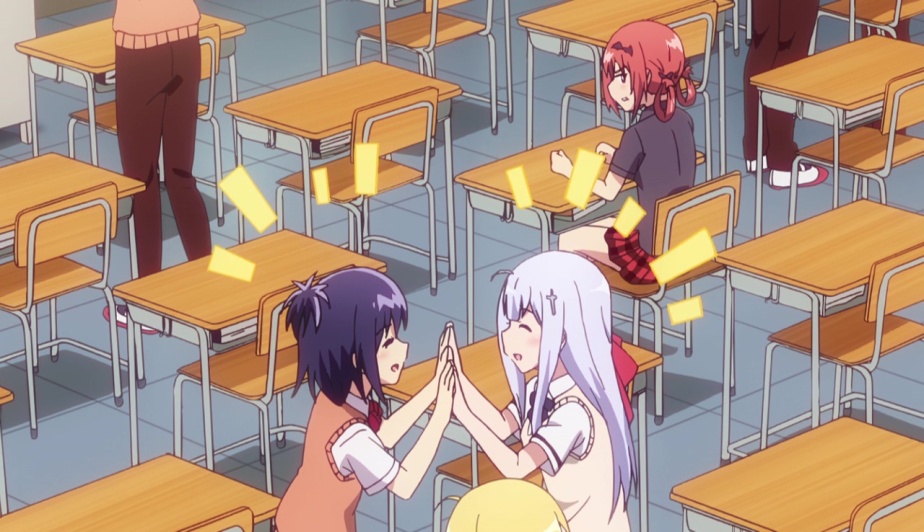 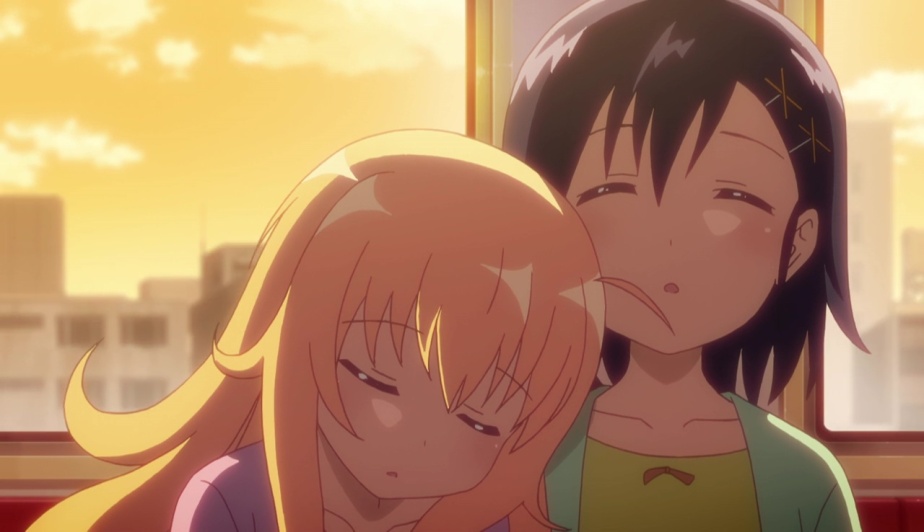 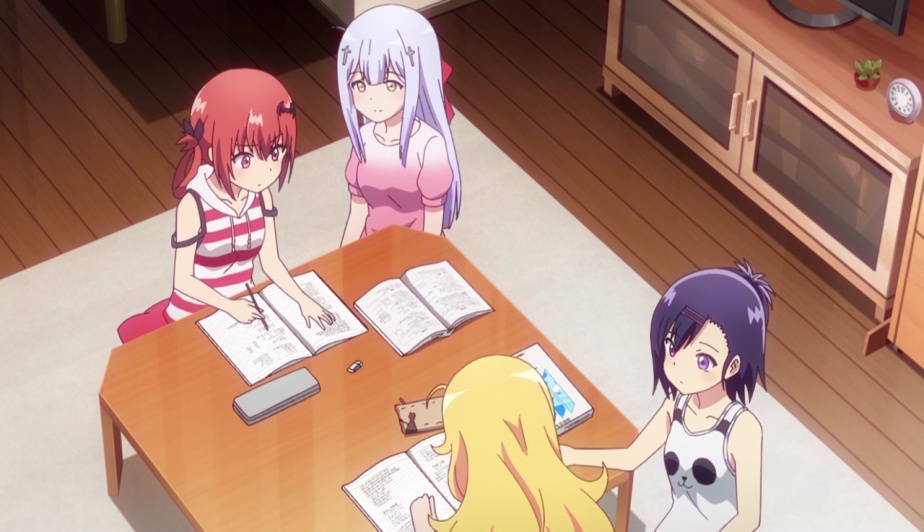