Hi! I’m a member of the OWLS supergroup and this will be my first time particpating in a blog tour! This month’s blog tour is about Yuri!!! on Ice. More specifically, the members are to write about “flight.”

This was the prompt we were given:

“An individual takes flight when there is a goal, a dream, or an ambition that he or she wants to achieve. However, for this blog tour, we are going to look at “flight” in different lenses: the underdog’s dream, the possibilities that Yuri on Ice allows viewers to think about, and also the dangers of greed and ignorance that can influence one’s dream.”

Do check out Arria’s post! It’s an energetic and engaging read! Oh, and look forward to the next post for the blog tour which will be on Rai’s blog! Thanks for reading my post and hopefully you enjoy it!

So I want to talk briefly about the sort of goals and time constraints Victor and Yuri are facing. I also want to elaborate on how the two men suffer from a lack of communication, which puts a damper on their relationship. I believe that all viewers should take notice, try to learn from their experiences, and possibly apply said knowledge to their personal lives.

The main character and namesake of the show, is Yuri, a figure skater who is at the physical prime of his life and career at 24 years old. Since his stamnia and flexibility will only gradually decline from here on out, Yuri (along with booming announcers, nosy reporters, and fellow competitors) unhesitantly acknowledges that this year might be his last.

And after seemingly securing gold in the Grand Prix, Yuri initially does decide to retire. In Yuri’s mind, gracefully retiring is not only a looming inevitability but would also allow Victor, a figure skating champion who is serving as his coach, to return to the figure skating world as a competitor.

Yuri does want to continue skating with Victor as coach and athlete, but he also thinks that he is “slowly killing [Victor] as a competitive skater” if Victor continues to stay off the ice. As a result, Yuri thinks earning one gold medal, in order to prove Victor’s time with him was not for naught, is good enough before he “releases” Victor. That way, Victor can make his figure skating comeback before it is too late. 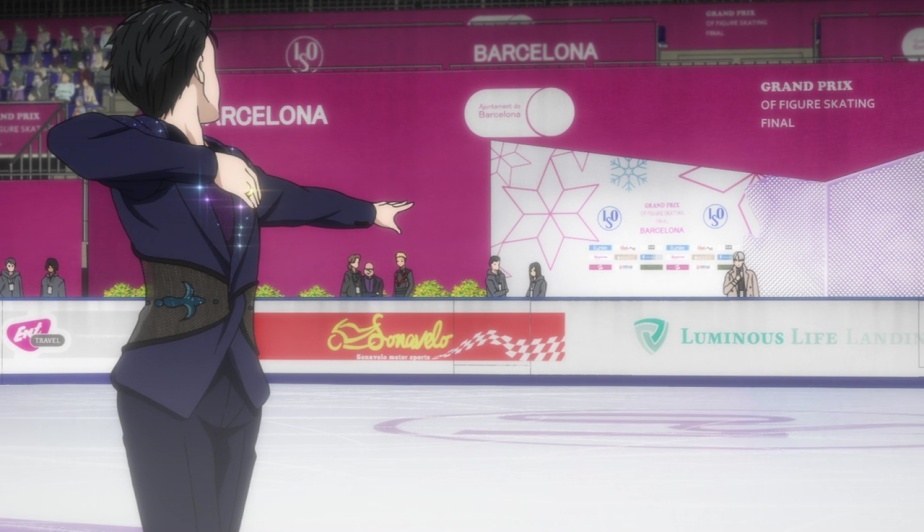 In Victor’s case, he is three years Yuri’s senior at 27 years old, which is considered to be ancient in the world of competitive figure skating. Despite his age, Victor’s fans and rivals all had hoped that he would continue to compete, yet he “betrayed” all of their expectations by becoming Yuri’s coach.

The viewers eventually learns through Victor’s inner monologue that he had encountered a wall as a figure skater. He had always aimed to surprise everyone by doing the unexpected during his programs. But now that he was a five-time world champion, nothing he did in the rink was surprising anymore. Victor was at a loss and unsure of his next step, so he left the rink. In other words, he took a detour in search of inspiration (and for various other reasons), which ended up with him coaching Yuri.

But gradually Victor’s motive changes from seeking inspiration through Yuri’s skating to wanting to be there by Yuri’s side, guiding and helping him grow. While he continues to claim in front of the press that his decision can wait until after the Grand Prix, Victor is merely putting up a pretense and only chooses to announce his return after Yuri resolves to retire. 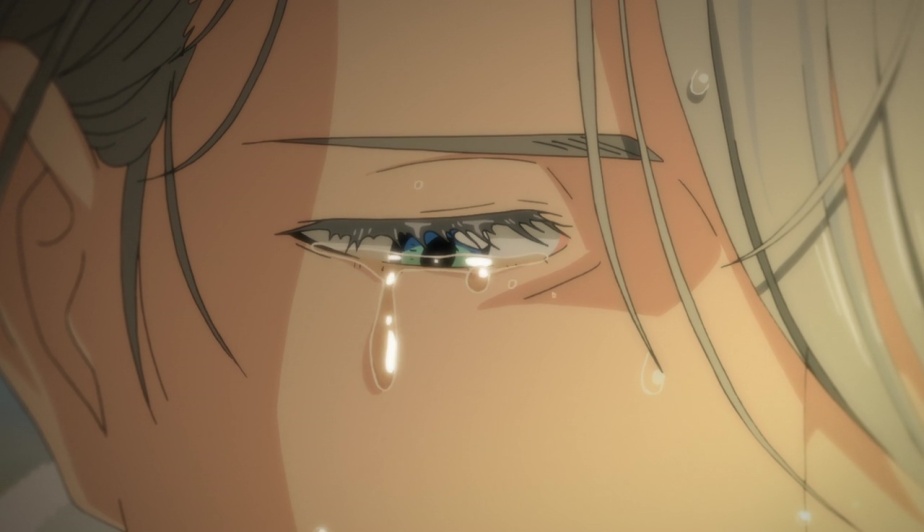 So to Victor, Yuri’s decision is selfish. Despite the two of them promising to be together until the end of Yuri’s career, Yuri chooses to retire after the Grand Prix without consulting Victor, thinking that this is for the best of everyone involved. In my eyes, this sequence of events is reminiscent of someone deciding, all by himself, that he is “not worthy” of being with his lover and that he is bringing his lover down. Not only is this sort of development frustrating, but it is also defined by a lack of trust and communication.

This communication breakdown is put on full display whenever Yuri wallows in his insecurities and fear without attempting to reach out to Victor. Yuri does not try to explain how he felt like he was robbing the world of Victor’s talent by keeping Victor as his coach (which is a big reason why Yuri decides to settle for a single gold medal under Victor’s coaching). He never truly lays his heart bare for his coach and expects Victor to understand his thoughts and what he’s going through, as if he expects Victor to be a mind-reader.

So perhaps Victor had a point about Yuri being self-centered. However, Victor is also prone to not communicating with Yuri about his own mindset. Never does he elaborate about how he feels unsure in regards to his future in figure skating and that he feels fulfilled seeing Yuri skate his best. I suppose Victor believes that his actions speak louder than words (he, like Yuri, is a figure skater who speaks with his body, after all) and that his support for Yuri is plain for all to see. To me, however, Victor comes across as being calculating and afraid to show his weakness to Yuri. This way he remains the idol, the goal for Yuri to strive for in his quest for a gold medal.

And once Yuri seems deadset to retire since it seems probable he will secure first place, Victor decides to let Yurio know, which is then followed up by him hugging Yurio. Do you remember what Victor told Yuri when he had to fly back to Japan to check up on his dog?

To Victor, who told Yuri to hug Yakov if he needed assistance, hugging is a cry for help. Therefore, Victor hugging Yurio is also a request for assistance. He wants Yurio to be fired up and overtake Yuri’s score and secure gold. If that happens, then Yuri only gets a silver medal, which means Yuri will feel disappointed with himself, which then means he’ll ask Victor to remain his coach for another year. As a result, Victor does not have to think about his career for a little while. And all of this was done with just a few words and a physical embrace done behind Yuri’s back.

I suppose what I’m trying to say is that people who chase after dreams can be considered selfish under certain circumstances, including those who claim to have their loved ones’ best interests at heart. Be that as it may, communication is key. Not just body language, but verbal communication. Words, words, words are what can help your loved ones understand.

Despite the turbulent relations Victor and Yuri share at times due to a lack of communication, their bond is strong enough to withstand such trials. Hopefully you can learn from their example and chase after your dreams. But don’t forget to actually talk things out with the people around you. If you cannot properly convey your intentions behind your thoughts and actions, you risk causing tons of misunderstandings and drama which should only belong in fiction.

44 thoughts on “A Lack of Communication and Its Implications as Seen in “Yuri!!! on Ice” – OWLS Feburary Blog Tour | Flight”