Tapris, an angel who was a year younger than Raphiel and Gabriel, came down to Earth in order to visit Gabriel out of lonelines. However, she’s dismayed to find out that her beloved Gabriel-senpai became someone with a crude mouth and games late into the night and convinces herself that Gabriel’s fall was due to a devil’s meddling.

As a result, Raphiel manipulates the situation and watches Satania brag that Gabriel is under her control (which is a complete lie). Tapris challenges Satania to determine who “owns” Gabriel, but it ends with Tapris losing said challenge and running off.

Vigne ends up helping Tapris, who ends up considering Vigne to be an angel (really milking this angelic demons vs depraved angels gag). She’s nervous once she finds out that Vigne is actually a demon, but it seems like she still likes Vigne enough to go on a tea date with her later. Good for you, Vigne.

Gabriel ends up taking Tapris home where Gabriel demonstrates that she’s a gamer addict, that she still can kind of look after others, and that she’s a lazy bum. In that order. 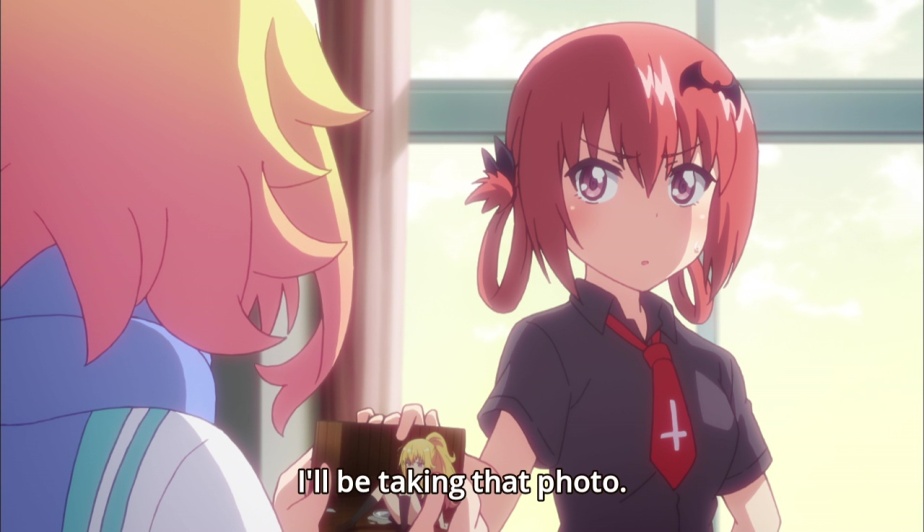 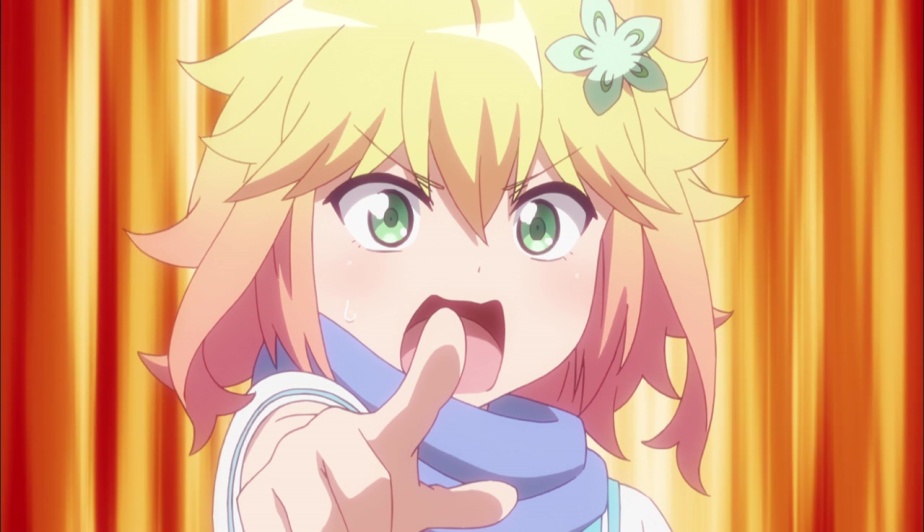 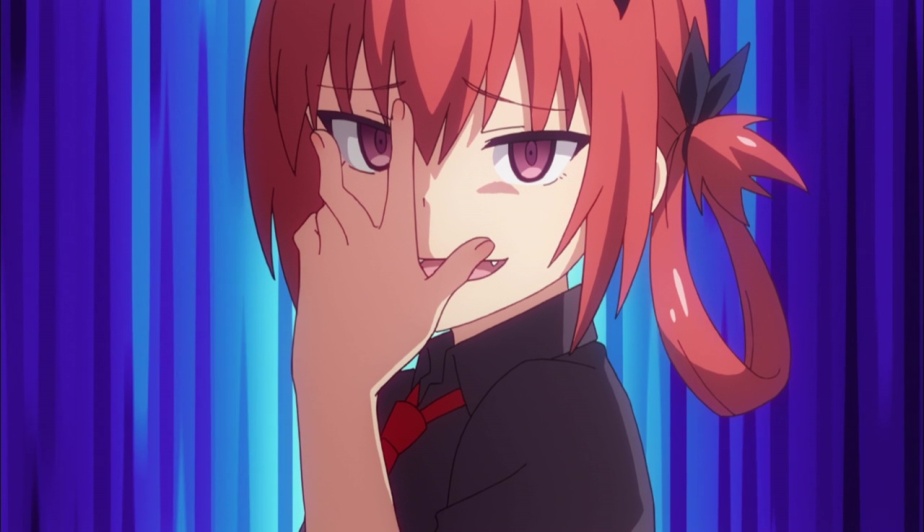 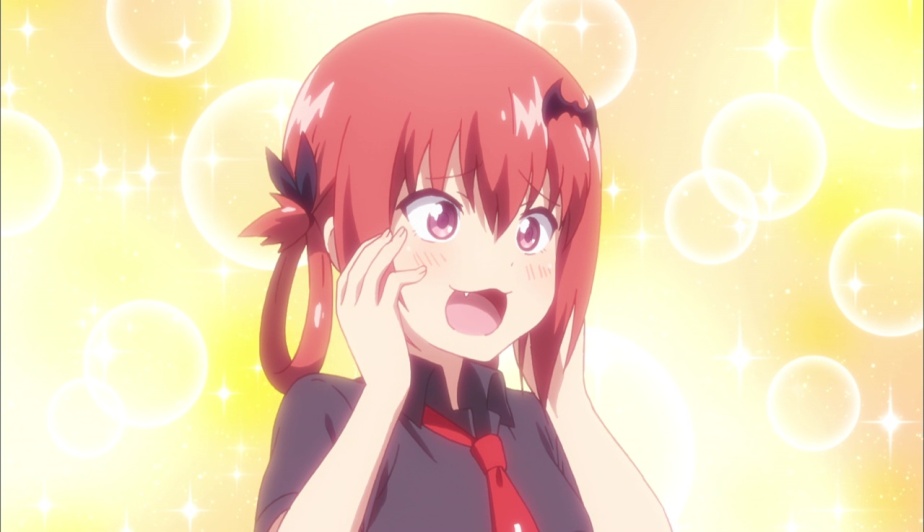 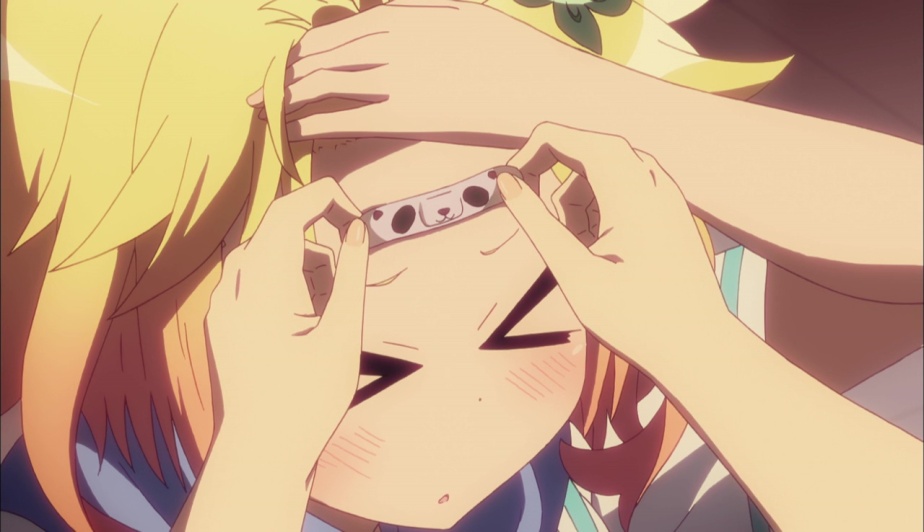