The girls try to find Nina-sensei’s soulmate! The four also also end up dealing with a fox spirit!

Saku starts tailing them because she thinks they’re goofing off, but it leads to her own subordinates chasing her down as a sketchy person. The jig is up once Chiya pounces on her after recognizing Saku’s scent. Saku admits she was worried about them, which leads the girls to think that Saku is Nina-sensei’s soulmate (but was there any doubt). The girls invite Saku over for dinner and she graciously accepts after hearing that Nina-sensei is making beef stew.

The second half of the episode has the girls try kokkuri divination, which is when they ask a fox spirit questions using something reminiscent of an ouija board (and which happens to be Koume’s speciality). After the girls are worried upon hearing how kokkuri divination can backfire, Kon is quick to assure the girls that they only need to follow the proper procedures to minimalize such chances.

However, Koume messes up and lifts her hand from the coin before the ritual is done, which causes the fox spirit to possess her, Nono, and then finally Kon. Chiya manages to keep the possessed Kon from causing too much mischief by scratching under chin. And again Chiya is hyped up to be an amazing urara (this time, the fox spirit is impressed with how Chiya was never paralyzed or caught in telekenesis. The spirit also notes Chiya’s crimson eyes, which hints that there might be something special about her heritage. Probably). In fact, the fox spirit grows really attached to Chiya, but Chiya is insistent that the fox spirit stop possessing their dear friend’s body.

In an attempt to make the fox spirit leave them alone, Chiya ends up remembering what Kon had mentioned about procedure and ends up doing a dogeza while begging for the fox spirit to return Kon. Amused, the fox spirits obliges. The girls return home only to see that Nina-sensei was also possessed by a fox spirit while making dinner.

Thoughts on this Episode: 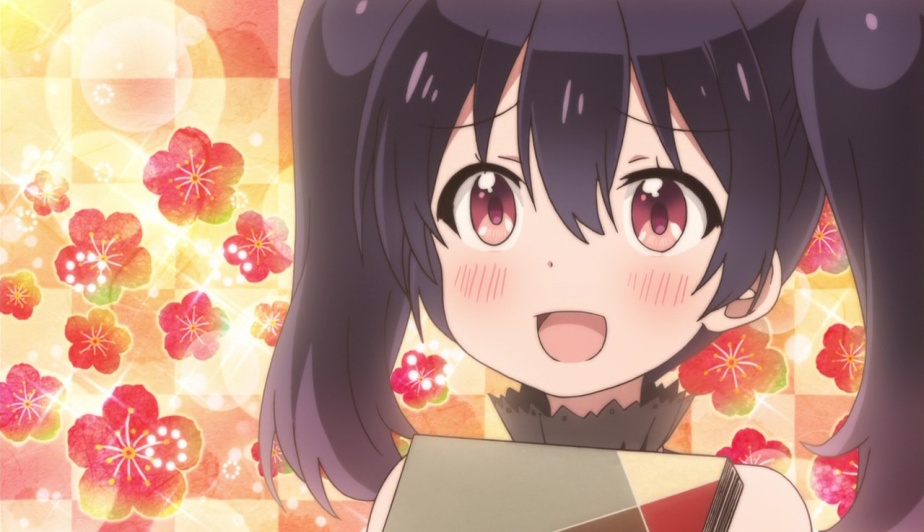 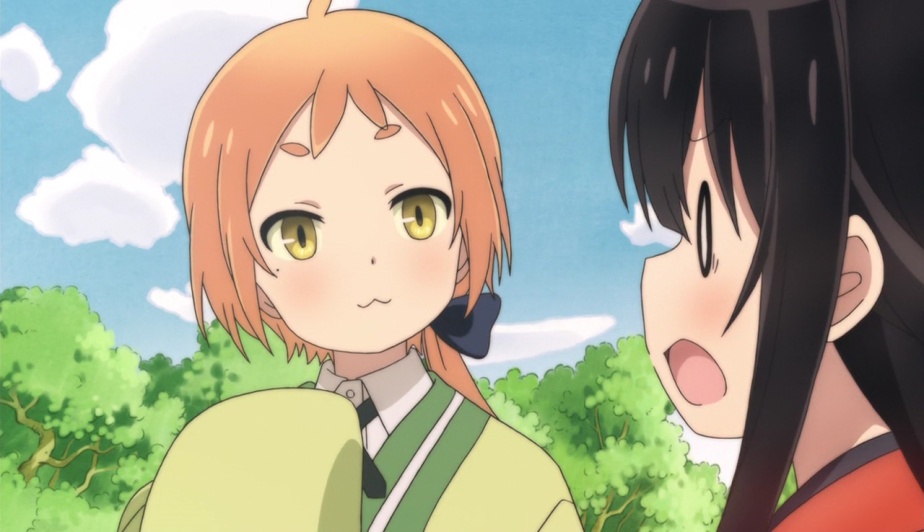 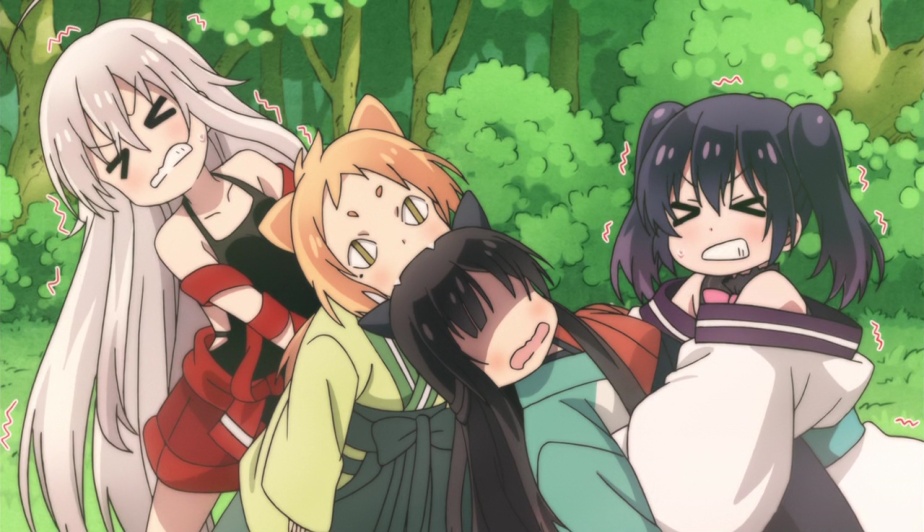 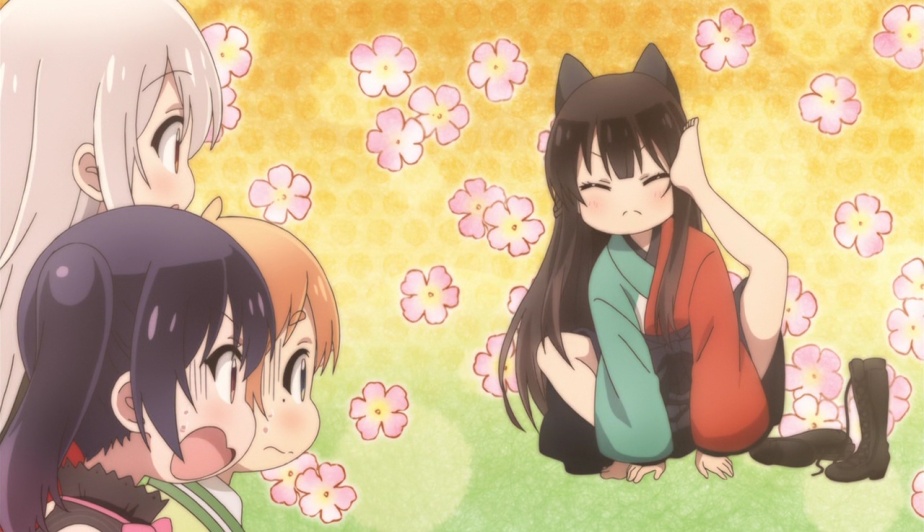 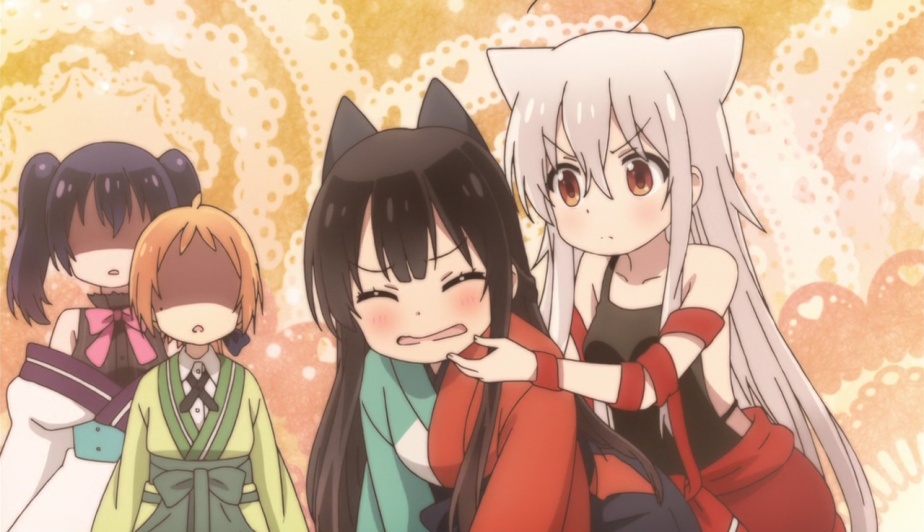 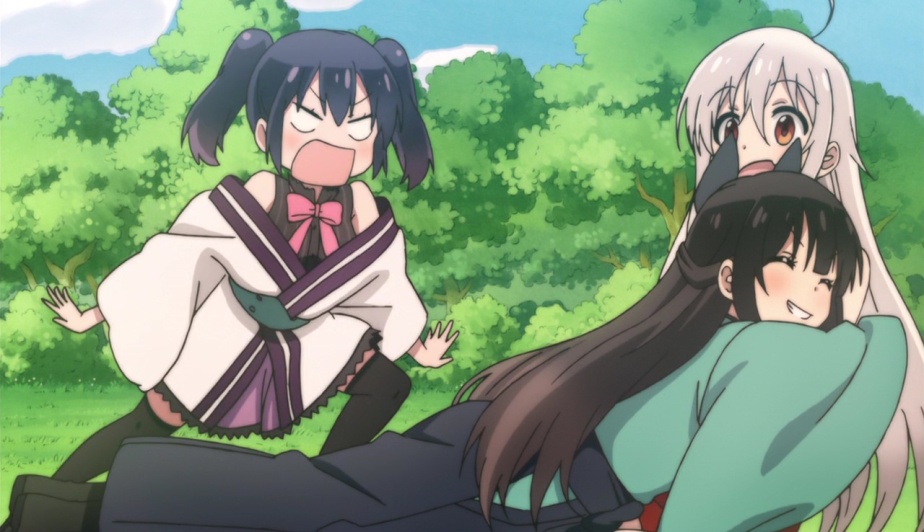 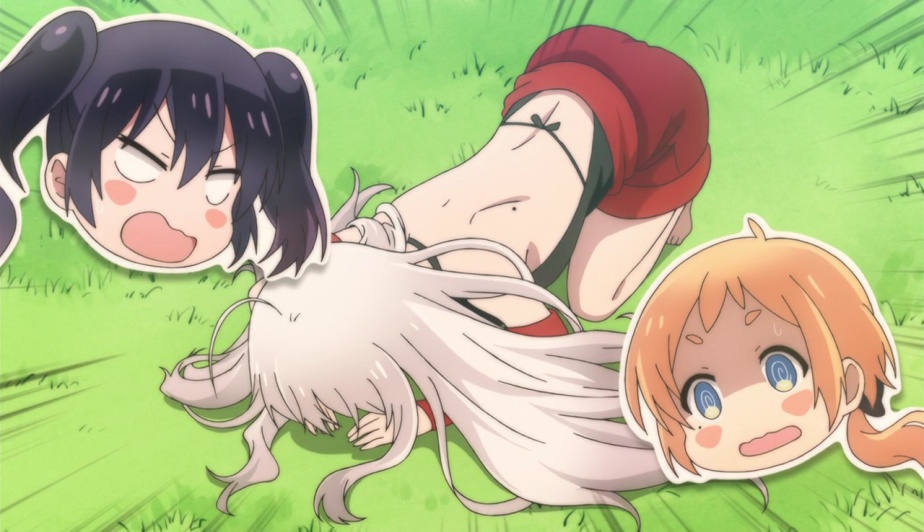 10 thoughts on “Urara Meirochou Episode 6 Review – “Love and Pursuit, Sometimes There There””