Here to steal the spotlight (and our hearts) is Satania, the lovable failure of a demon! It’s an episode focused on her attempts to defeat Gabriel once and for all!

According to the way I see it, this episode was split into four different sections. Satania tries to outdo Gabriel in (most of) the sections and… it doesn’t really bode well for the poor demon. She does manage to avoid being the big sucker in a single section, but that’s still one in four and she doesn’t actually triumph over Gabriel in any instance.

The first part shows Satania purchase a gun that comes with special bullets. Should the bullets pierce a target, they will not be able to stop laughing for 10 minutes. Satania actually had Gabriel at the robes and forced Gabriel to say she surrenders – only for Satania’s stupidity to murk up her victory and caused her to be the one who got shot. And then she gets punished for laughing out loud in class. Ouch.

The second scene has Gabriel and Satania face off in shogi. Satania doesn’t actually know the rules, but thanks to Raphiel’s manipulation, she challenges Gabriel (and to Gabriel’s credit, she did point out to Satania that she shouldn’t be playing Shogi if she doesn’t know the rules).

The following “game” would make Rei from Sangatsu no Lion weep bitter tears. This, too, ends in Satania’s defeat due to the cruel angels teaming up.

The third segment depicted Satania trying to sketch the Class Representative (we still don’t know her name) for an in-class assignment. The Class Rep tries her best to help Satania, but her effort was all for naught in the end since Satania sucks at drawing.

The final segment has Vigne, Raphiel, and Satania visit Gabriel’s house for Halloween. While Satania searches Gabriel’s place for treats, Raphiel and Vigne force Gabriel into a cute “werecat” costume. With Satania leading the way, the girls visit the scary and strict teacher (who was actually prepared for trick-or-treaters! Imagine that). Of course, Satania loses again, even when the teacher handed her some high-quality melon pan, due to the timely interference of the dog.

Thoughts on this Episode: 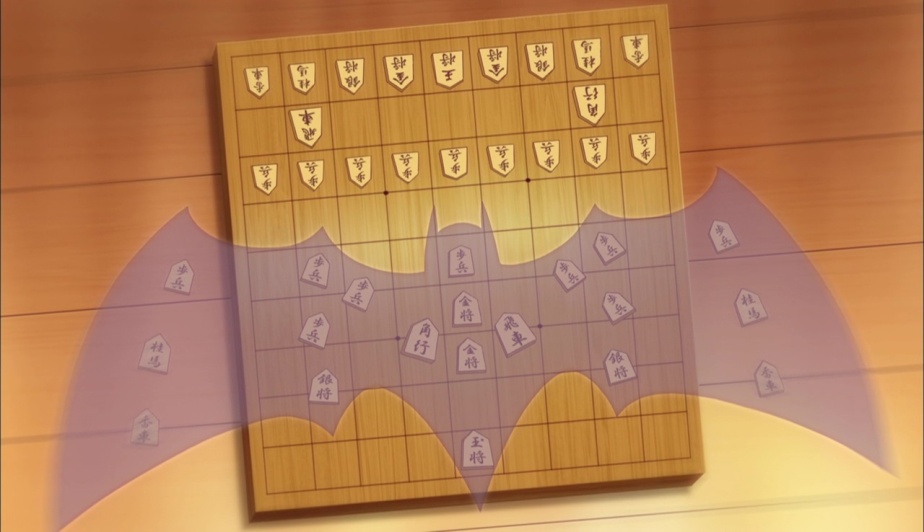 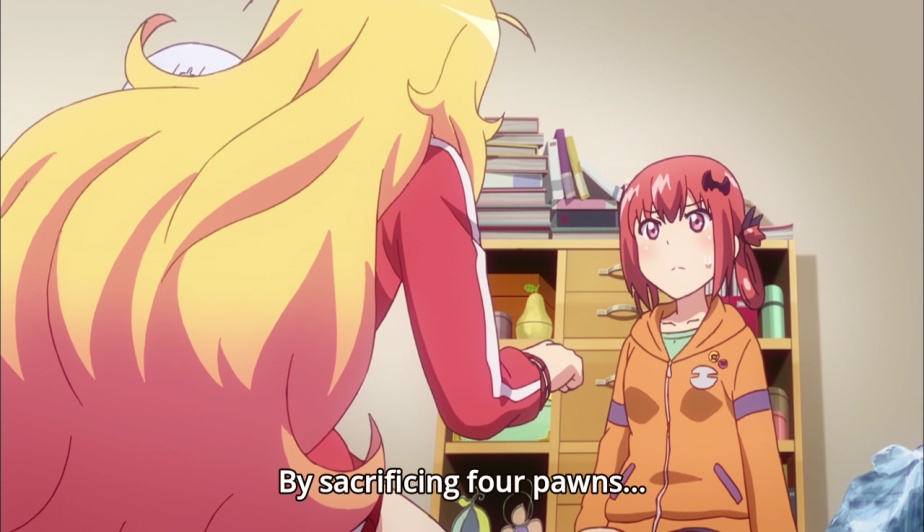 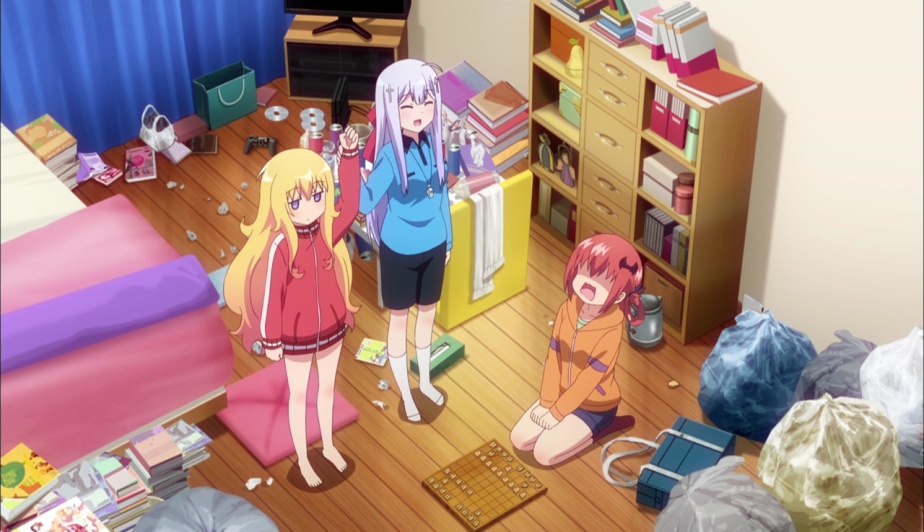 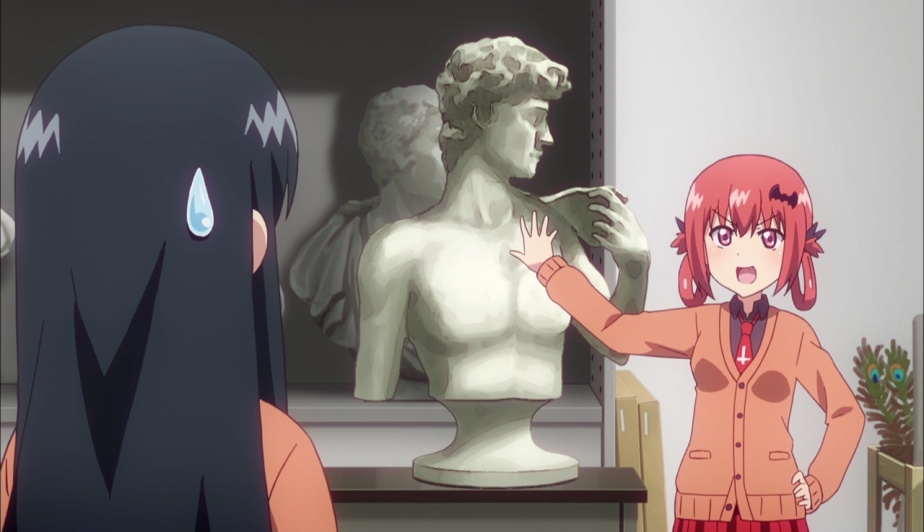 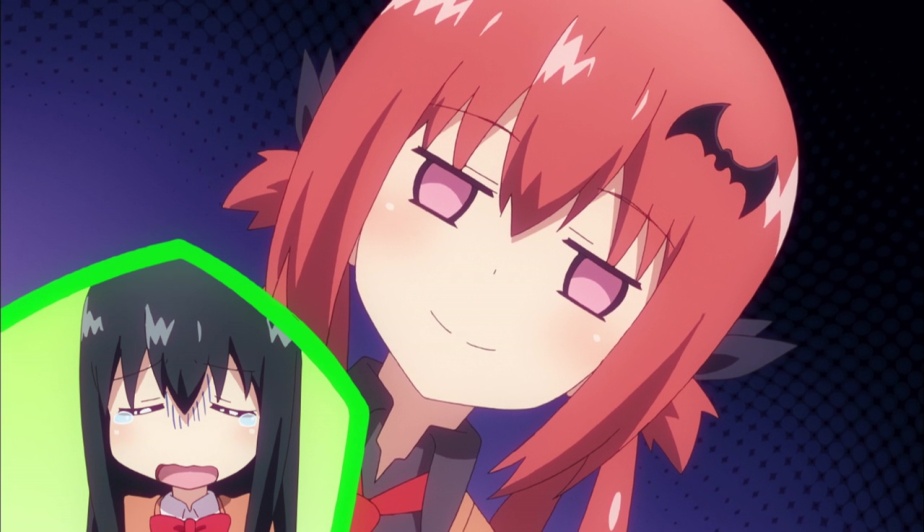 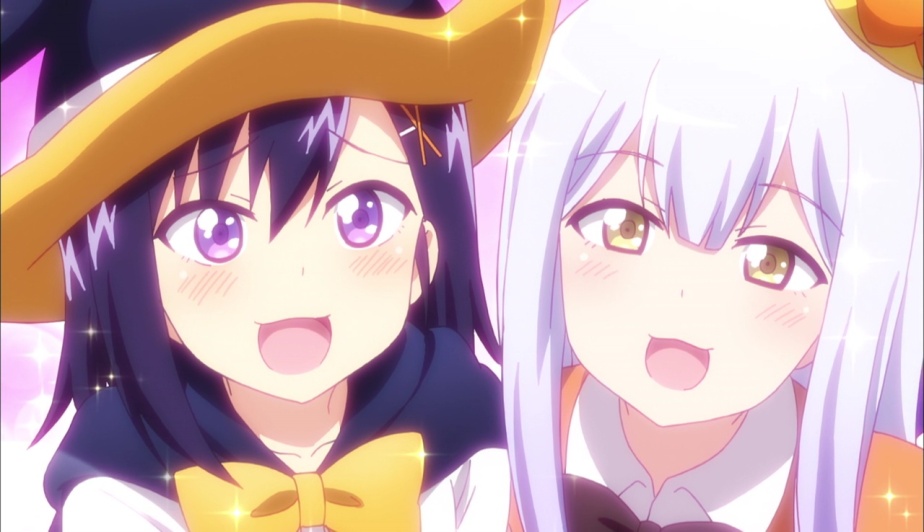 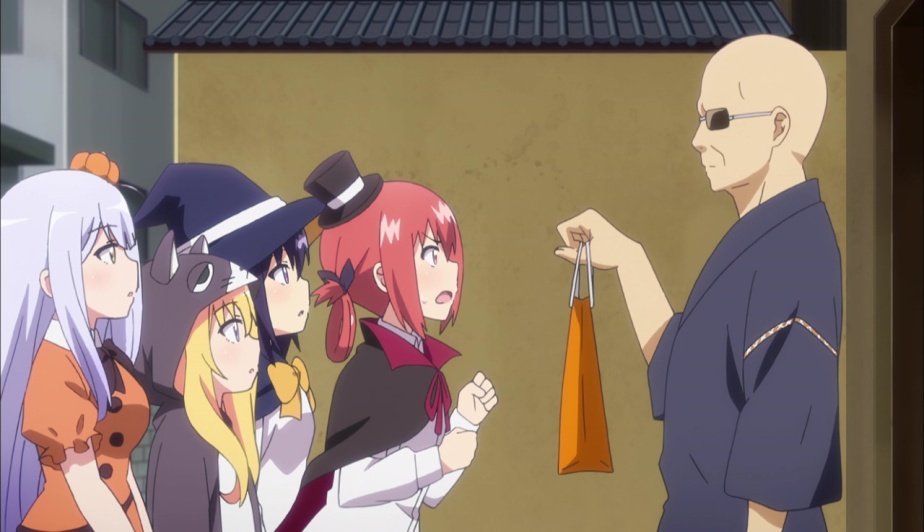