So long to the episodic format and hello to opponents that are actually challenging!

Even though Satoka was in a rush to buy cream curry bread, she stops and talks with a newly introduced girl who makes an excuse in order to touch Satoka’s hand. And then she accidentially cramps her leg while celebrating.

Altair Torte decides to train, so they enter the fifth dimension area where there are no O’bli. Yet somehow there’s an unknown opponent named Odile, Knight of the Black Swan, aiming for them. She wipes the floor with them (while somehow summoning their own weapons) – but retreats after getting a leg cramp. It’s pretty obvious who she is, but the show makes sure you know for certain. Evidentially she needed to touch the hands of any Altair Torte member in order to follow after them into the fifth dimension∼

Apparently Mana was raised in an orphanage and those three girls are the Origami sisters. They were friends with Mana before they abruptly disappeared. As it turns out, Mana and Io also knew each other as kids and that Mana still considers Io as her prince. I’m all for childhood friend romance, I guess.

The last tidbit before the episode ends shows that the Origami sisters now work for the suspicious science teacher and that they’re actually supposed to be targeting Altair Torte and only Altair Torte. 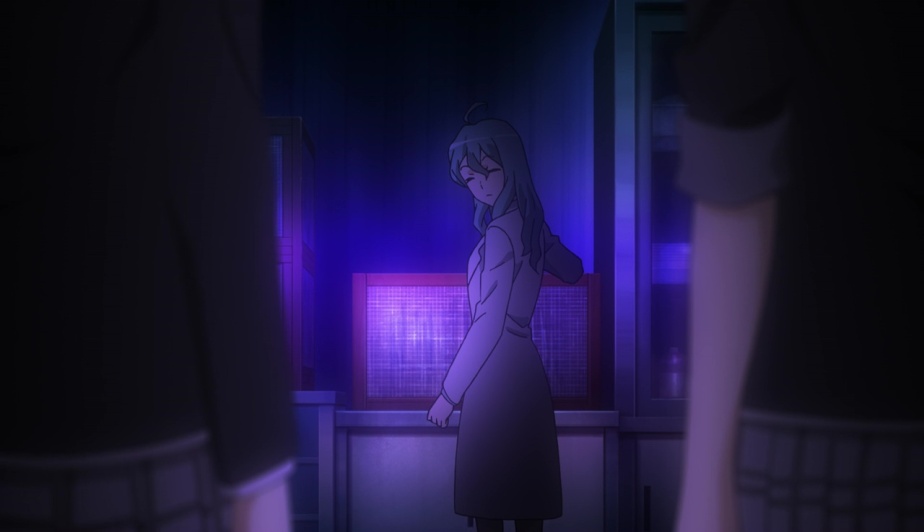 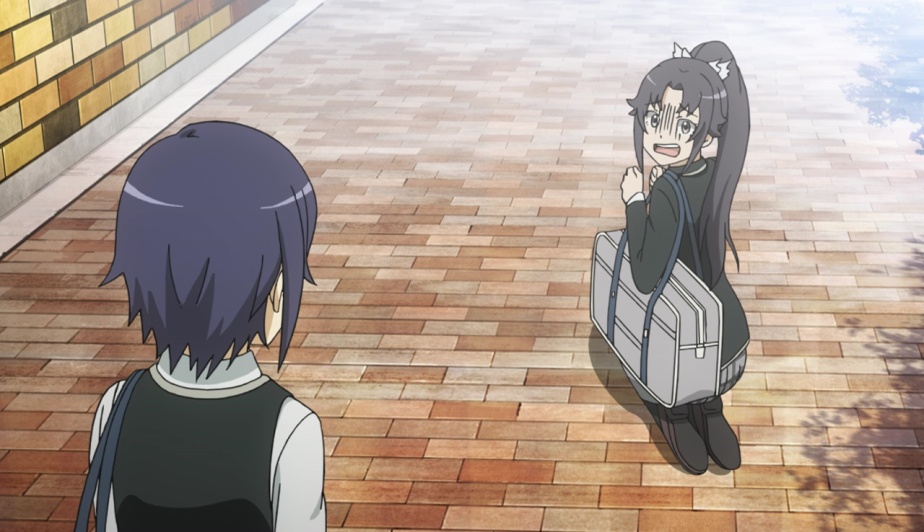 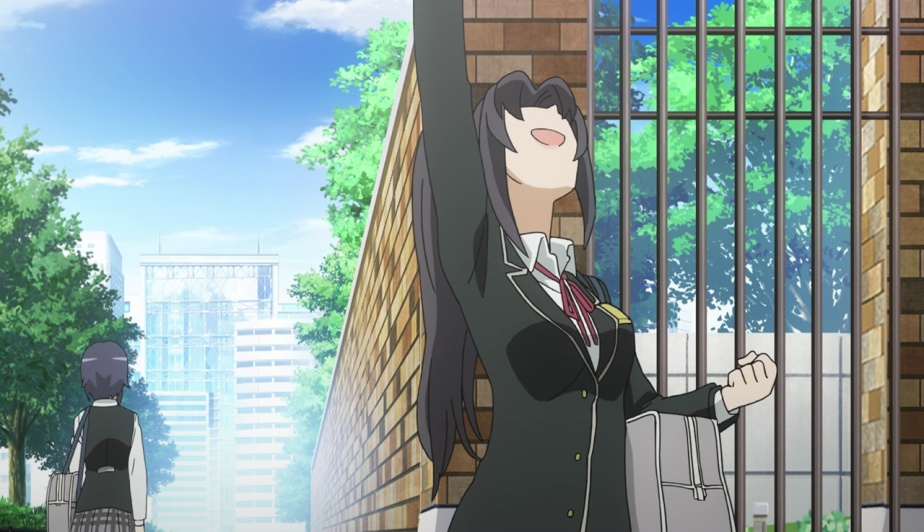 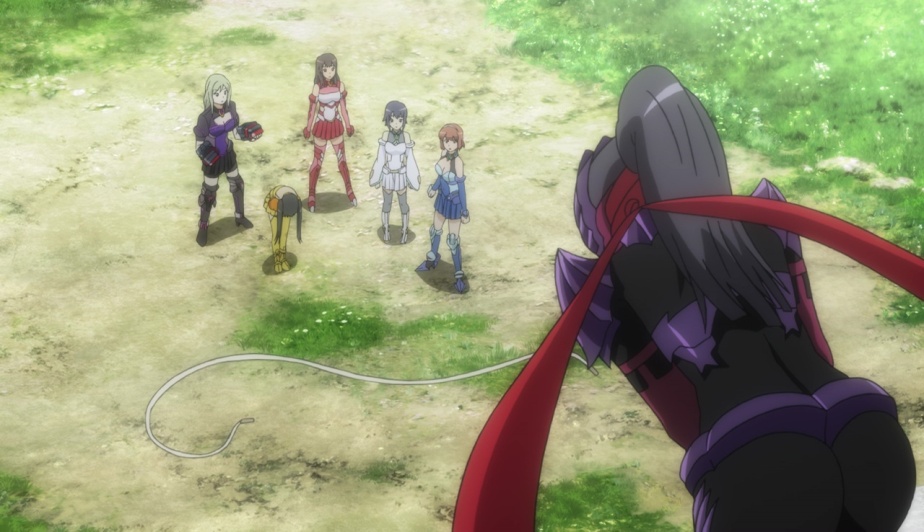 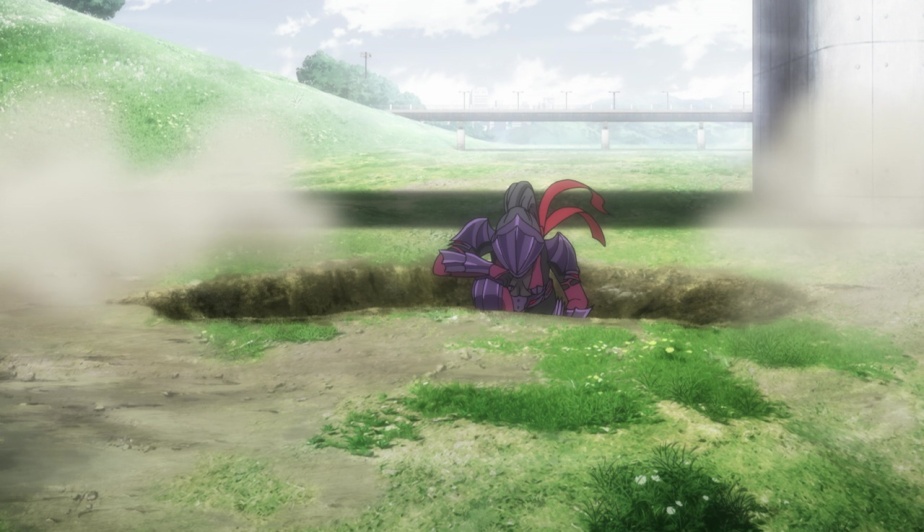 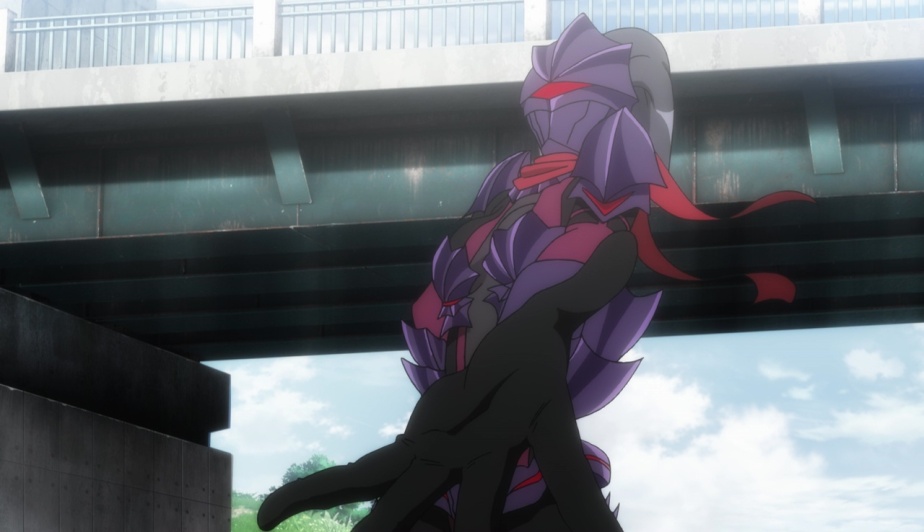 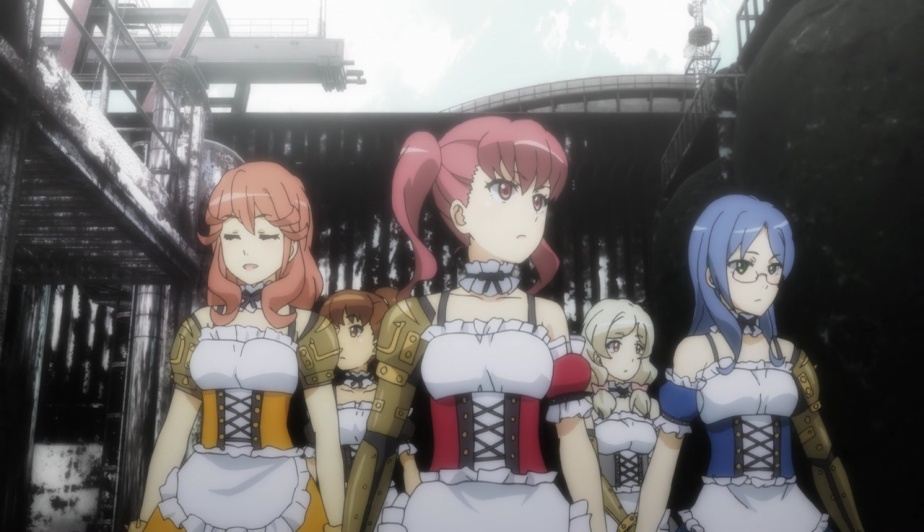 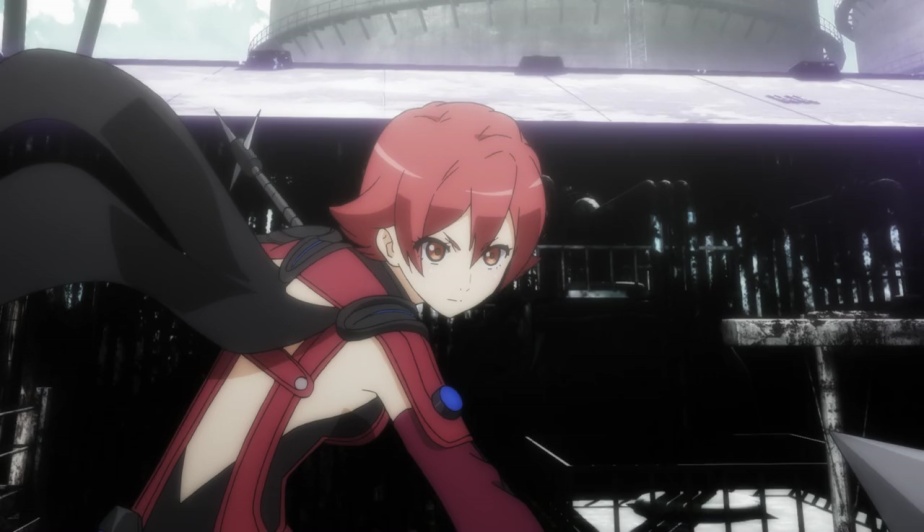 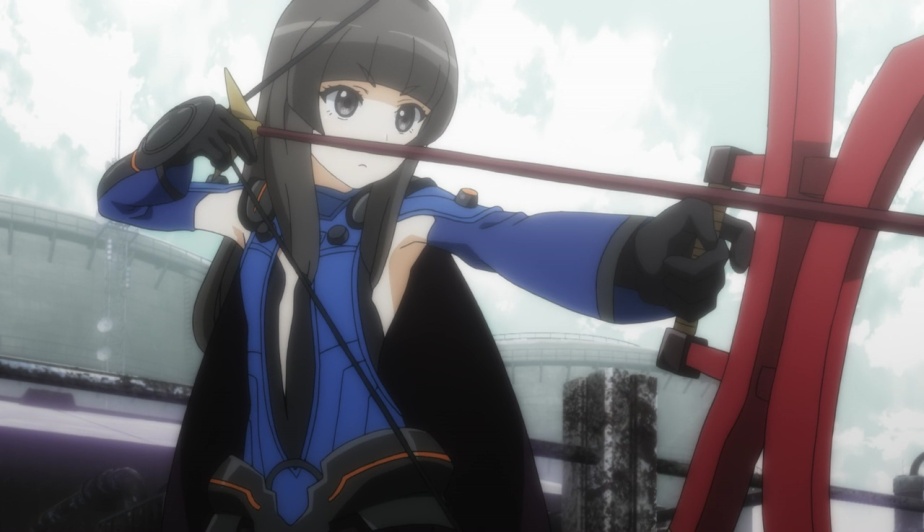 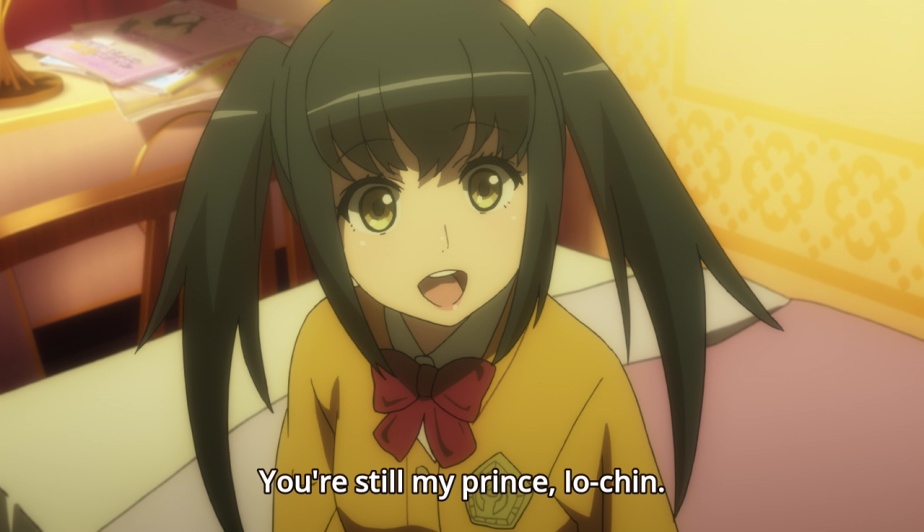 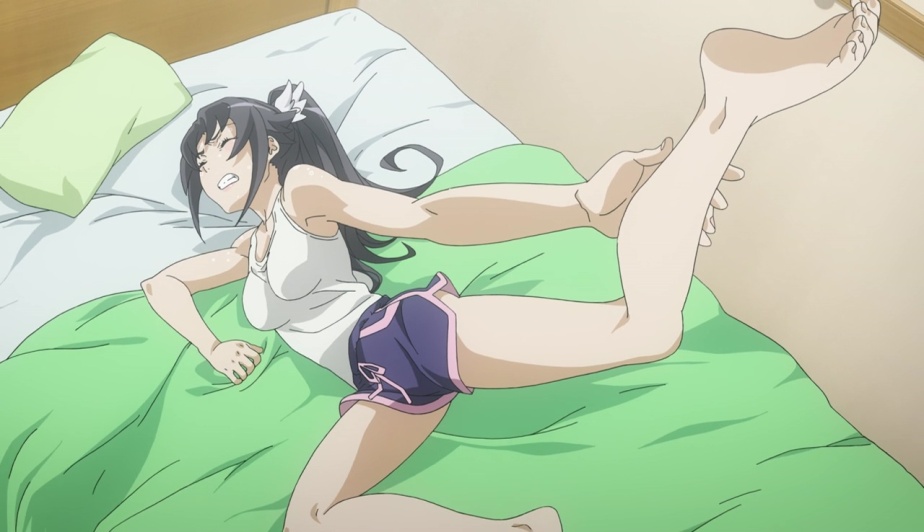