And so this show about belly flashing and Uraras also comes to a close.

The girls have fun in a onsen bath in order to celebrate becoming rank 9 Uraras. Nina-sensei and Saku become drunk, so Chiya, Kon, Koume, and Nono decide to entertain the “adults.”

However, the four realize that their belongings are missing after they come out of the baths. Working together and using their brains, they are able to find their stuff inside of a chest behind a waterfall. It turns out that Nina-sensei (with the help of Saku) ook their stuff there since she heard that it casts a protective charm on objects. She then reveals that the four girls will be going to the ninth district and that this was her last farewell gift and that she hopes their belongings can look over them in her stead. The girls are thankful towards Nina-sensei yet excited for what awaits them from now on.

The episode ends with the girls having a final group chat where Chiya talks about how she learned a little bit about her mother, how she still doesn’t know where her mother is, and how she can’t summon Kurou anymore (which probably could allow her to easily find her mom). Kon reminds Chiya that she said it best herself (in an earlier episode): it’s better not to know some things since it makes it more exciting. Chiya excitedly runs off towards the ninth district in the middle of the night with the other three in hot pursuit. The end.

I’m still not sure why Chiya hasn’t told Saku or the others about what she learned about her mother. I mean, now she knows her mother’s name and everything. Maybe Saku has heard of her.

tl;dr – this episode has a lot of fanservice in the first half and closes in an open-ended sort of way. I’m kind of bummed we spent 12 episodes to see them advance a single rank, but that’s how it is sometimes, I guess. Series review coming out soon. 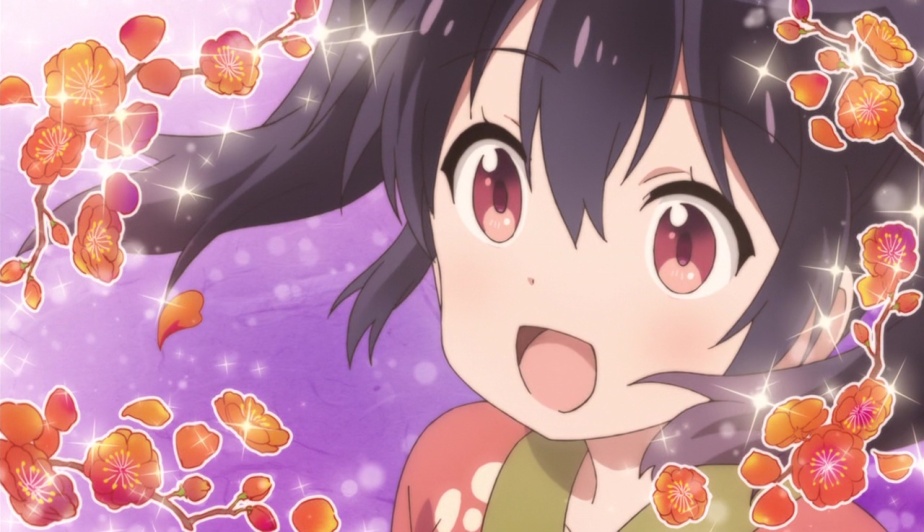 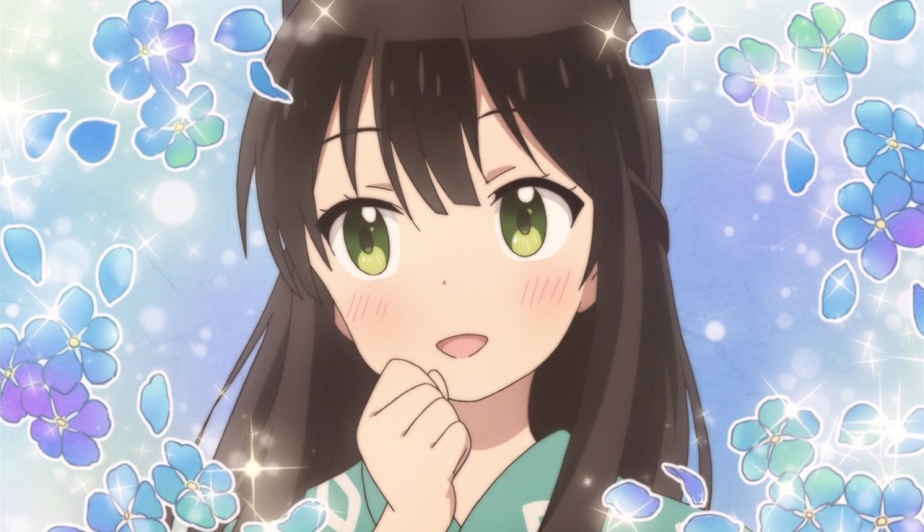