Sorry for the late episode review. I’ve been, uh, preoccupied recently at night. I’ll catch up on everything by Friday night!

No new characters this episode. Just a human girl and three tiny robot freeloaders for this week!

Part one has Stylet (Ao now calls her Sty-Ko) getting flustered around Gourai. Furthermore, Stylet seems to have forgotten how to fly. Baselard claims it’s due to trauma (since Gourai defeated Stylet last episode) and Ao wonders if shock therapy can help. As a result, Gourai surprises Stylet with an abrupt kiss in hopes of helping Stylet overcome her supposed trauma. 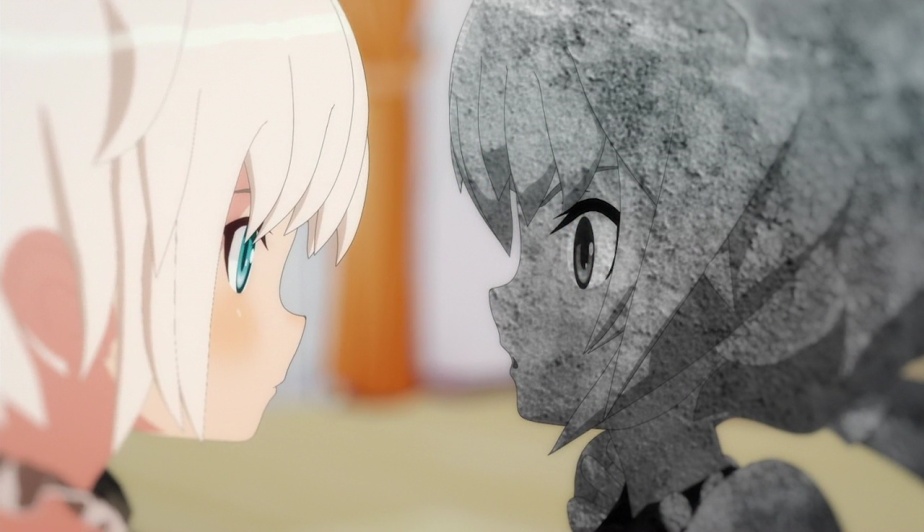 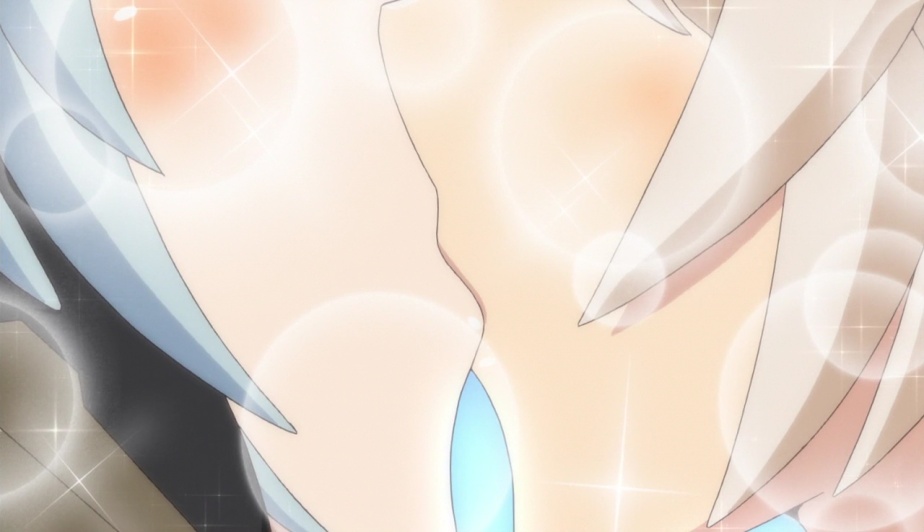 As it turns out, Ao accidentially stepped on one of Stylet’s parts (repeat after me: Ao is a careless girl) which is why Stylet couldn’t fly. Stylet is overcome with joy over the fact that she can fly again, but she ends up turning very embarrassed just from seeing Gourai’s lips. Both help and the yuri have arrived in episode 2, folks. 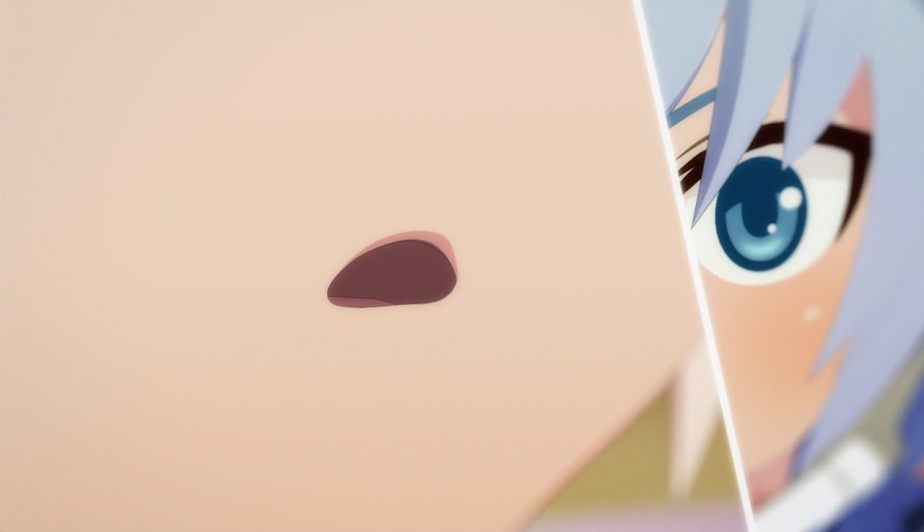 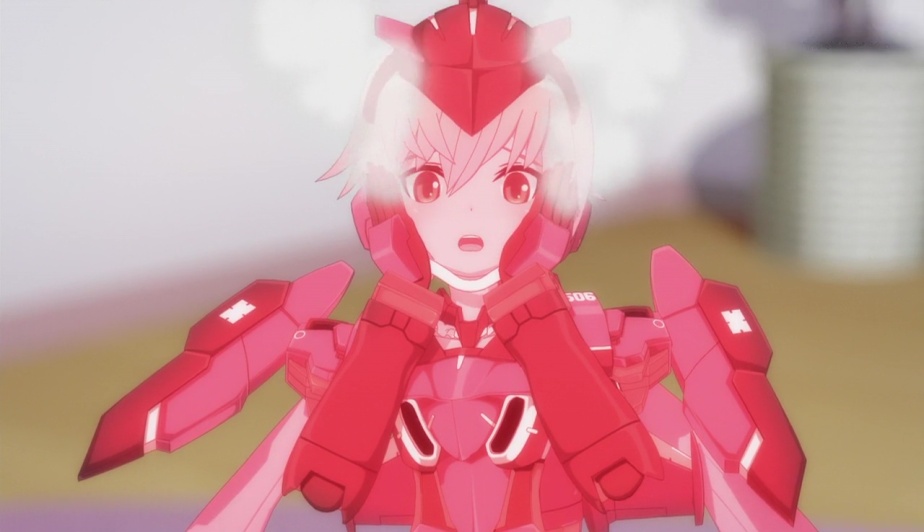 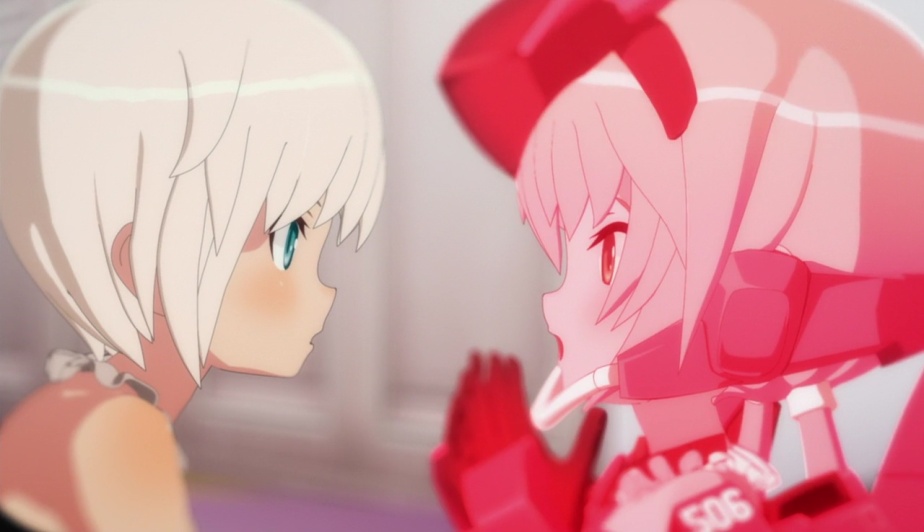 Part 2 shows the F.A. Girls attempt to “fix” a cleaning robot (which Ao received from the building manager) while Ao ditches them to hang out with a friend. However, the robot was never broken to begin with and it ends up recording their conversation about Ao’s poems in her lacy notebook and her tendency to depend on others (note: they were actually laughing at Ao) while going on a rampage. Baselard ends up breaking the robot while trying to calm it down right before Ao re-enters the apartment.

Baselard then challenges Gourai to a battle so Ao can earn money, which would allow her to fix said cleaning machine. The dust that flew into the air during the cleaning machine’s rampage ends up messing up Baselard’s aim. Baselard is also lazy as heck since she stands in one place and is a sitting duck for Gourai’s cannon.

The episode ends with Ao receiving a vaccum cleaner from the building manager. 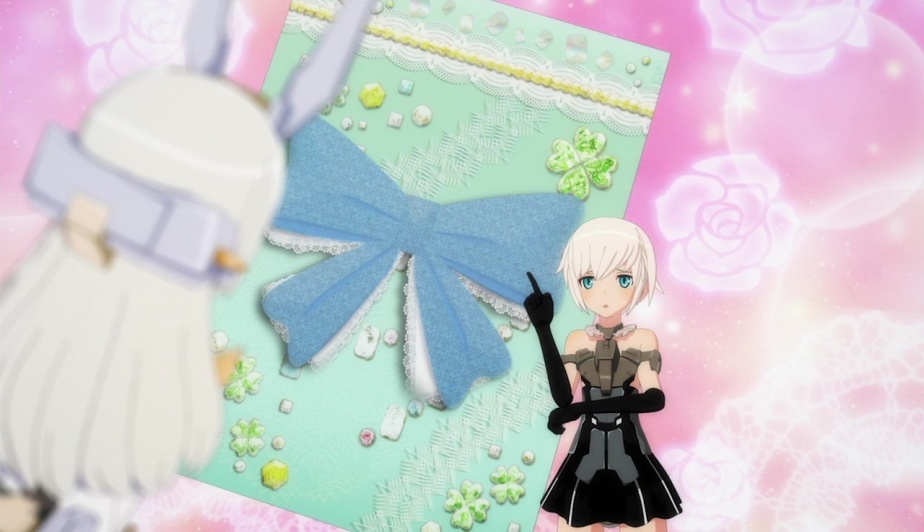 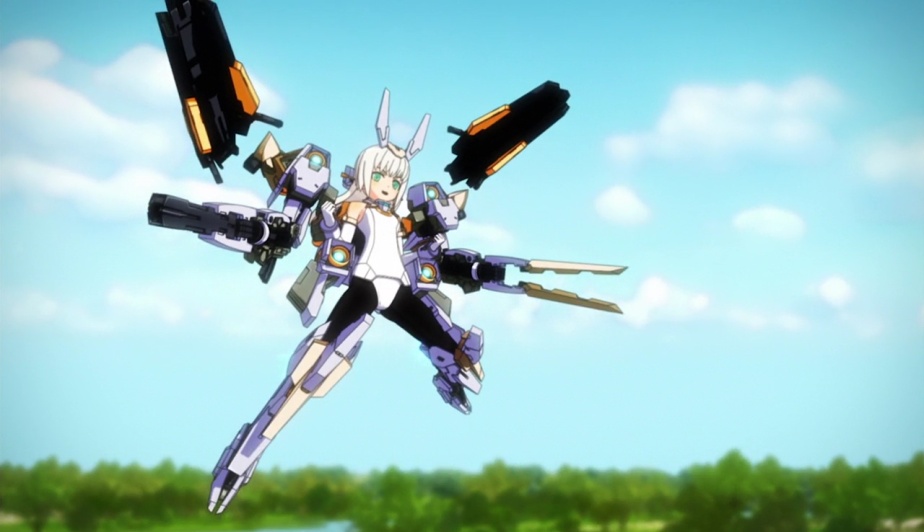 I don’t think the show will really be anything more than little robot girls duking it out with other little robot girls while a careless and lazy human girl tries to milk the whole operation for money. Maybe Gourai, who seems to be emotionally underdeveloped, will come to learn about important human concepts as the series progresses. That’s all I’m really expecting from this series, to be honest.