Summary: A regular office lady named Kobayashi finds herself face to a face with a dragon. The dragon introduces herself as Tooru and asks for Kobayashi to accept her as a maid after she transforms into a cute and energetic woman.

It turns out that Kobayashi had drank too much liquor and bumped into Tooru in the mountains. She had ended up drunkenly inviting Tooru into her apartment, which explains why the dragon maid abruptly showed up at Kobayashi’s doorstep.

Long story short, Kobayashi ends up welcoming Tooru into her home – which causes other dragons from Tooru’s original world to wander into this world. Nothing could have prepared Kobayashi for this fun and hectic life with dragons.

Review: The show is very much hit-or-miss. Your enjoyment hinges on whether or not you can identify / relate / connect to the characters and whether or not the humor works for you. 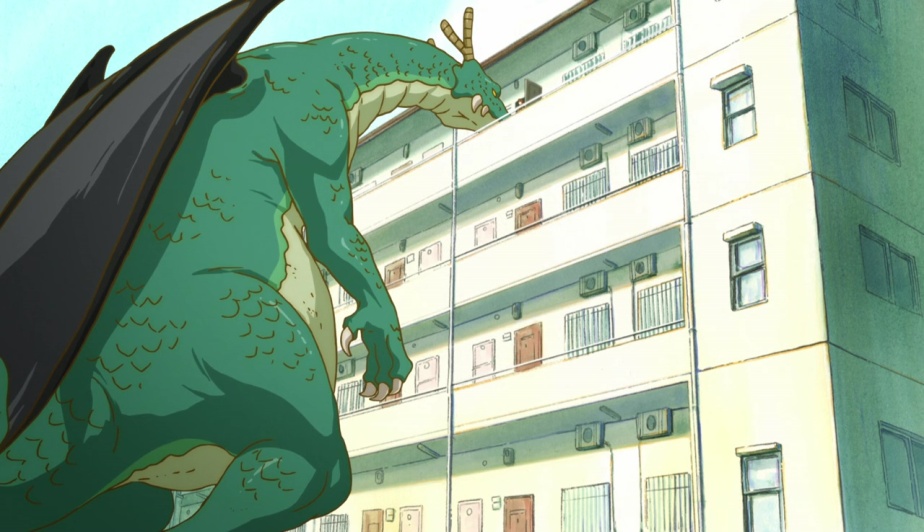 In theory, I should have really enjoyed Maidragon. All of the components are, on paper, agreeable with me: the most prominent couple involves two women; the genre falls squarely within the comfy slice-of-life category; many of the episodes feature cute girls doing cute things.

But I just could not. I didn’t hate the series, but I also did not find it to be worth the hype. Maidragon is certainly watchable and can be enjoyable. I merely consider it to be an average show. 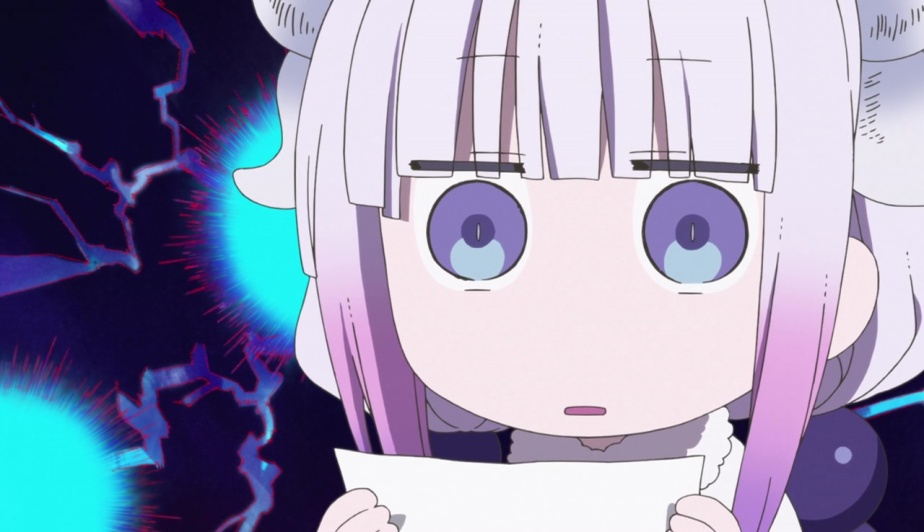 I really tried to make things work between us; between me and Maidragon. It was the show which received the most attention (from me) in regards to episodic reviews during the Winter 2017. I also churned out some of the best episode reviews I’d ever written while posting my thoughts about the series on a weekly basis. But it just wasn’t meant to be, it seems.

I’m of the opinion that stories that are not narrative-driven must heavily rely on other factors in order to remain engaging material that can “hook” in the reader. Said factors would include humor and character portrayal.

And to my disappointment, the gags in Maidragon are alienating. There were far too many jokes about Lucoa’s body for my liking. Those sort of “jokes” ended up sounding less like reaching out for cheap laughs by talking about women with large busts and more like body shaming. I understand that this kind of humor is quite common within Japanese media (namely anime, manga, light novels, visual novels, etc), but it comes across as unoriginal and strained if a viewer can expect a gag pertaining to Lucoa’s natural assets to reliably pop up at least once per episode. 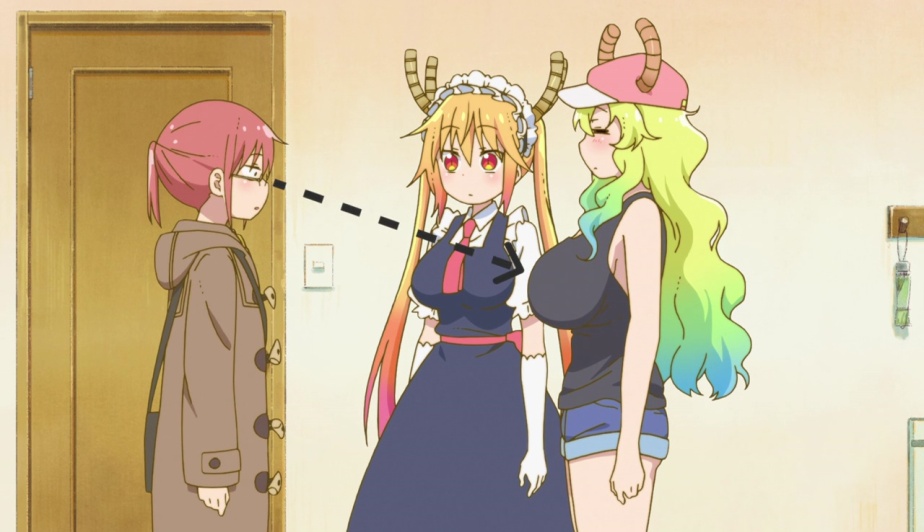 The “Riko is physically attracted to Kanna” antics also grew dreary. I may root for GxG relationships and romances, but there should be limits, folks. They’re simply look too young for me to feel comfortable. To say it in more layman terms: “pls dont sexualize the kanna.”

I also could not truly relate to any of the characters. That’s more of a personal thing, I believe. I am naturally drawn to failure; characters who do not succeed yet continue to rise up to try again are inherently beautiful. Those sort of setbacks won’t be found in Maidragon where everything is idealized and ends up being tied up nicely (save one little, important detail regarding lifespans which causes a bittersweet note to resonant throughout the entire series). Chalk this one up to my own warped tastes.

One complaint I do have regarding characters involves Elma, a dragon who was introduced once the series was already halfway finished. It’s common practice for new characters to be brought into a show as latecomers, yes, but Elma was very much underused as a character and was relegated as comic relief for most of her screentime. I find this all to be a bit of a shame since I really liked Elma as a character. 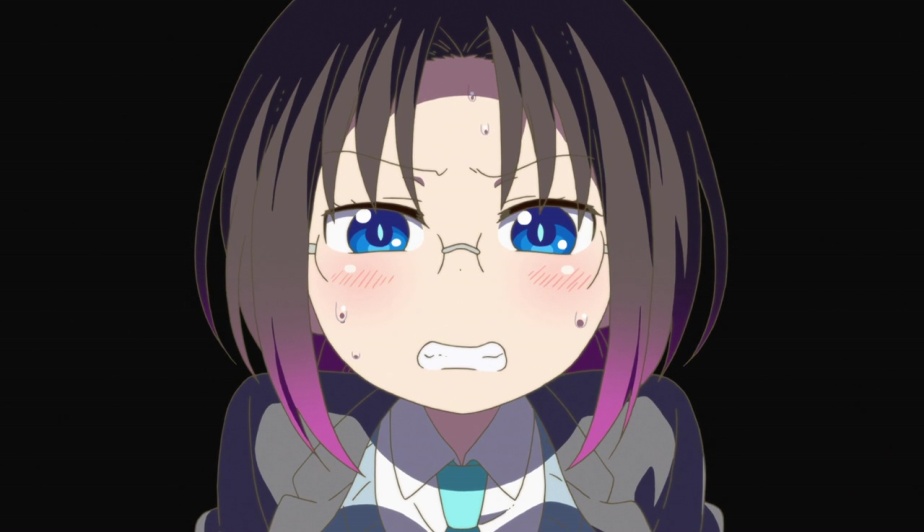 However, it’s not like Maidragon was bereft of good things. There are a few messages that span several episodes. Those usually show up when Kobayashi has some inner monologue or when she stands on her little crate and gets preachy (Fafnir ends up having a touching one midway through the series, it should be noted). Your mileage may vary in regards to the depth of these aesops – some may consider them to be shallow and underdeveloped while others may consider them to be heartfelt.

On a slight tangent: I personally believe Maidragon was playing to its strong points whenever there was a comfy “family” moment. Those sort of intimate “healing” moments are what fans of slice-of-life shows wish for, after all.

The animation, for the most part, is very solid. Surprisingly enough, Maidragon usually at its best (visually) whenever a dragon is doing dragon things. There are some occasional hiccups but overall KyoAni kept the quality of the show’s visuals at a very high level. 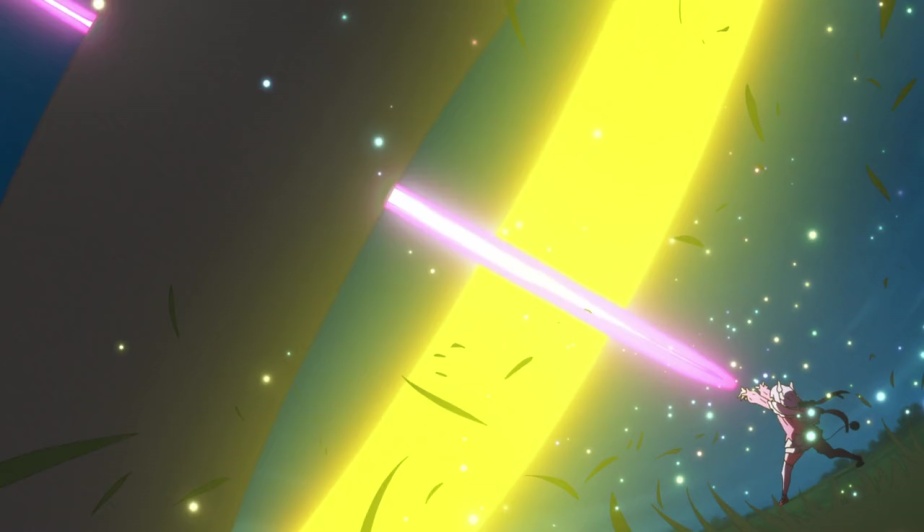 As for the yuri, it’s very much one-sided through most of the series. It was frustrating to see Kobayashi fail to give Tooru a proper response to Tooru’s adoration, but it only makes more and more sense as the series progresses. After all, Kobayashi isn’t exactly good at being emotionally available or at expressing affection. The slow development of their relationship was probably a shining point in an industry where everything is rushed, rushed, rushed.

Despite the high quality animation and the considerable amount of meaningful messages woven into its narrative, Kobayashi-san Chi no Maid Dragon largely failed to entice me due to its lukewarm humor and characters that I simply couldn’t relate to. It’s still worth a watch, but I didn’t understand the hype. 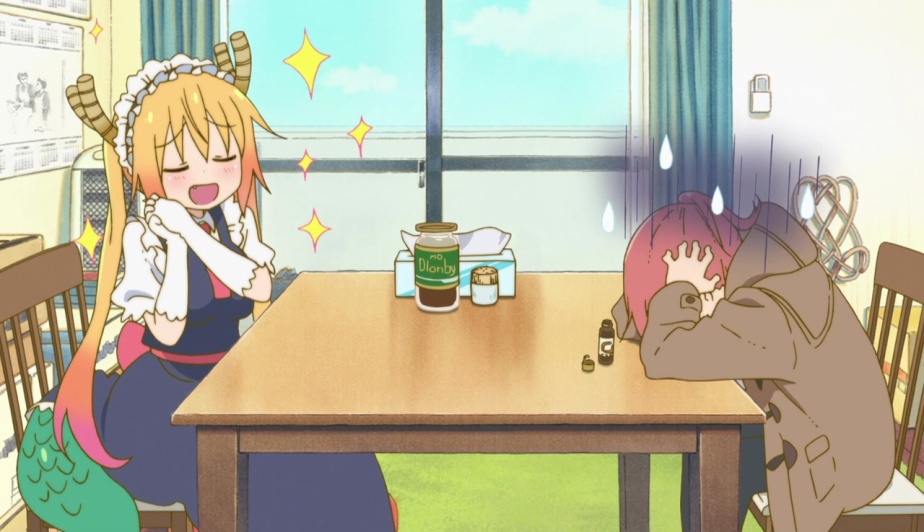