Highschool girls act as stunt people and pretend to be heroes (and villains)!

One Sentence Summary: In an attempt to revitalize her rundown town, student council president Shirogane Misaki starts up an Action Heroine project to recruit local heroines.

Impression: It’s a cute watch but the biggest draw for me is Kise Mikan, who looks like Kotori from Love Live!, making funny faces. I guess that’s enough for me since I really like Kotori, but there are bound to be some nice morals and messages to be developed and conveyed throughout the series. It’s just that this episode sort of encouraged lying to your imouto!

What I mean by that is that Mikan tells her younger sister that she’ll get to see the most famous heroine perform in order to make her stop crying. As a result, Mikan and Akagi An, a fellow schoolmate, start practicing in order to perform in front of Mikan’s little sister. They perform and it actually turns out pretty well due to An’s effort, but I doubt anyone actually thought An was the most famous heroine. Misaki, who was watching their efforts and who ended up recording their performance, tries to recruit them into her Action Heroine project at the end of the episode.

The yuri subtext is already there and the goal is already in sight. The premise sort of reminds me of Sakura Quest, by the way. Is this a common thing in Japan?

It’s a fun watch that doesn’t require much thinking and I’m curious on seeing how it develops. 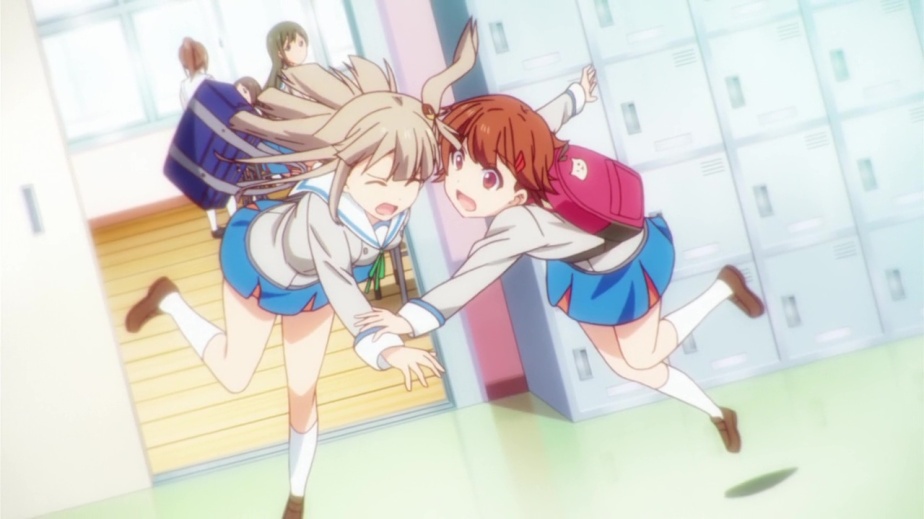 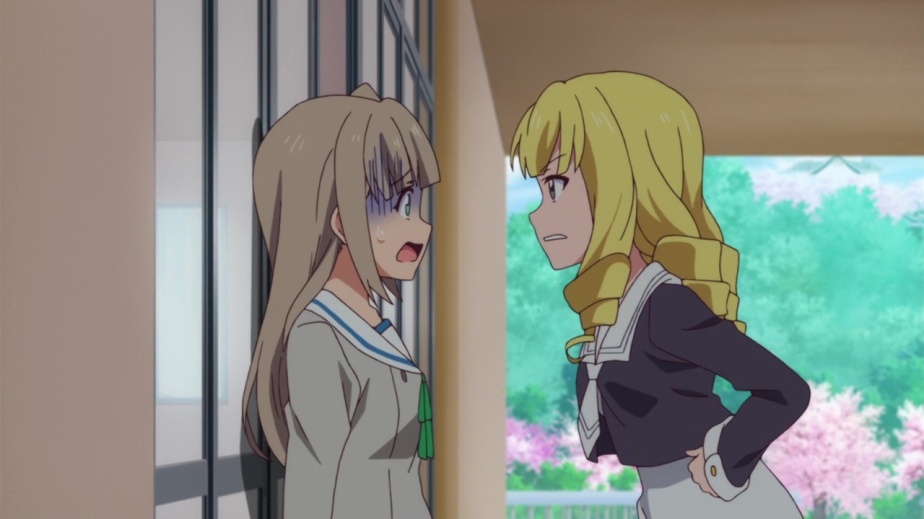 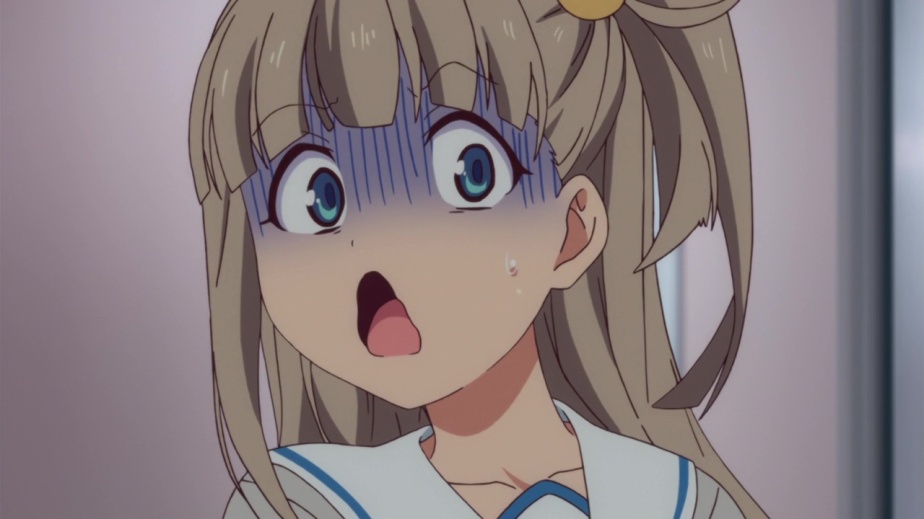 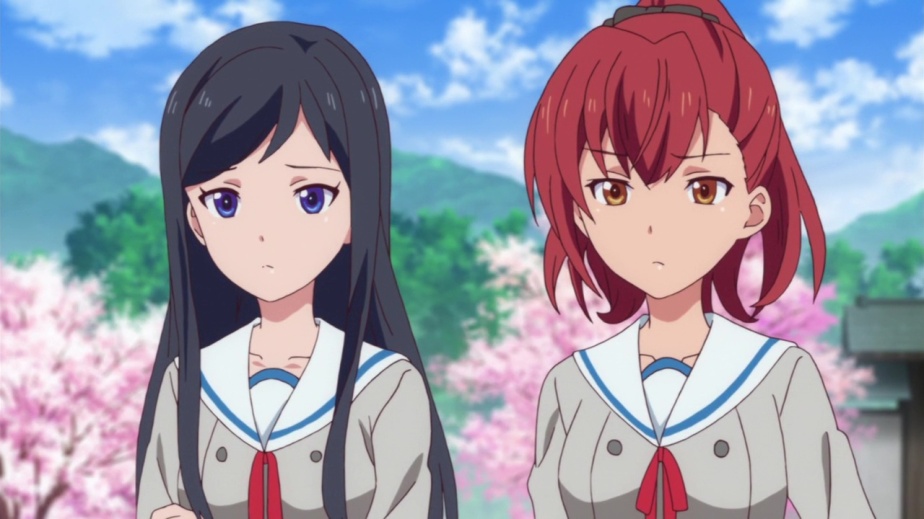 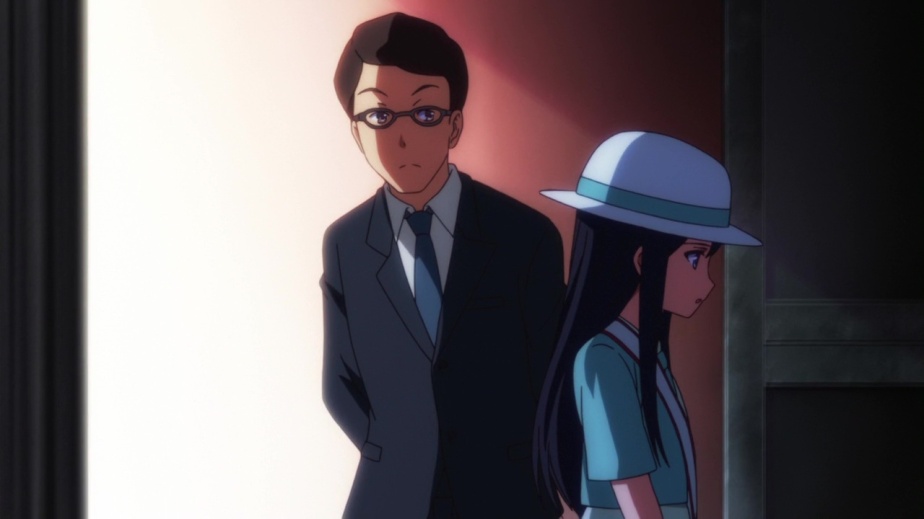 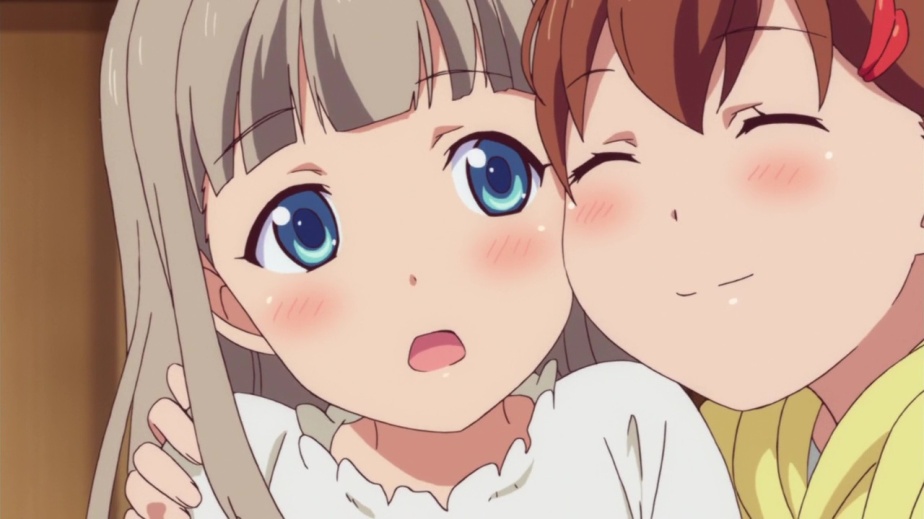 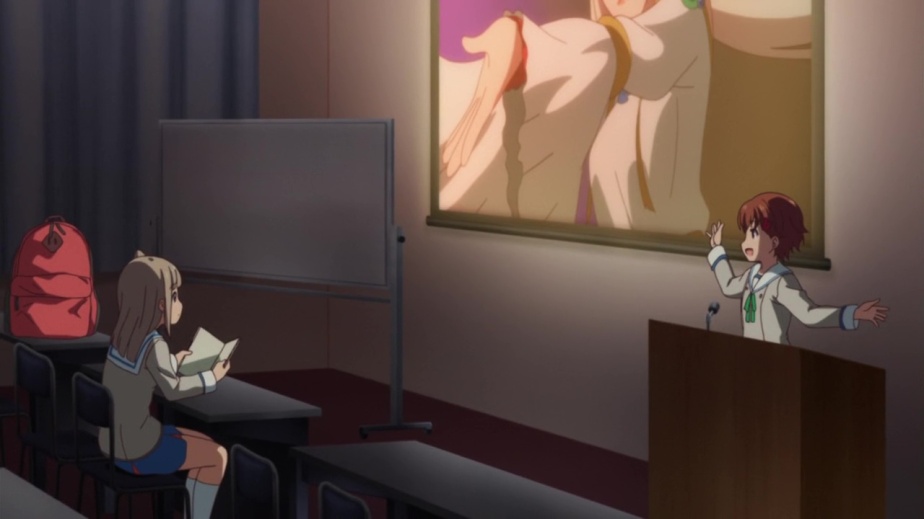 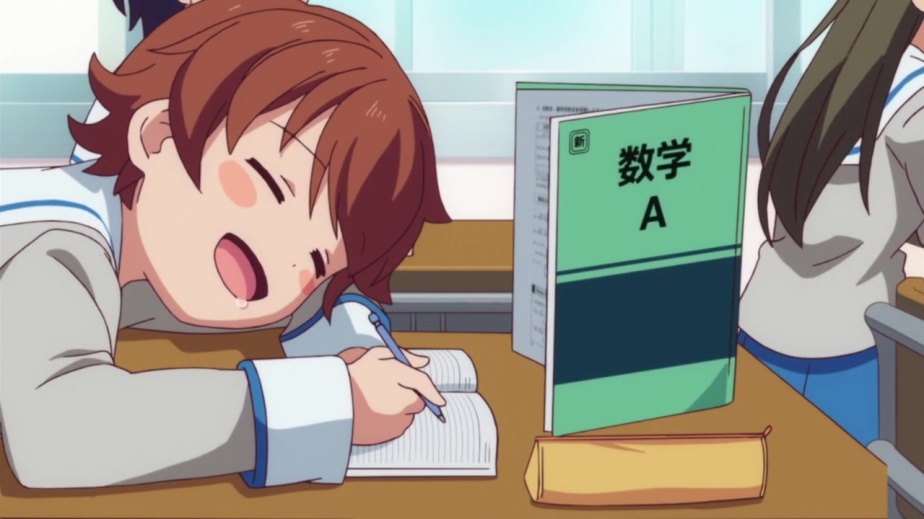 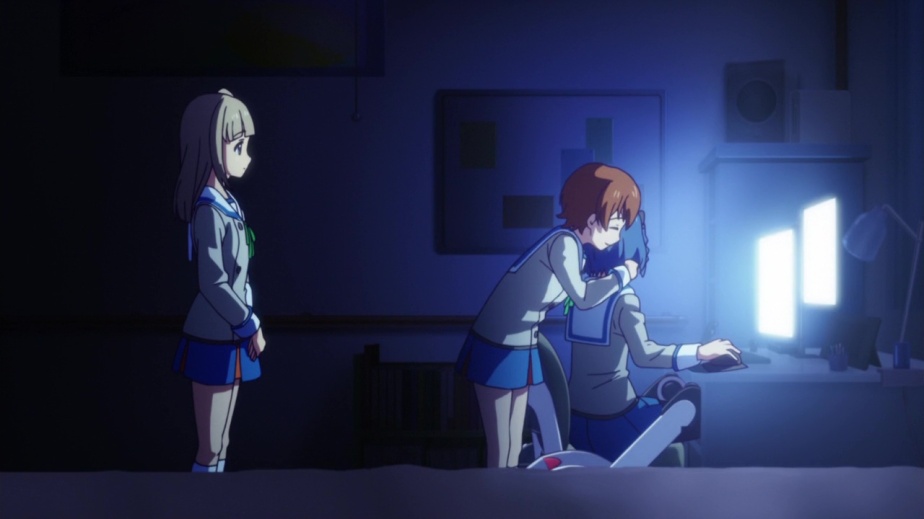 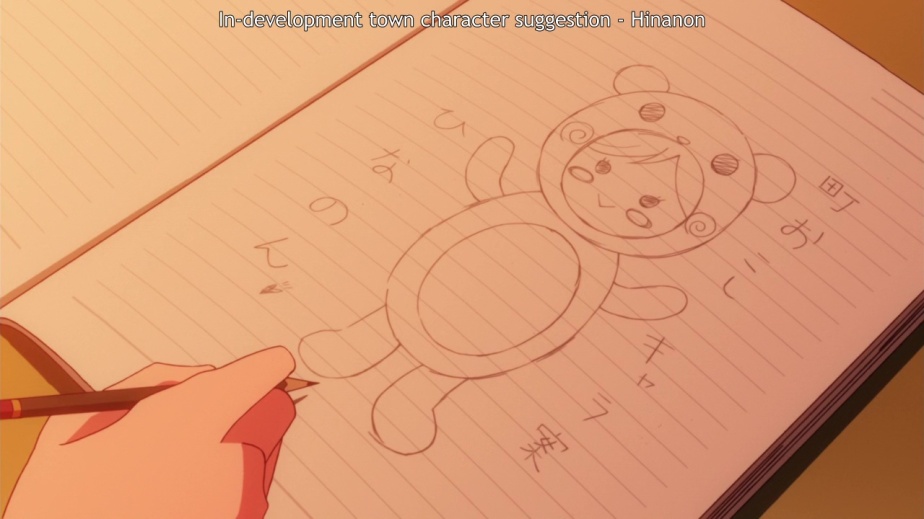 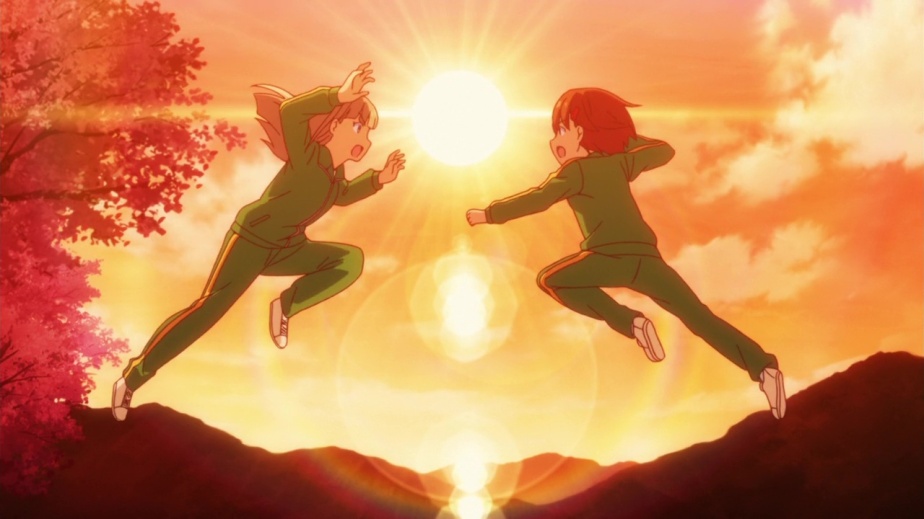 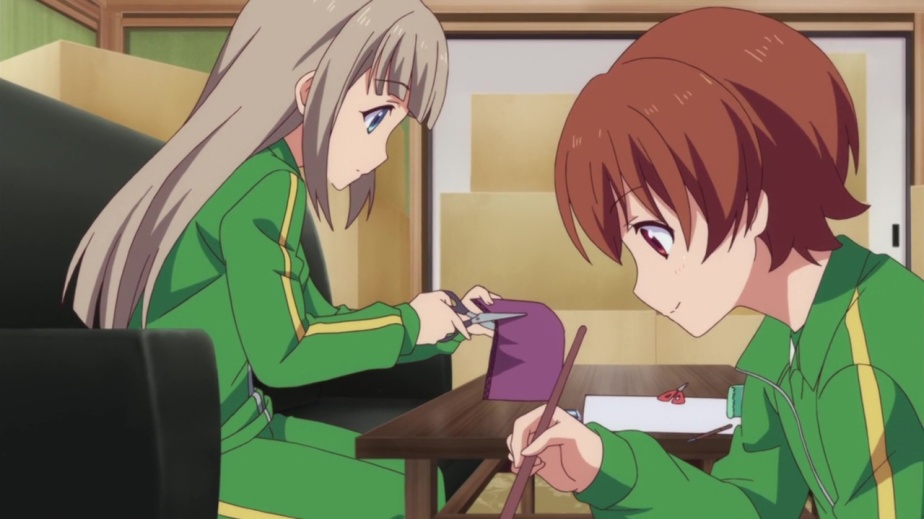 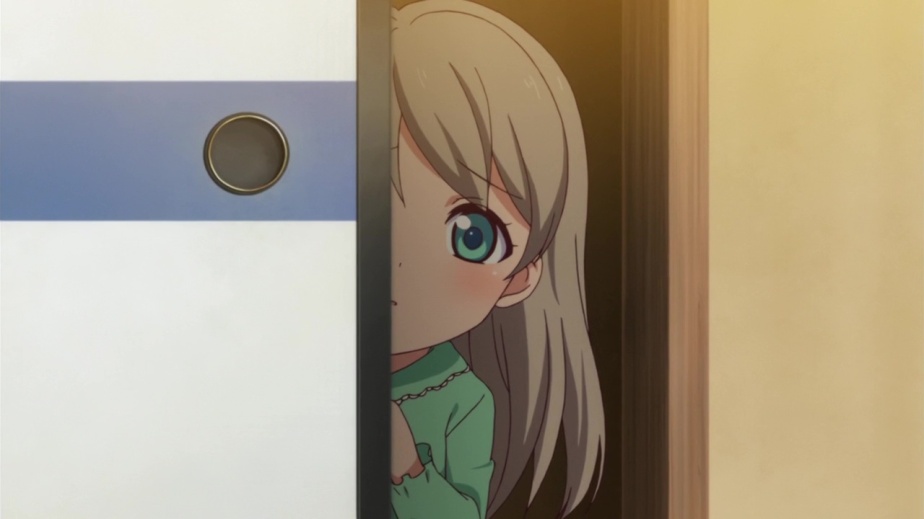 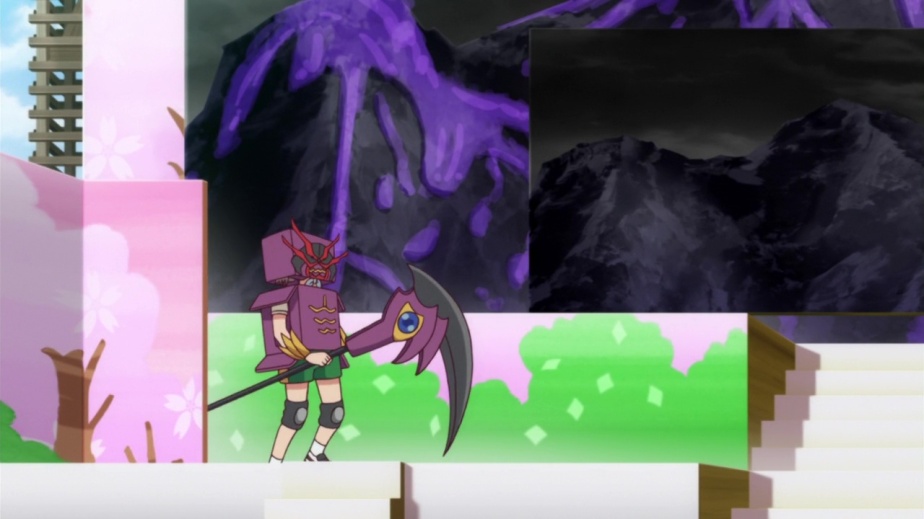 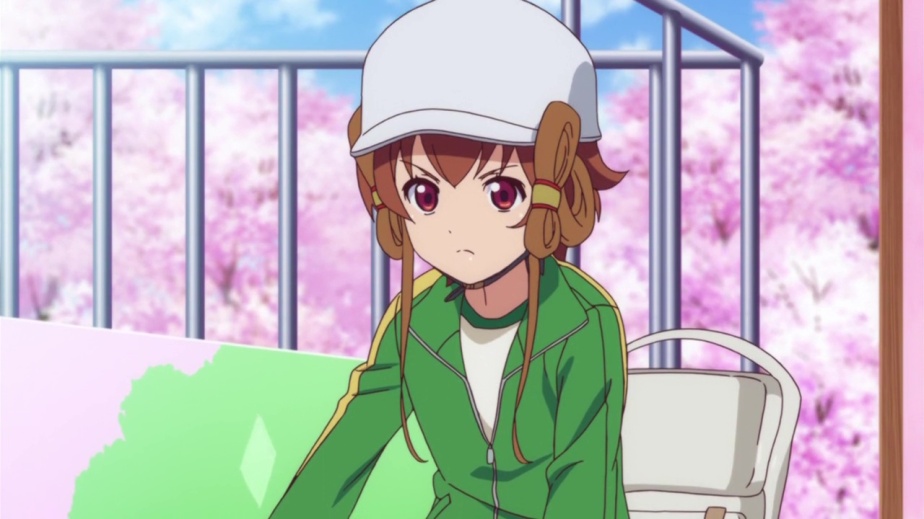 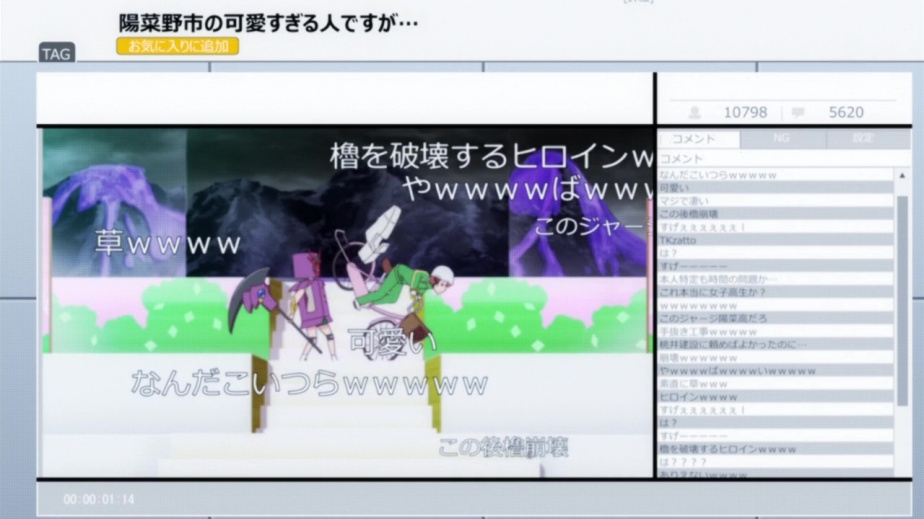 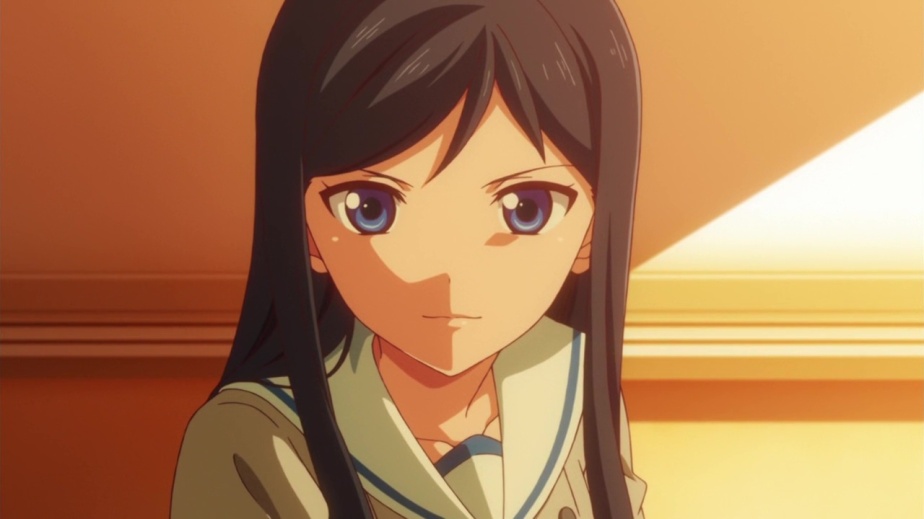