It’s a new semester aka spring. And this is most evidently felt in the first two segments considering how new characters, who interact with characters that were introduced in episode one, are brought in.

The first segment features Hotaru, the younger sister of Jun, becoming frustrated over how Yuki is so attached and flirty towards Jun. Yes, Hotaru comes across as being a bit of a brocon, but her frustrated reactionary faces are hilarious. Jun will continue to struggle between deciding to accepting or rejecting Yuki for a while yet. 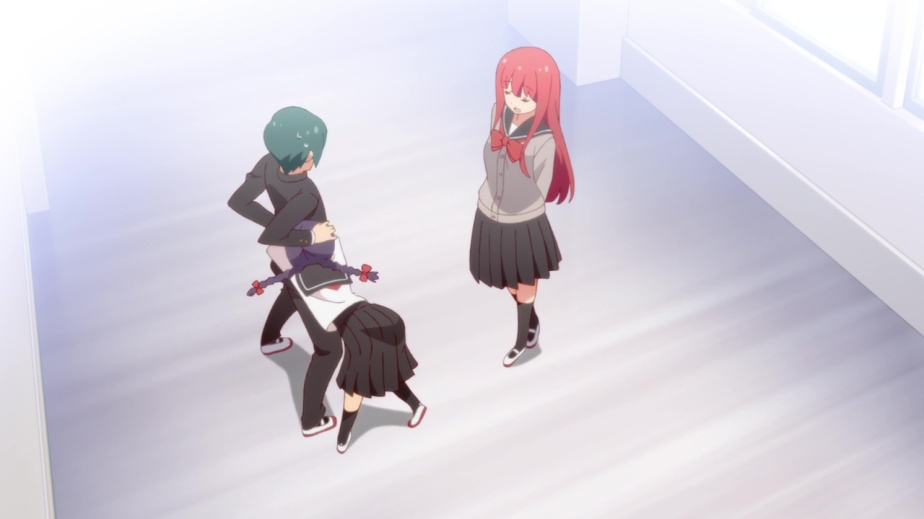 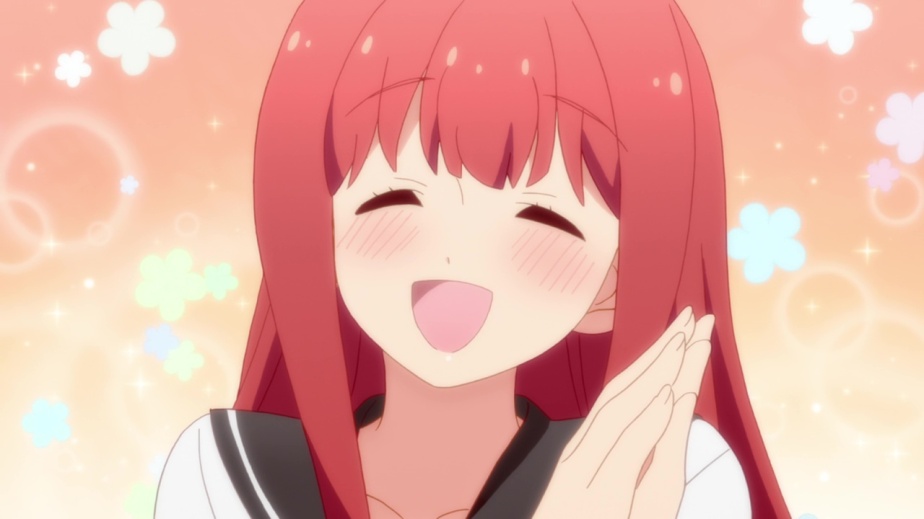 The second segment features Satsuki attempting to recruit members for the Astronomy Club. Kaga, who was desperately looking for some sort of passion or hobby in his life, ends up falling for Satsuki’s cheerfulness and joins the club.

The following segment has Ayaka confessing to Takeru after the two of them looked for her contact lenses as well as after a slight misunderstanding due to a lack of communication. 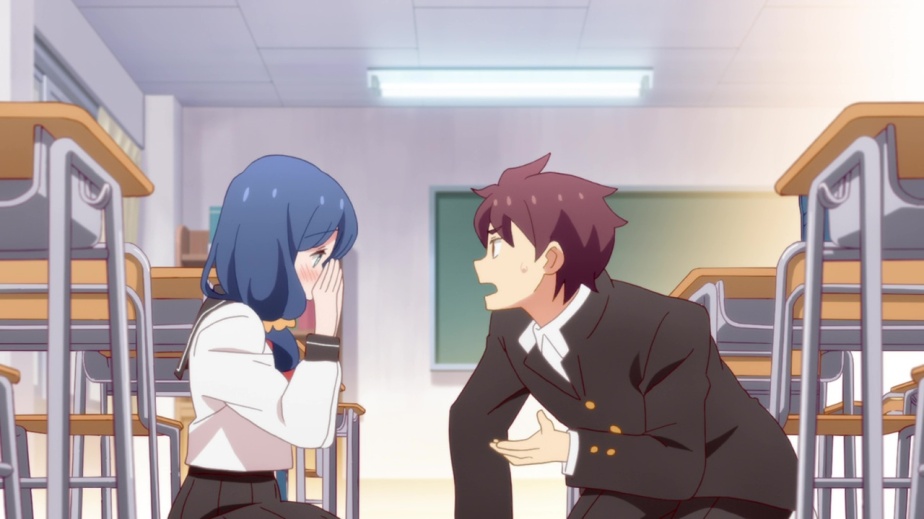 The closing segment has a girl, who is named Chizuru, share an umbrella with a boy, a classmate named Takurou. He tries to confess to her but Chizuru failed to understand his intentions, Somehow. 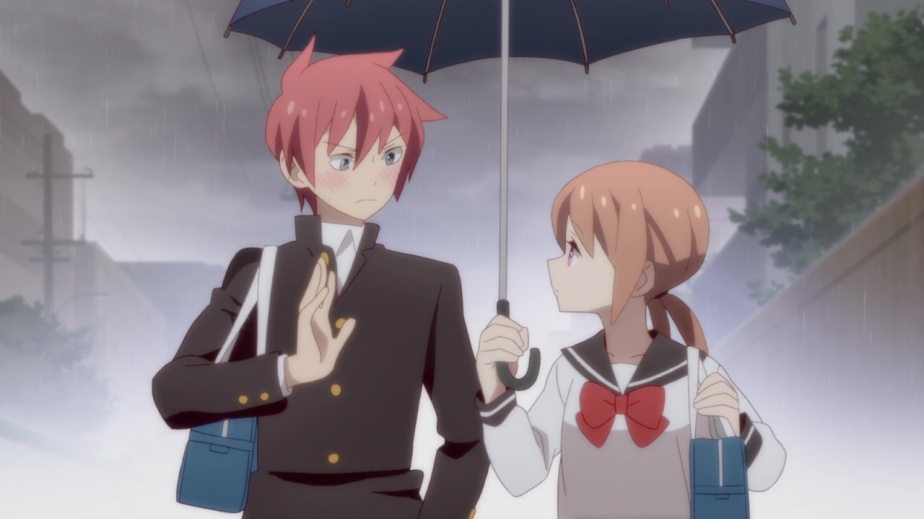 None of these stories or segments are particularly original or inspired, but I do believe the series does a great job conveying the awkwardness and abruptness of high school crushes (and love) to the audience. It’s a lighthearted watch and it delivers on that front!