It turns out that Kanon aka Rich Blonde was the one who caused the girls to lose their practice spot. She also wants to beat An in something (after losing to her in gymnastics), but An was unable to restrain herself and defeated her in a footrace. As a result, Rich Blonde continues her childish pressure against the temples patrons.

The girls end up using the train station (near Roko’s house) to practice and perform. Rich Blonde visits the spot several times and ends up jumping in to get An fired up after she sprained her ankle (darn rain puddles).

In the end, Rich Blonde is outed as a tsundere and she joins the group. But reality strikes and the group is no longer allowed to plagiarized with a heroine that is a blatant rip off the most popular idol. And a mysterious blue-haired girl steps off the train…

Okay, look, it’s 2:30 AM. I’m tired but I summed up this episode very nicely in my opinion. Be that as it may, I still gotta include pictures. So here are some pics of Kanon making funny faces as well as some yuri shiptease.

It was a decent episode – I was wondering when they would be told to stop ripping off. I only wish Kanon did a ohoho laugh some time during the episode. 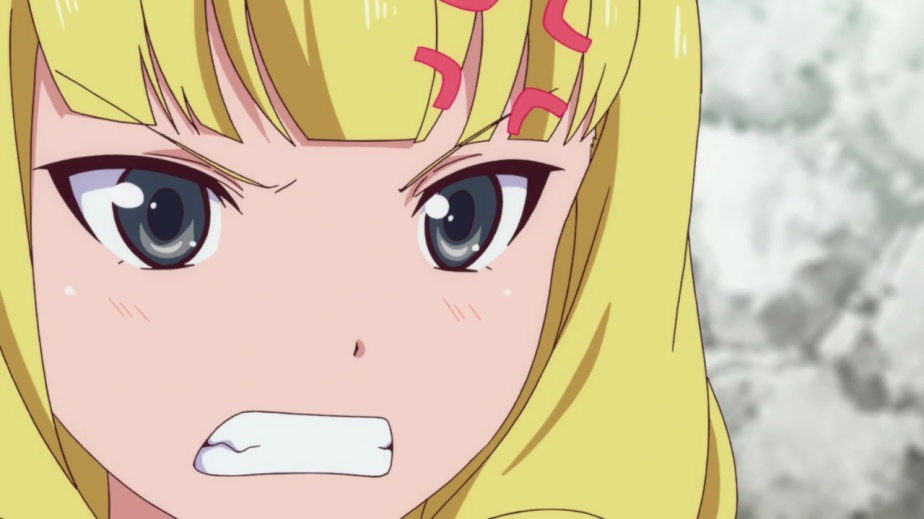 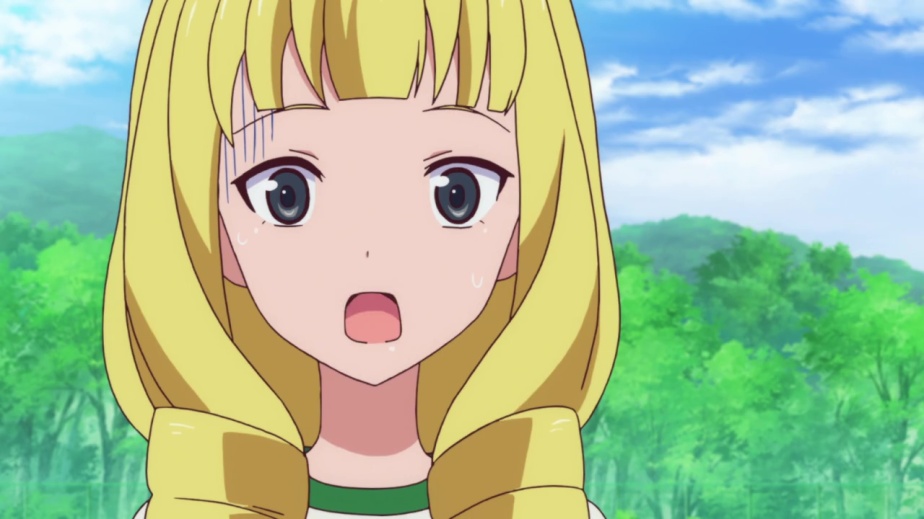 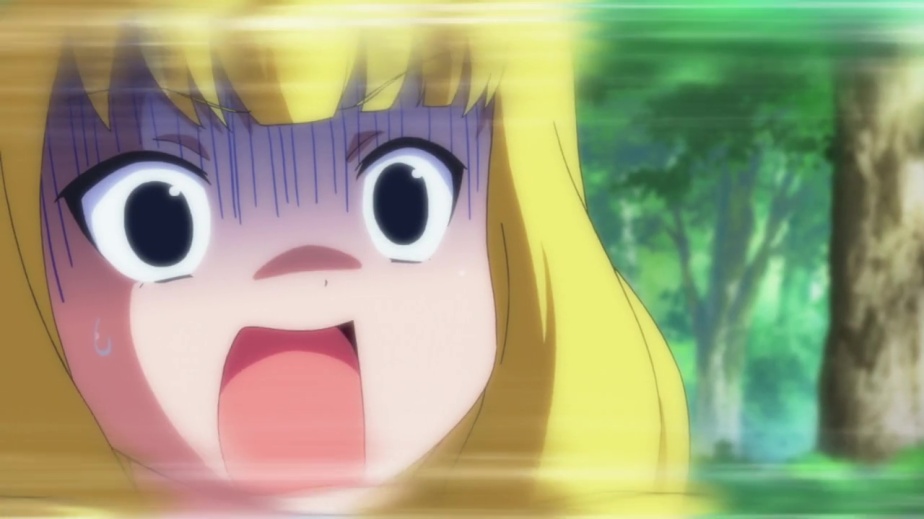