(Spoilers in this review) Summary: 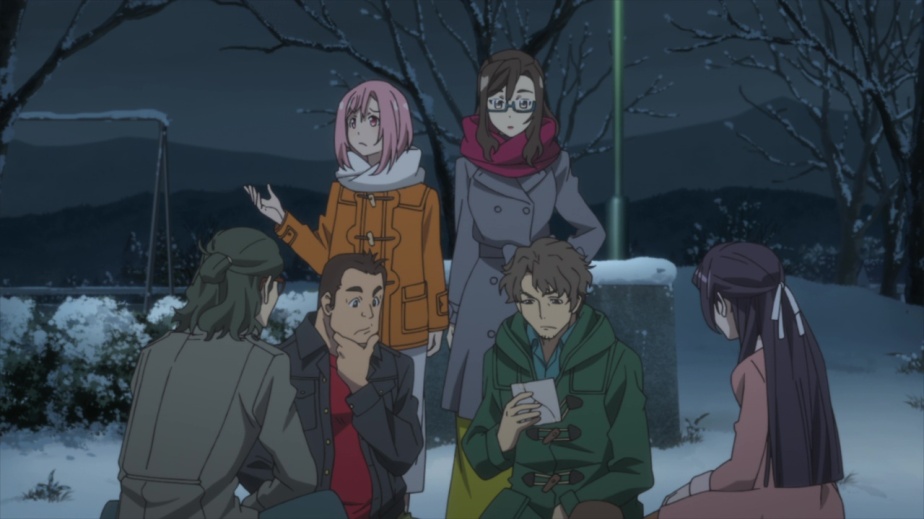 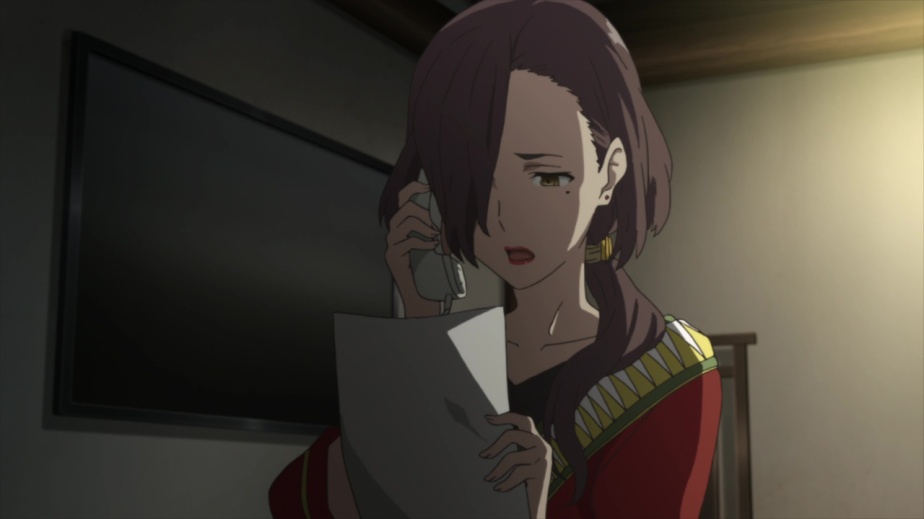 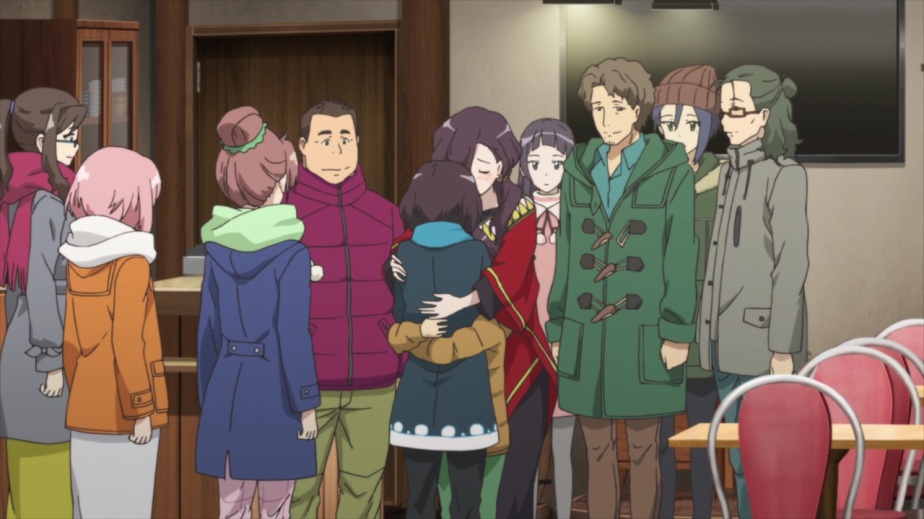 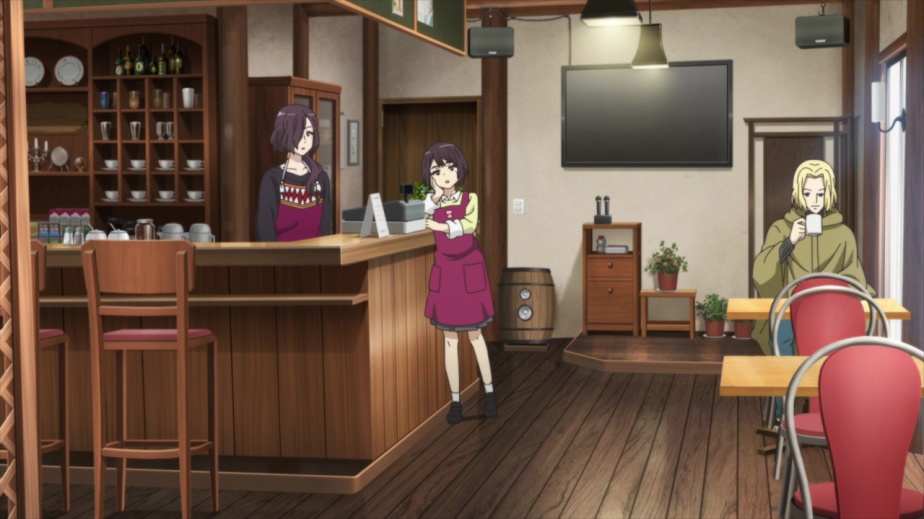 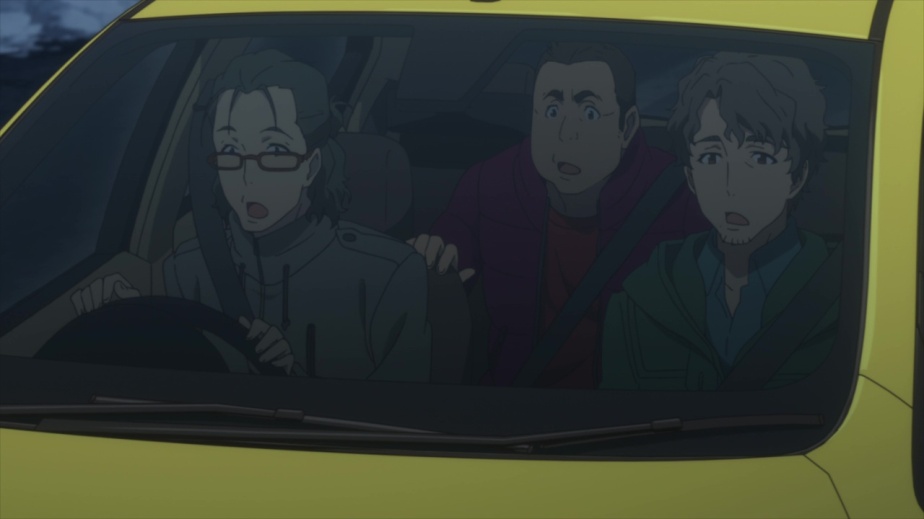 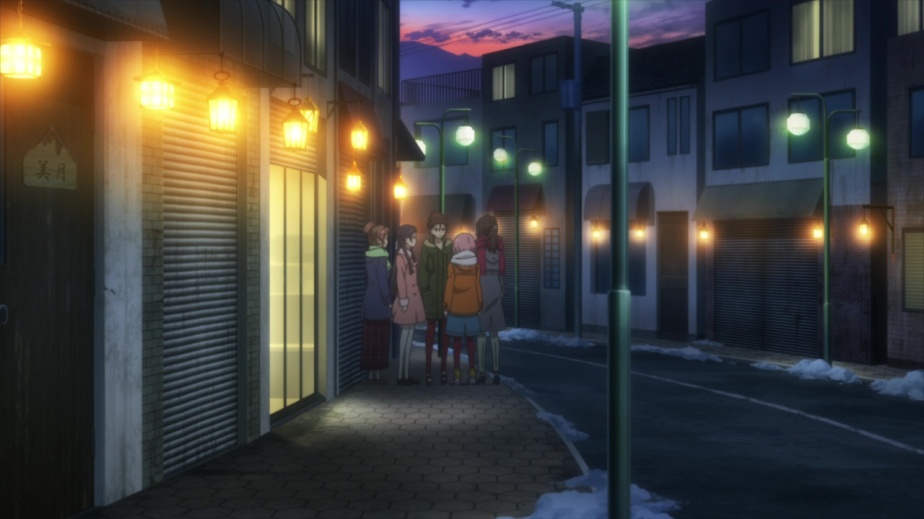