Summary: Tsubame manages to finish programming the red-light-green-light mini-game Hajime assigned her. However, Hajime is not completely satisfied, despite the mini-game fulfilling all of Hajime’s initial parameters, and she has Tsubame continuously add more stuff to flesh out said mini-game. Worried that Hajime’s whims will affect her evaluation, Tsubame speaks up and guilt trips Hajime. After Umiko explains that Hajime isn’t used to her current position, Hajime makes one final request to Tsubame and she manages to push out a polished mini-game. Shizuku, however, then asks them to flesh out the mini-game even further.

Nenecchi manages to finish her maze mini-game, but it’s rather glitchy. After looking around for things to do, Nenecchi returns to her desk and Tsubame tells her that she should fix the glitches. Nenecchi then gets the idea to add a bunch of meaningless features to showcase her skillset. After checking on her work, Umiko says Nenecchi passed but she can continue to refine the game on her own time. Nenecchi is then assigned to do debugging work since she’s still a rookie.

The final part of the episode has the girls either walking home together or eating dinner together. After all, they managed to get enough work on PECO done to the point that they can afford to take it a bit easy. Meanwhile, Kou has a heart-to-heart chat with Rin, who reveals that Shizuku had originally considered hiring Kou as the primary character designer. However, Shizuku thought that Kou would grow after being rejected – her teaming up with Aoba to submit a fabulous proposal exceeds everyone’s wildest dreams. Kou thanks Rin for being with her this entire time and gives a watch as a thoughtful present.

Review: New Game!! is certainly an amazing sequel, but this episode felt a little disappointing in general. I guess I still haven’t warmed up to Momo and Tsubame turned out to be a vindicate bitch (who sort of has a point but still) so any scenes that prominently feature either character doesn’t really work for me.

Some minor character development happens for both Hajime and Tsubame, but it’s very minimal compared to the strides other characters have made in previous episodes.

Nenecchi continuously flip flops between wanting to be a SUPER PROGRAMMER and being a slacker, which is frustrating to see. Nevertheless, she did finish the assignment in time and she was aiming to improve the game even further, which marks some sign of progress. Her sense of ambition is cute, but since this maze mini-game won’t be included in PECO, it was hard to care about what she did for said mini-game. Now that she’s back to debugging, however, Nenecchi gives us actual reasons to care about what she’s doing.

Childhood friends and friends spend some together, but the focus on this scene was on Kou and Rin. One small step was made since Kou expressed her gratitude towards Rin through a present, but they remain as just friends, unfortunately. A little fanservice was also thrown in towards the end, but that’s New Game!! for you and it’s to be expected.

Seeing PECO progress is exciting and it makes me looking forward to seeing what it’ll be completed. It’s definitely a more amusing game than Fairies Story 3. Other than that, this episode provided minor characterization for characters who I don’t particular care for (Tsubame), for characters who were in essentially meaningless situations that I found hard to become invested in (Nenecchi – don’t worry, she’s still one of my favorites and I’m glad she’ll be able to help with PECO from now on), and for characters who are romantically dense (KOU). It’s certainly not a bad episode, but compared to previous episodes it falls short. That’s the problem when a series sets a high bar for itself. Like the episode title says, it’s affecting the immersion! 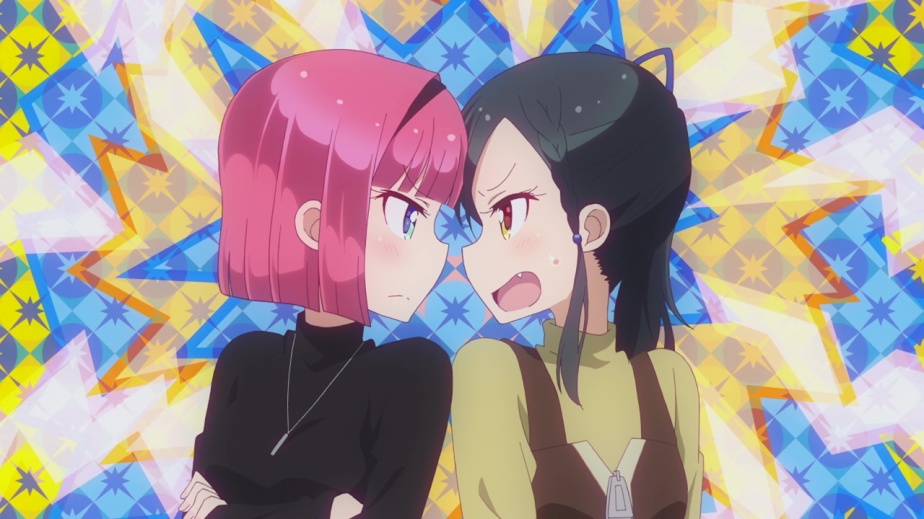 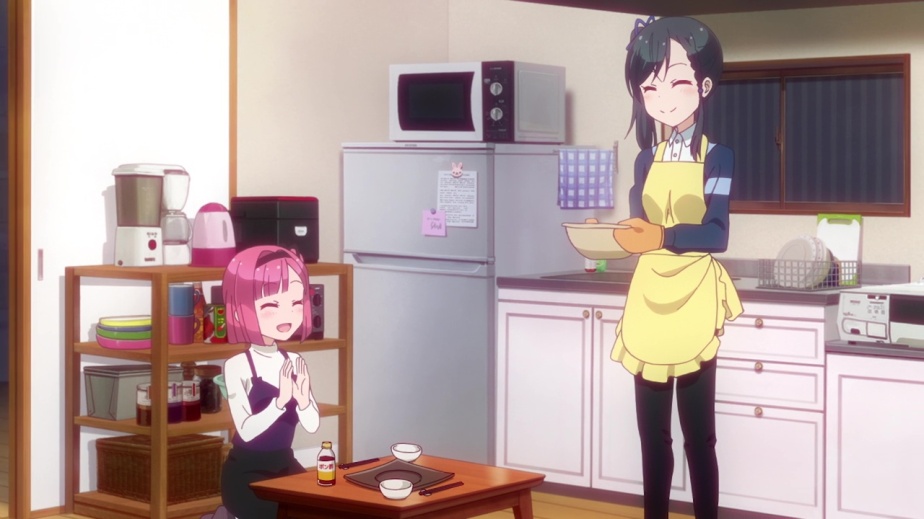