Yoshino and her friends believe that the best way to avoid being completely absorbed is to preserve Manoyama’s cultural values and traditions, which includes proceeding with the Mizuchi Festival. Ririko’s grandmother tells the old man that Manoyama will survive being influenced by outside sources, but he’s not convinced.

Amamiya, the Manoyama native who is now part of the TV networking industry, then arrives and warns them that his boss Kume will let the Mizuchi Festival be broadcasted on national TV if Ririko’s role (as the dragon in the Dragon Song play) is given to one of the network’s idols. After seeing what happened when they let Kume get involved with the Founding Festival, the old man turns Kume down and chases him off.

Yoshino announces that she she is considering staying in the countryside instead of returning to Tokyo, that she’ll won’t be looking for “not normal” jobs to stand out, and that she has to thank her friends for helping her realize she was being childish.

While the group was cleaning up the dragon shrine, they stumbled upon a stone memorial that lists all the people who helped build the Sakura pond. This includes Sandal-san’s great grandparents. The townspeople gives a surprise birthday party for Yoshino two days before the festival.

The time for the festival finally arrived and lots of familiar faces return to Manoyama. The old man, who had been desperately looking for a way to help Manoyama in his own way, decides that Manoyama will be able to avoid being absorbed if Manoyama and Sandal-san’s hometown become sister cities. It just so happens that the mayor of Sandal-san’s hometown is in Japan, which leads to the old man driving off to search for him, to pick up, to show up the Mizuchi Festival, and to convince him about making Manoyama a sister city. Ririko’s grandmother is skeptical of his efforts and is worried he’ll ruin everything again, but Yoshino says they should trust him. 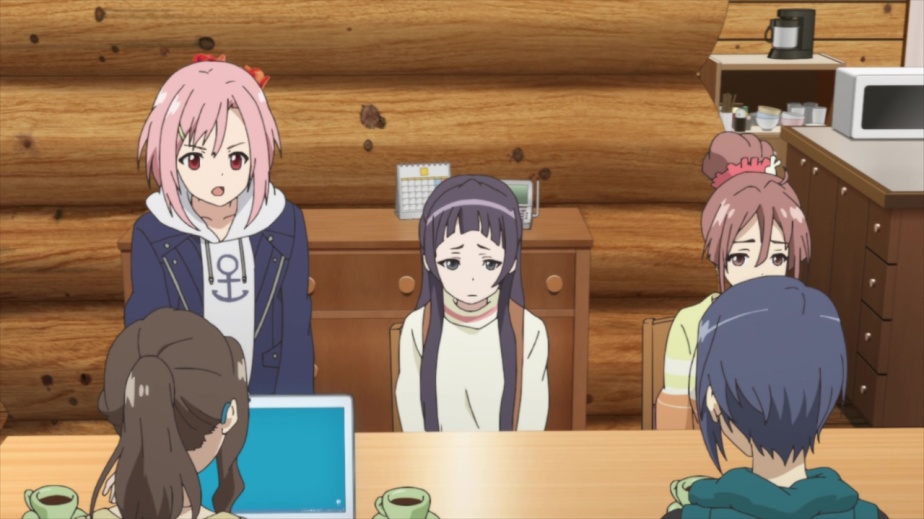 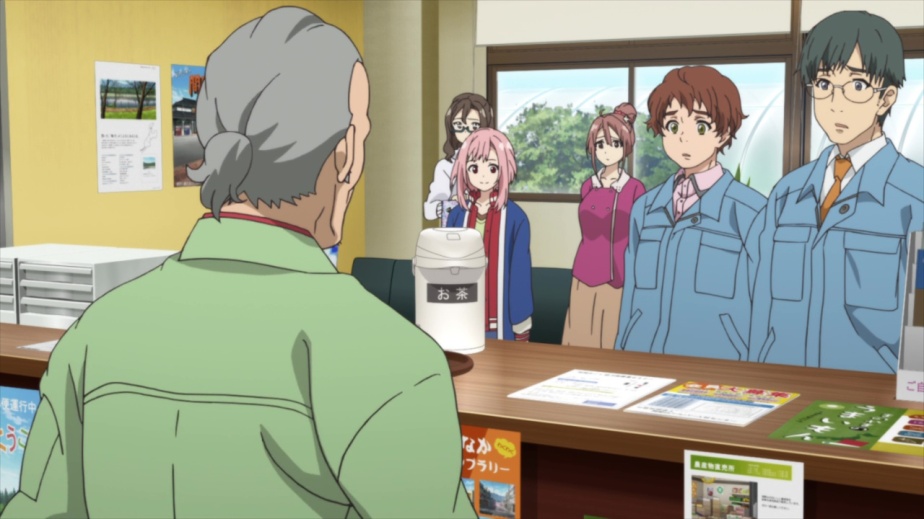 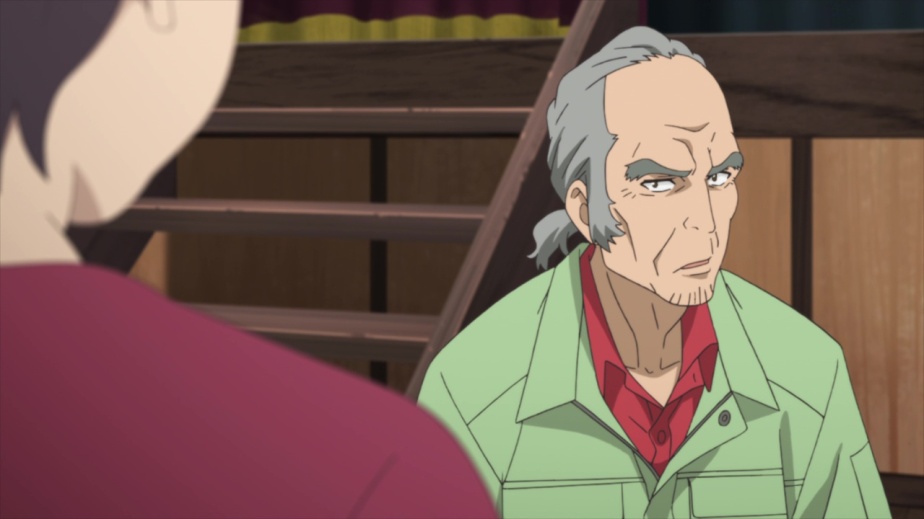 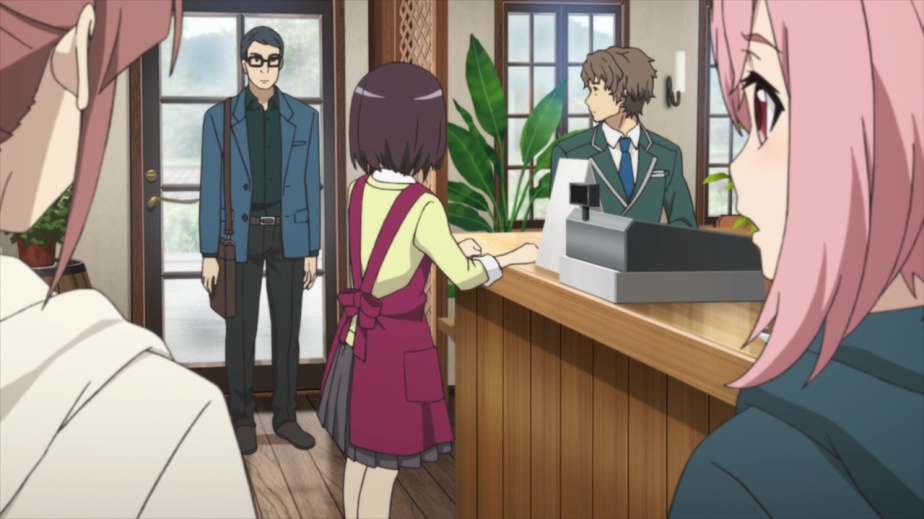 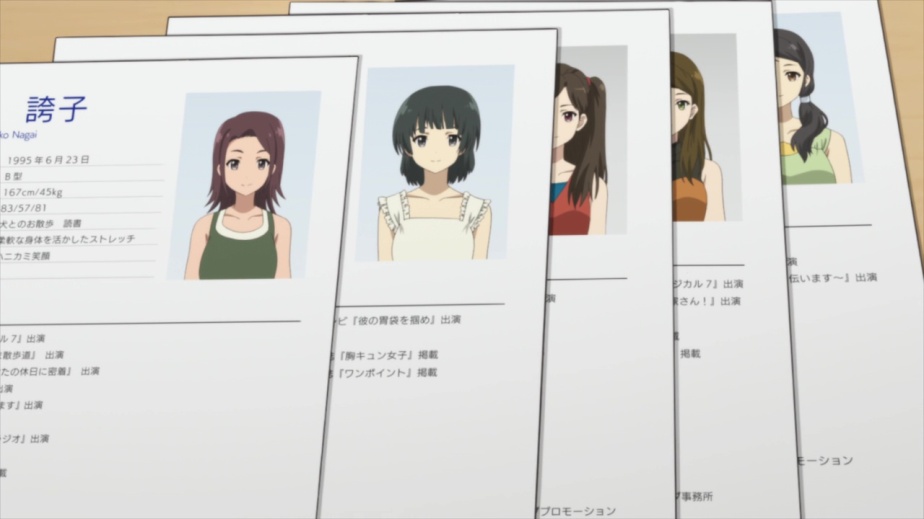 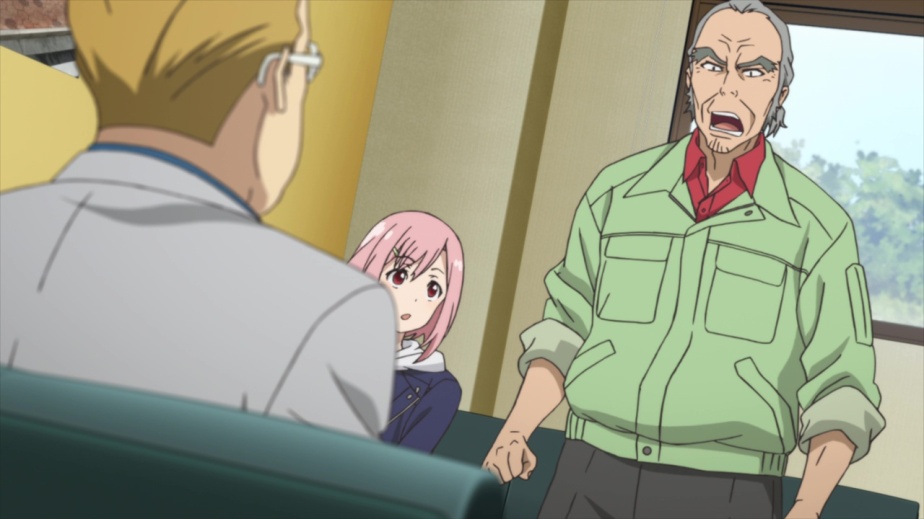 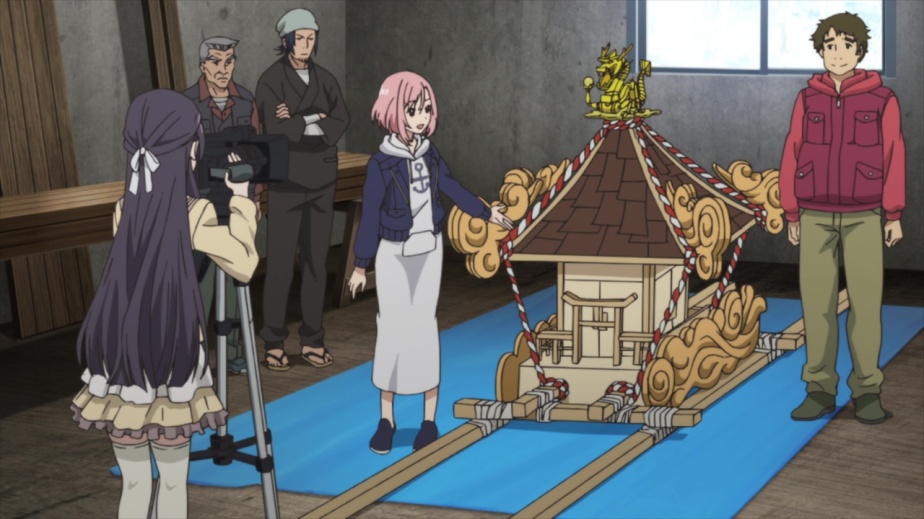 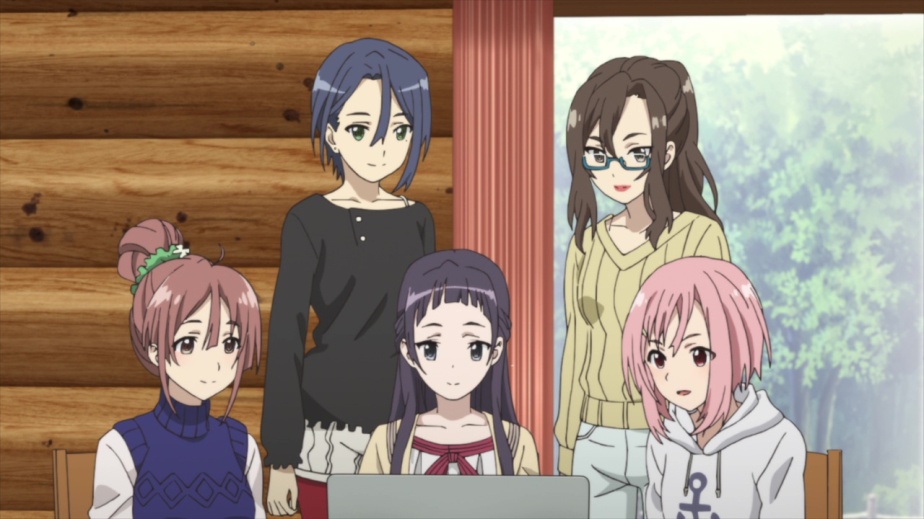 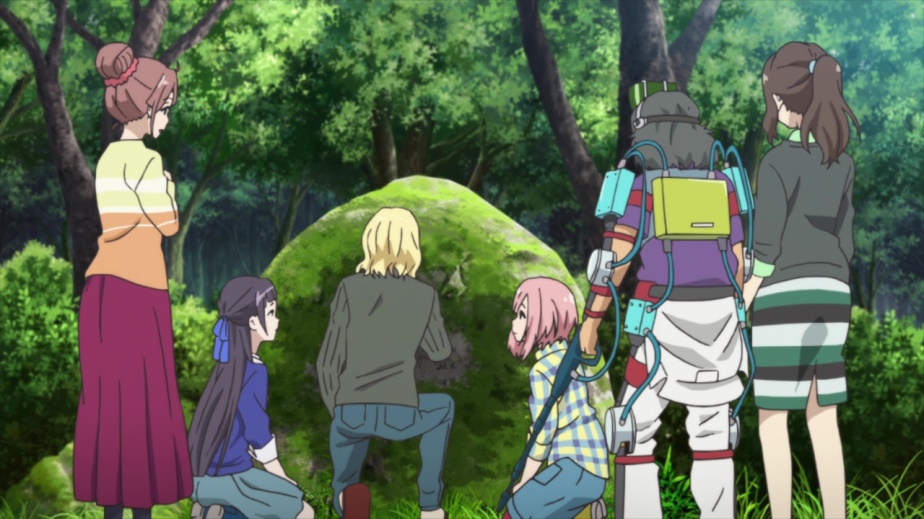 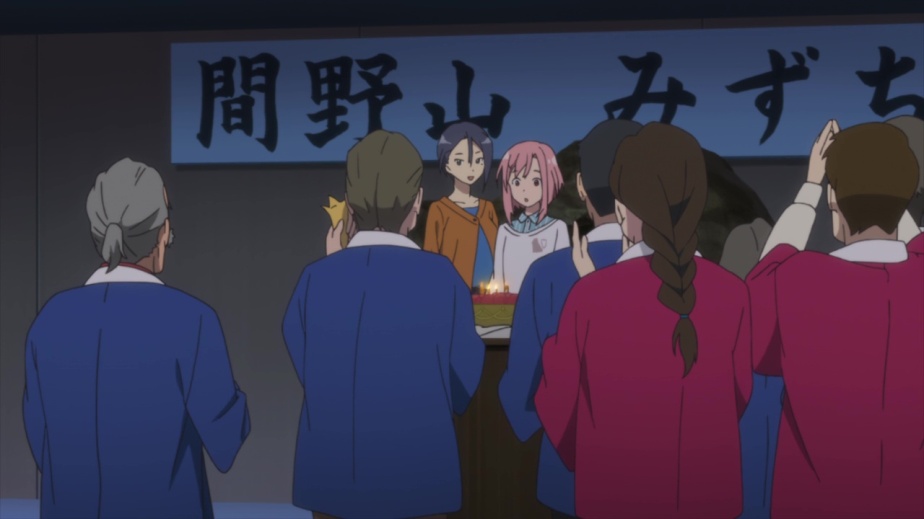 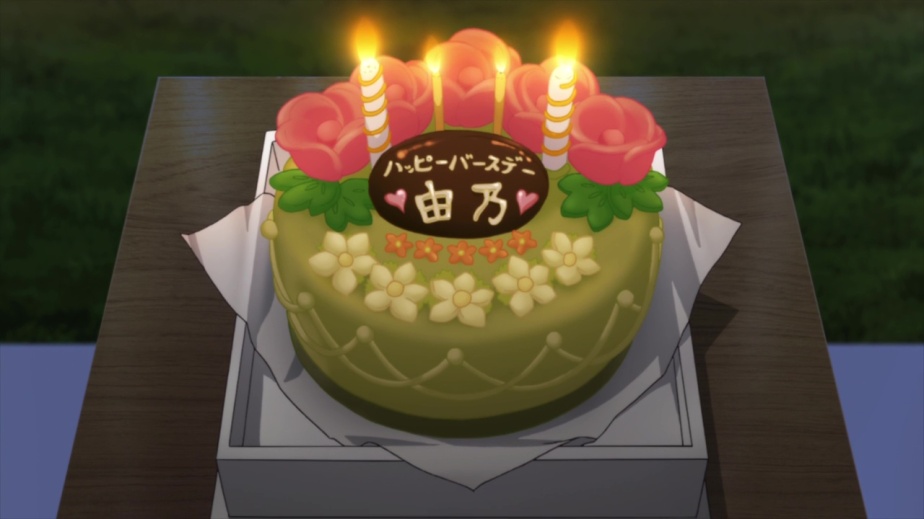 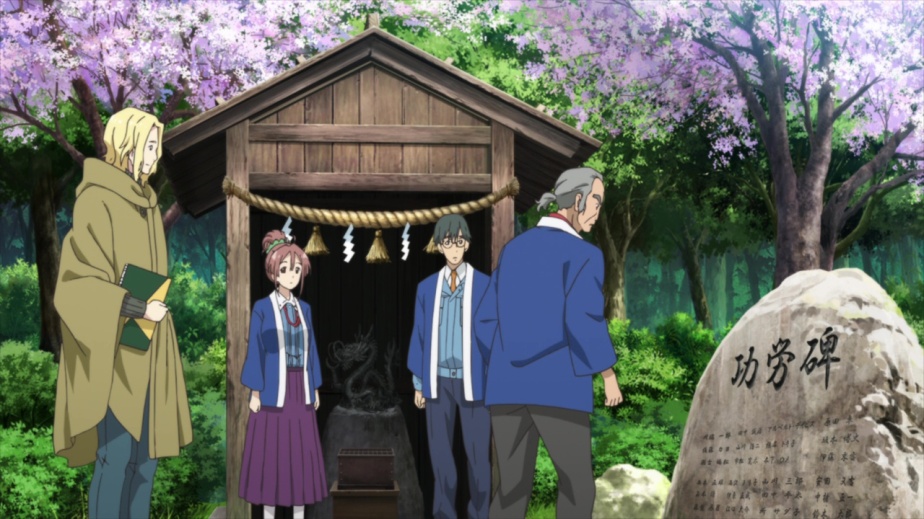 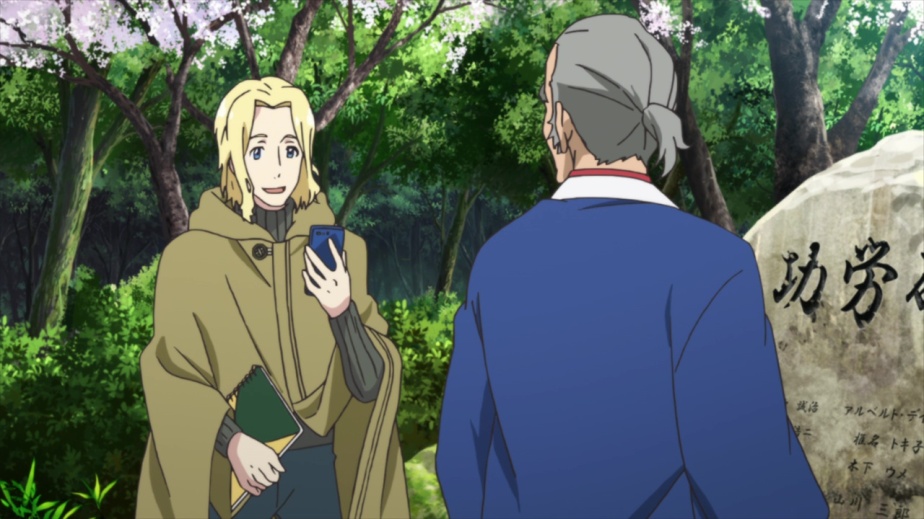