Itsuki confirms that she’s placing her bets on Yumeko and that she’s taking revenge on Kaede for looking down on her. The student council accountant believes that Yumeko is aiming for a weak hand again after she discards a pair of queens. As a result, he in turn abandons the careful playstyle he described in the previous episode so he can win the match with a single round. Kaede and Itsuki continuously raise the stakes until they’ve both wagered around 2 billion yen. Itsuki ends up running out of funds, but Yumeko convinces her to wage her life (aka she’ll become a livestock for the rest of her life should she lose) for 10 billion yen.

Kaede tries to dispute the monetary value of Itsuki’s life, but the dealer says she’ll accept it. In response to Kaede’s protests, the dealer/vice-president takes off her mask and reveals herself to actually be Kirari! Kaede in turn answers by wagering his own life – since he’s projected to become the vice-minister of France, Kirari places the value of his life at around 10 billion yen, too.

Kaede thus has placed more on the table and gets to choose. He opts for Stronger – the hand with the higher value wins everything. His hand is a 3-ofa-kind (8’s) – but Yumeko actually has a 3-of-a-kind, too (Jack). Itsuki, who was pretending to lament, taunts Kaede as he falls into shock. The episode ends with Kirari and Yumeko both saying that they would like to have a gambling match with each other. 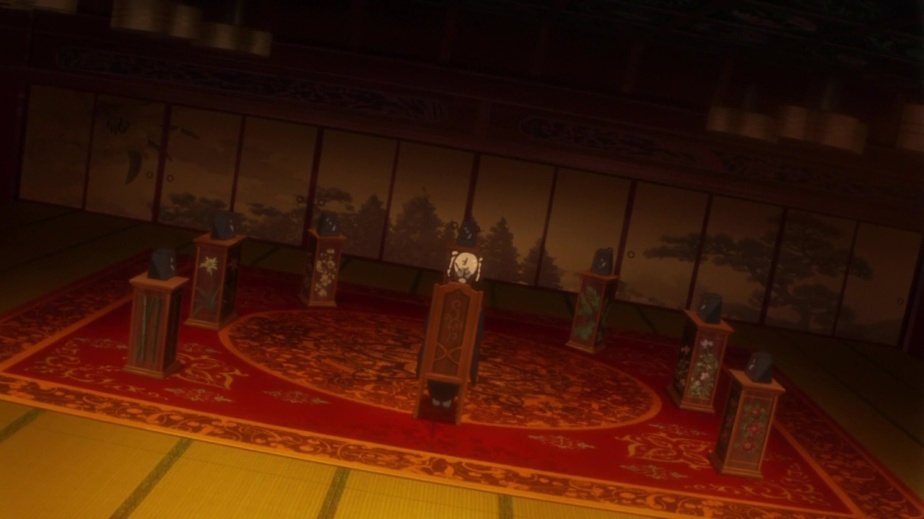 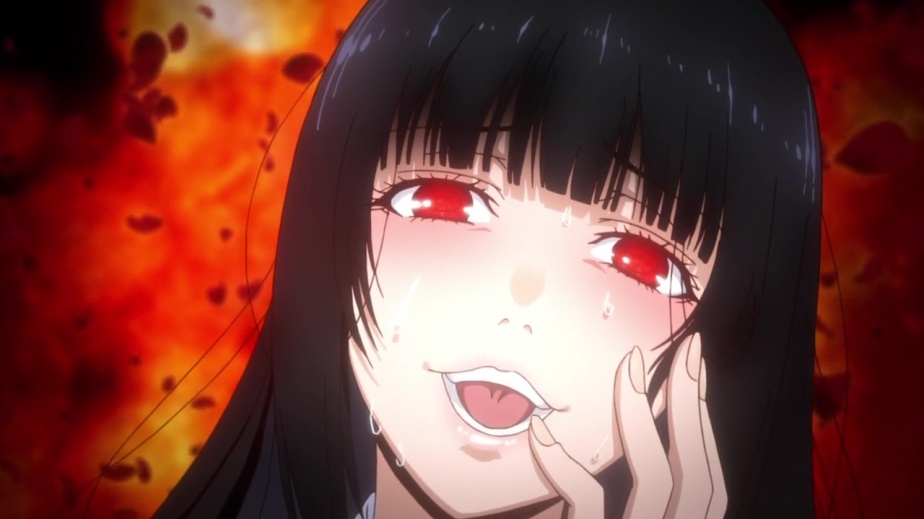 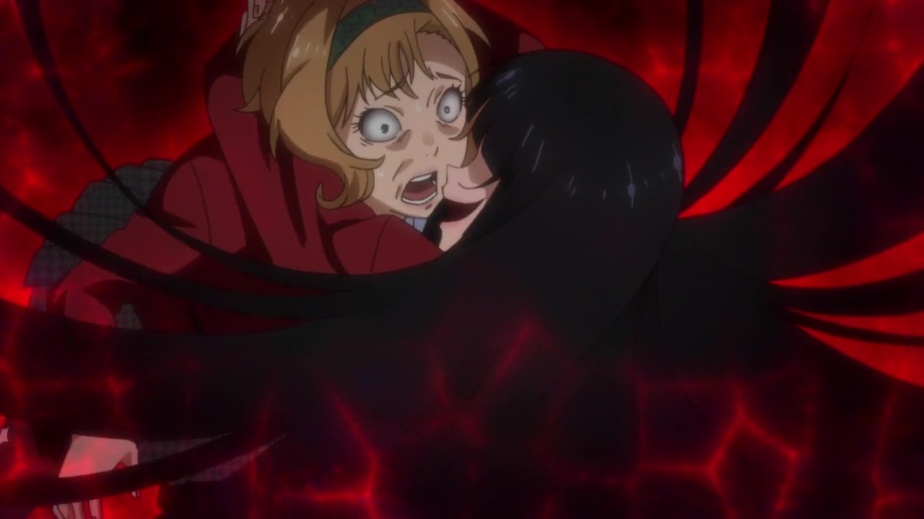 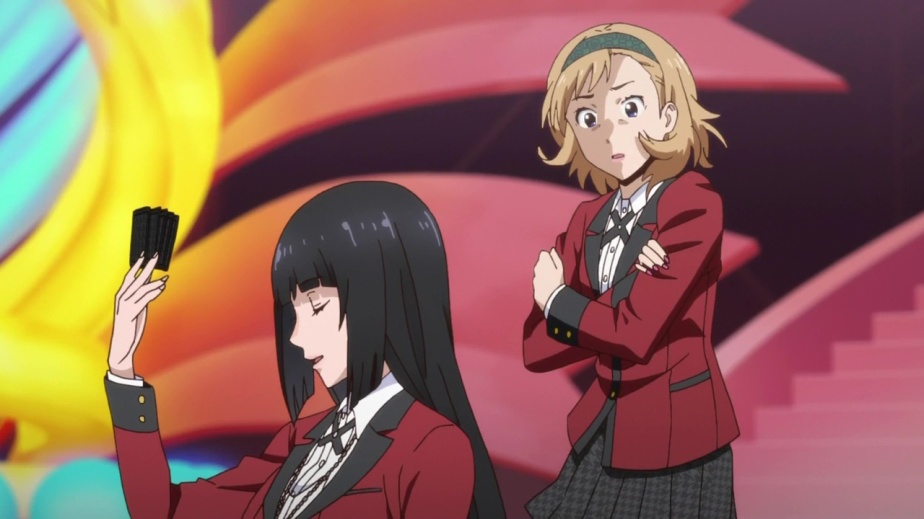 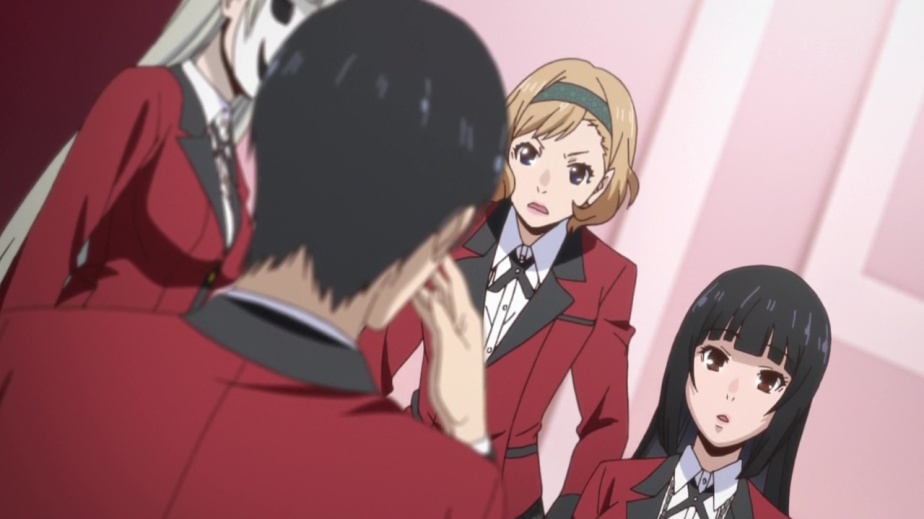 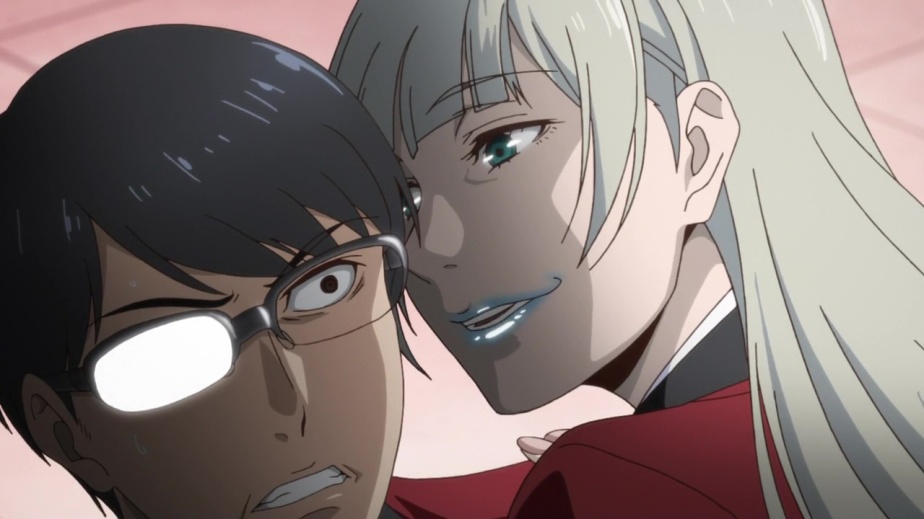 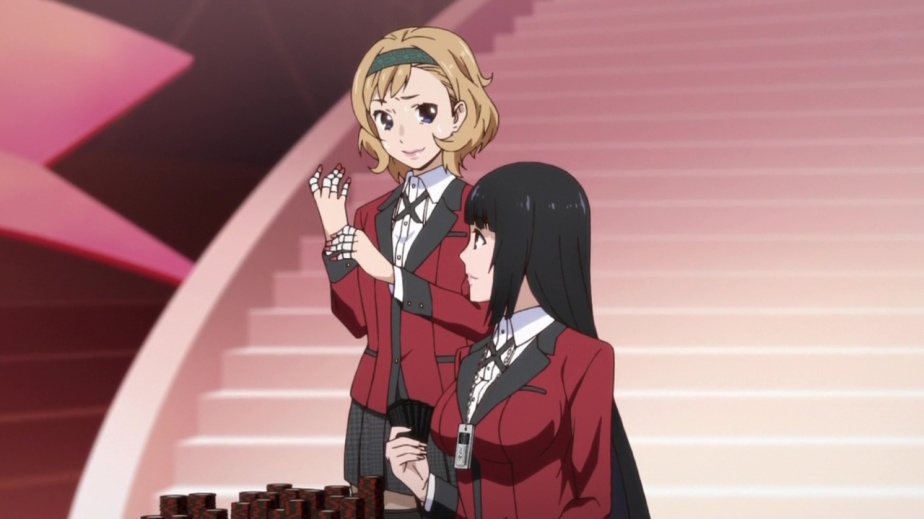 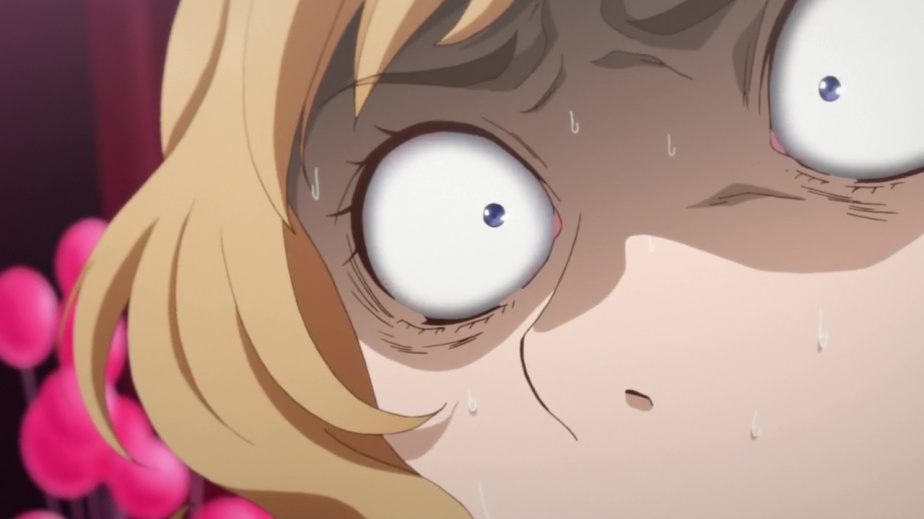 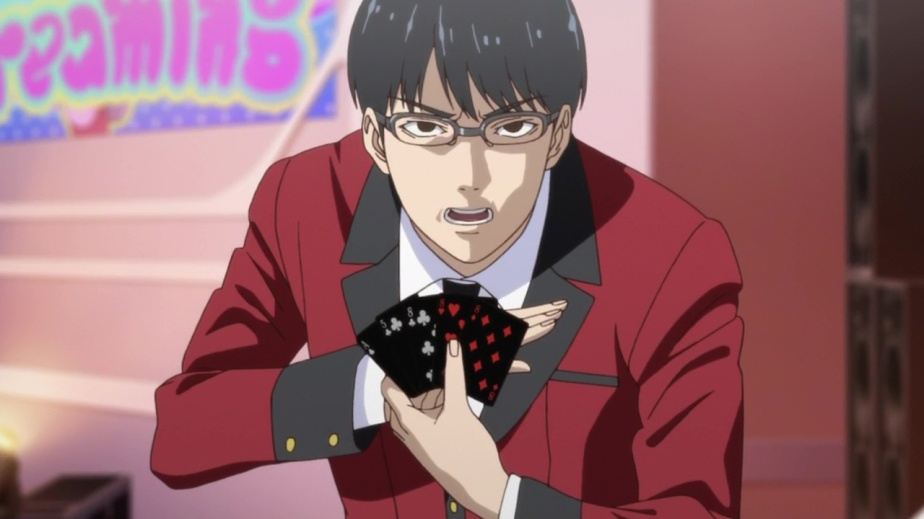 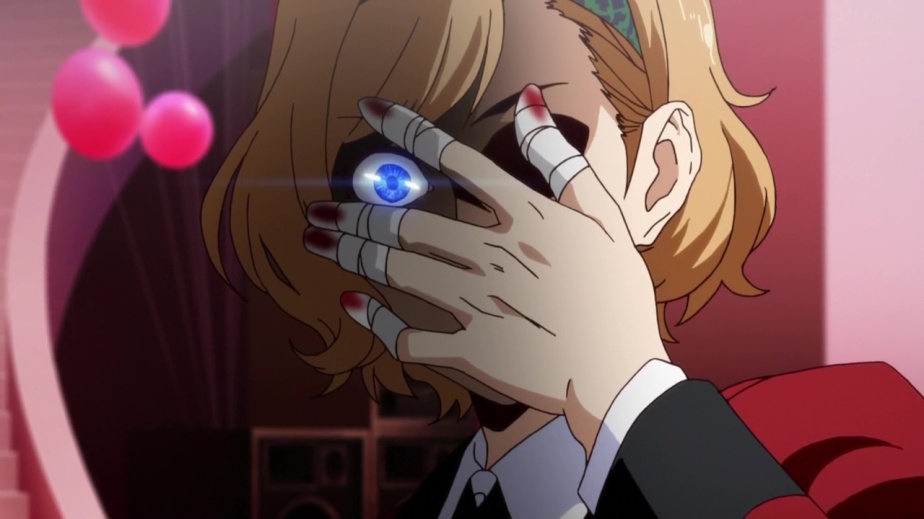 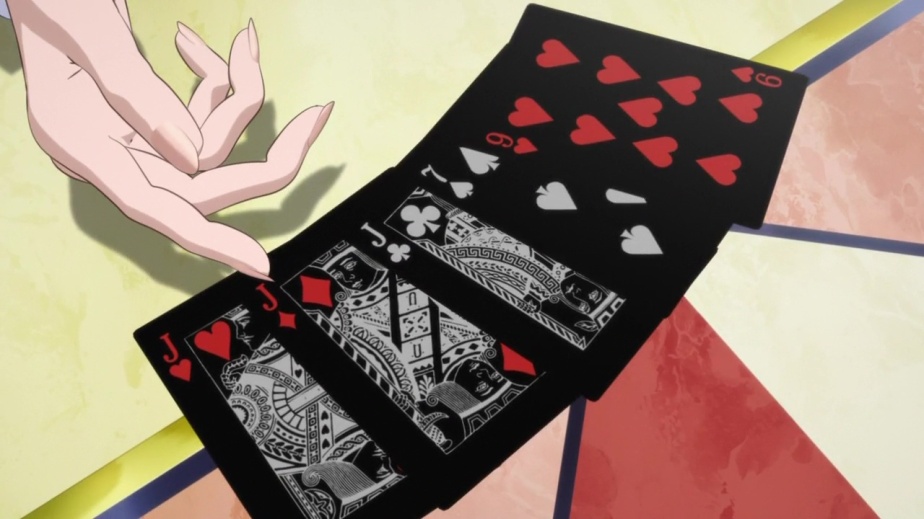 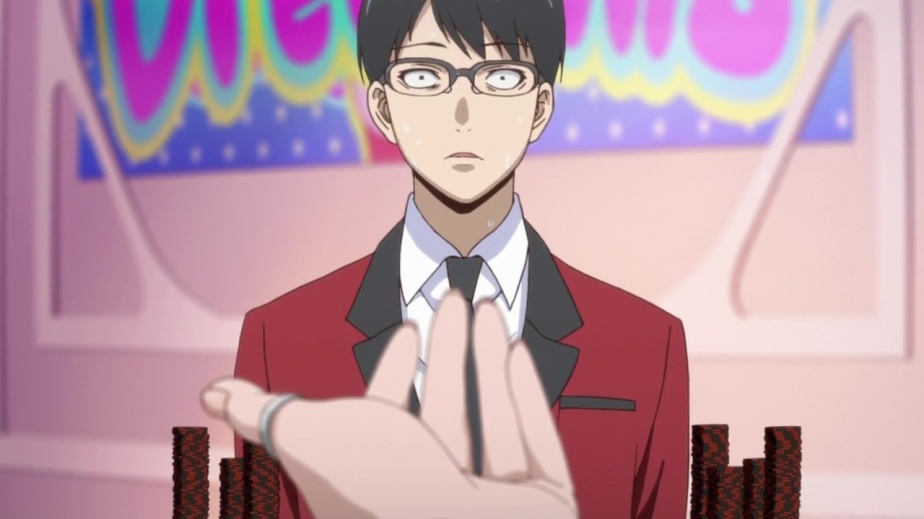 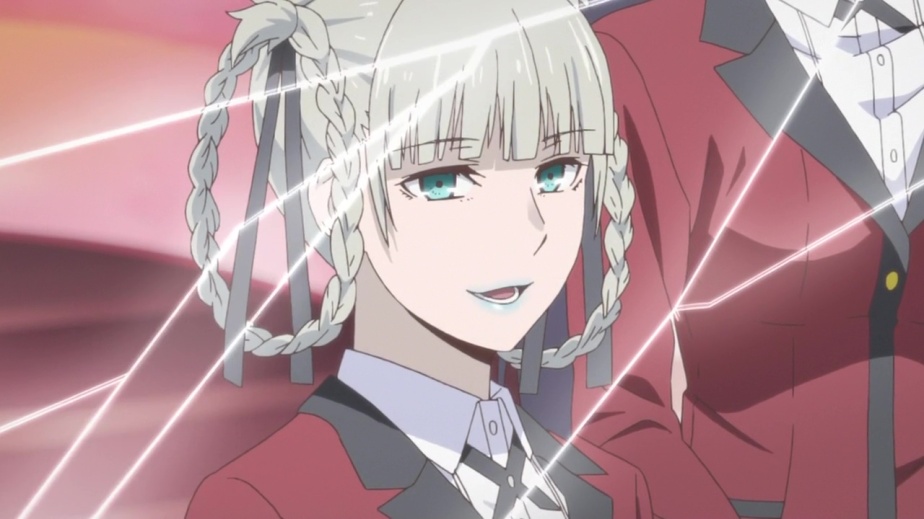 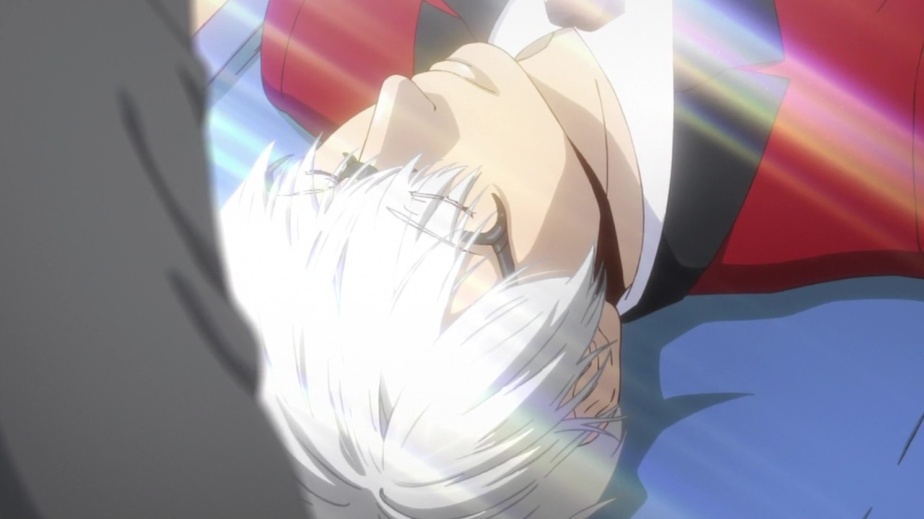 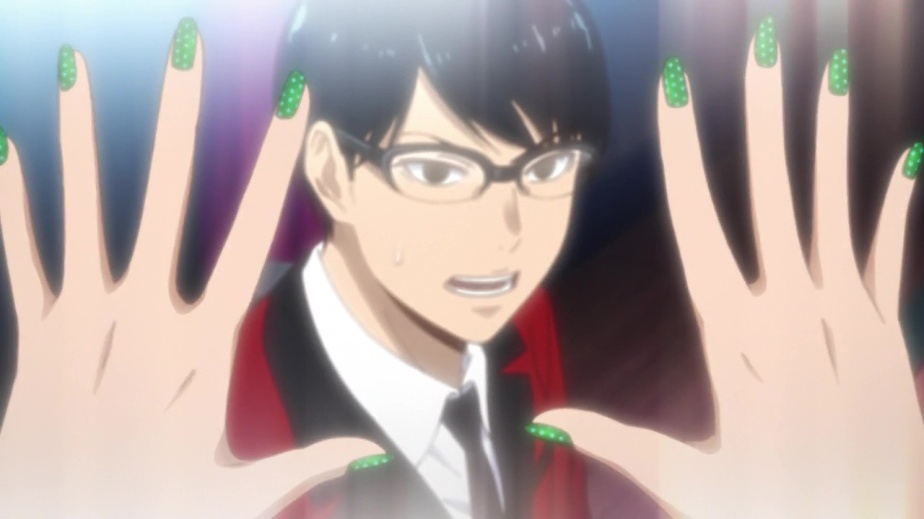 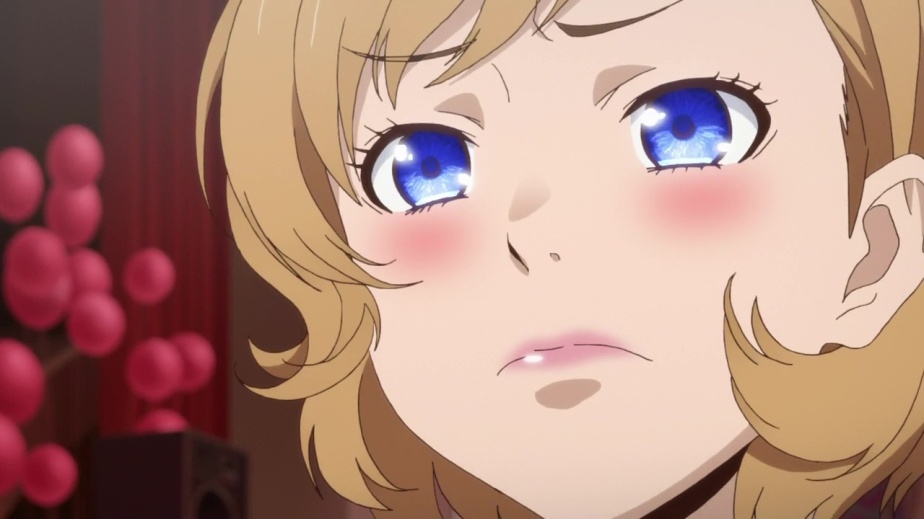 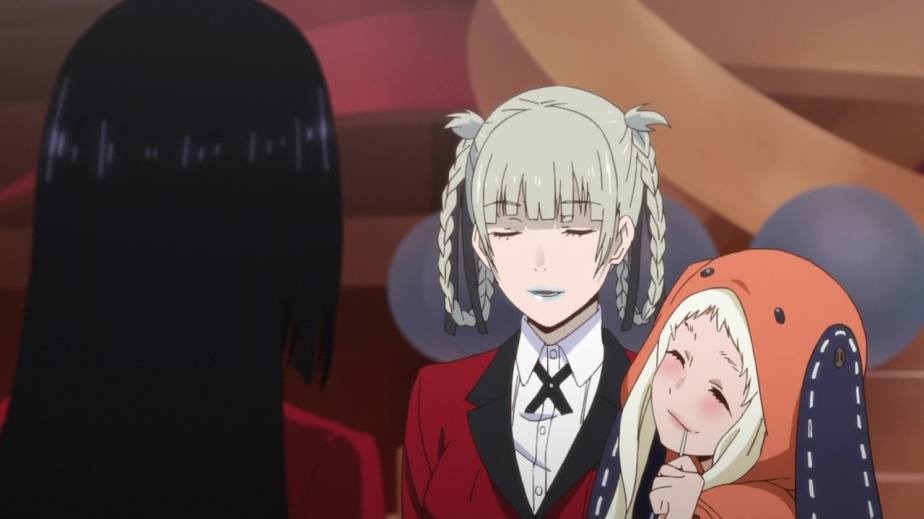