Things are starting to look up for Cheer Fruits. They’ve managed to climb back up to rank #4 and they’ve secured a performance in the Hinano City Culture Center. Furthermore, all 3,000 tickets sold out for said performance and the girls are prepared to do another great performance with an expansive story (where Misaki gets to step on-stage again). Unfortunately, it turns out that the City Culture Center has been confirmed and scheduled for demolition, which makes Misaki lose all sense of motivation as preventing this from happening through the efforts of Cheer Fruits was her personal goal. After finding out that the decision was made on her birthday, Misaki freaks out and travels to to a distant place (I’m assuming it’s Nikko due to a flashback where her late grandfather talks to her about local heroines and brings up the Niko Niko Ninja from Nikko) to stew in her own misery. The girls, who were effectively abandoned by Misaki, learn the news from Misaki’s aunt and resolve to push forward, even if they have to do it without Misaki. The episode ends with the girls being called for rehearsal with Misaki nowhere in sight. Roko looks determined to do something, however.

Action Heroine Cheer Fruits can’t make up its mind on tone. In certain aspects, the series is rather realistic and serious. The fact that the Cheer Fruits has seemingly failed to prevent the destruction of the city center would be an example. In other respects, however, the series opts for more humorous yet unlikely outcomes. The biggest offender would be how Misaki is being portrayed as a bringer of misfortune. Well, her aunt does mention that Misaki has convinced herself that she fits the description, but seeing a girl suffer so many times is disheartening. Back in episode 2, where her unlucky streak was revealed, it was amusing since it seemed minor – an insect distracted her so she lost an important tennis ball match and so on.

But now we’re finding out that her grandfather collapsed while she was having her birthday party as a child (and that he passed away shortly afterwards) and that the fact that the higher-ups reached the decision that the building she treasures should be torn down on her birthday. It’s seriously unlucky. But it’s not all bad – the group was preparing for what turned out to be their most successful performance during her birthday. However, Misaki is choosing to overlook that and basically runs away.

I guess your perception of the girl is correlated with your perception of the episode / series as a whole. If you think Misaki is a girl to feel sorry for (i.e. “I’ll protect that smile!”) then seeing her actions in this episode will leave a hole in your heart. If you consider her to be a coward and that her negative mindset actively devalues the series, then you’ll be raging at the screen.

All in all, the episode was less humorous than usual, but it sets the scene for a finale that could really go either way. I guess we shall have to wait until next week to see if Misaki returns in time. She’s claimed a lot of screentime and episodic focus compared to the other girls, I have to admit, so the way she acts during the finale could potentially affect viewers’ perception of the series. 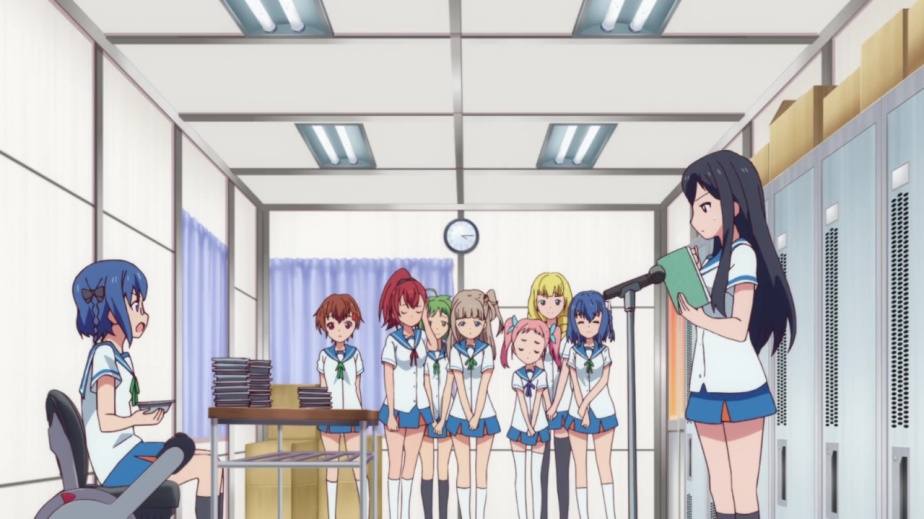 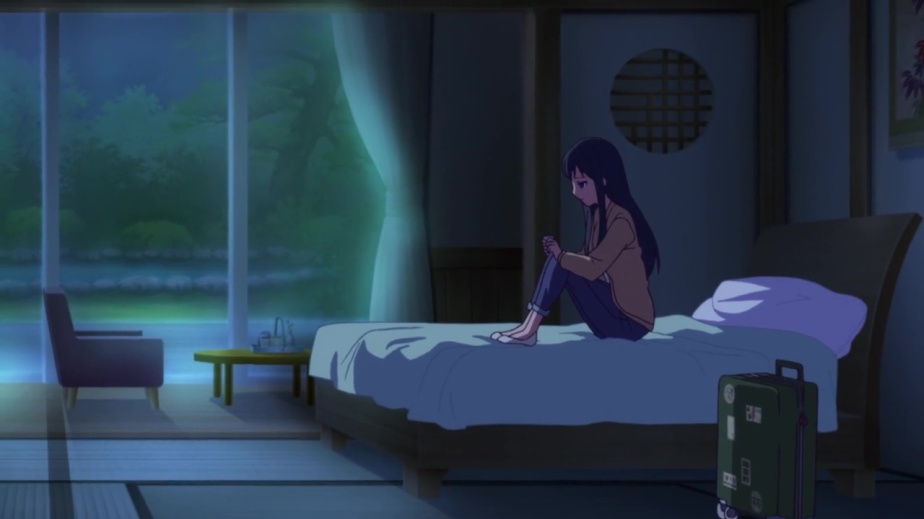 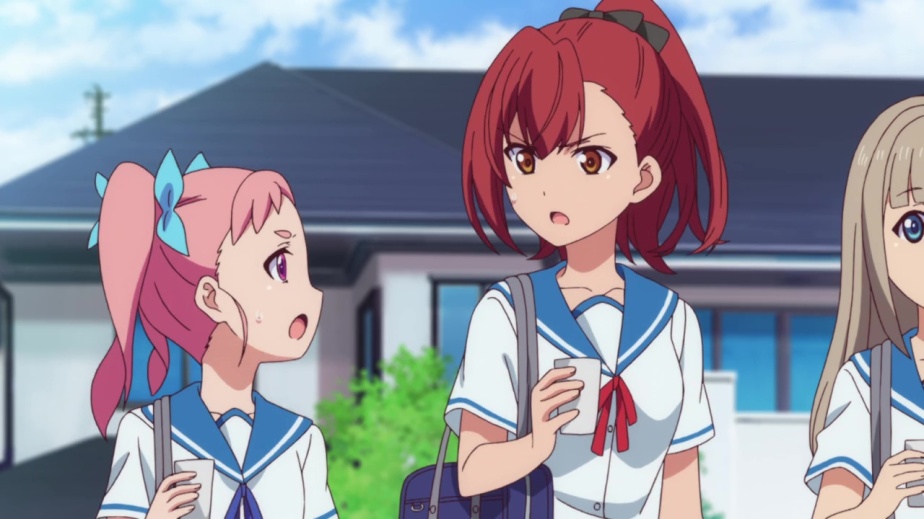 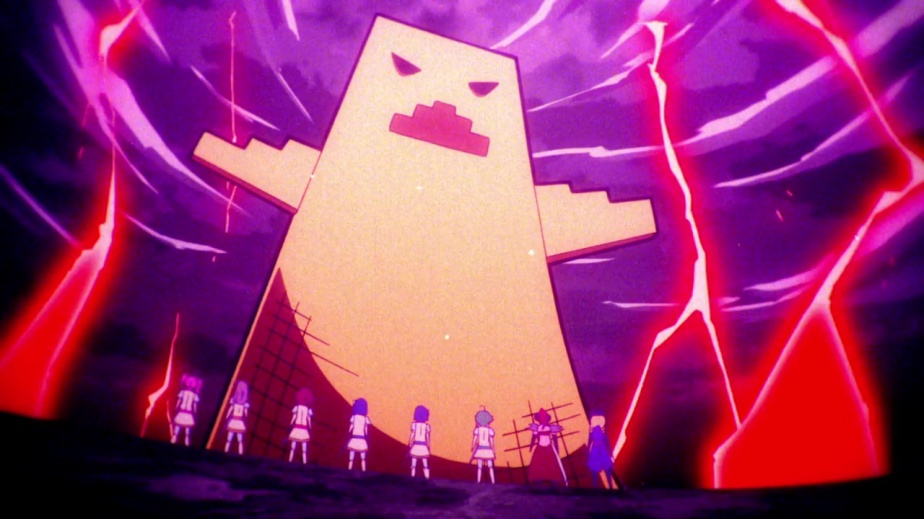 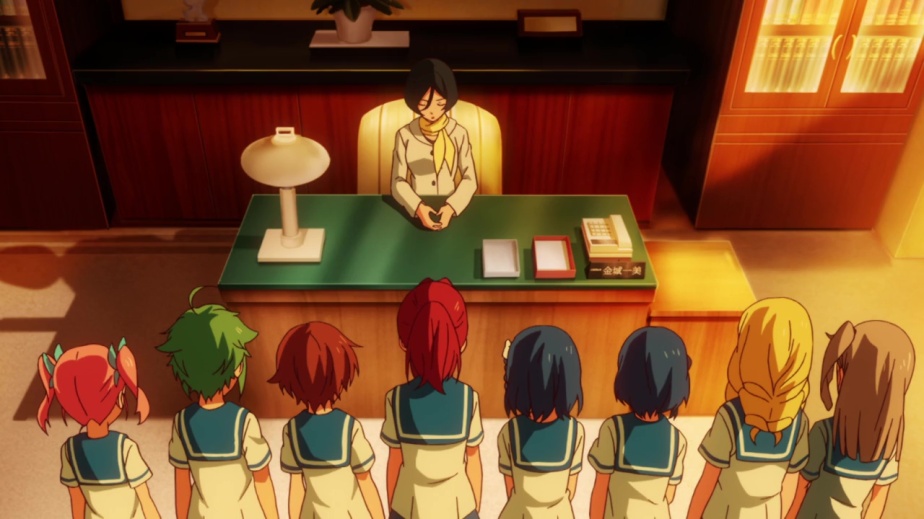