Summary: The year is 20XX. Local heroines are now incredibly popular and can draw in entire crowds if they’re sufficiently skilled. In Hinano City, a high school girl named Shirogane Misaki forms a local heroine group in an attempt to keep the Hinano City Center from being torn down. Can these nine girls save the city center through their heroic efforts?

Review: Aside from the fact that the series heavily features tokusatsu elements due to the protagonists’ activities and the inherent themes within the show, Action Heroine Cheer Fruits is another run-of-the-mill show. That being said, it’s still very much enjoyable, as the series has excellent execution due to strong comedic timing and effective characterization.

For those of you who aren’t aware, the term tokusatsu refers to live-action programs that make extensive use of special effects. In this case, Hinano Cheer Fruits pull off live performances in front of a crowd and their performances revolve around a group of superheroes fighting against a few select supervillains.

As stated earlier, the girls are trying to save a particular building from being demolished so the city council has more room for other buildings. Depending on your point of view, the girls’ motivations could be considered rather heroic. They also manage to act heroic outside of their performances, as they try to cheer up panicking children and — well, frankly, that’s the most heroic thing the girls do. So maybe they’re not that noble. But it’s the thought that counts, I guess.

In that regard, Action Heroine Cheer Fruits is rather brutal. Problems keep cropping up and while the girls manage to get around some setbacks, they end up failing a few. The series balances upon the line of idealism and realism in doing so if you don’t consider how Misaki is basically stated to be a doom magnet within the narrative. While having a character repeatedly experience bad luck is usually material for a running gag, it’s played very seriously here. The girl just has really crummy luck and it really affects her self-esteem.

As a result, the viewer’s enjoyment will most certainly hinge on Misaki in the end since the series focuses on her the most. Sure, the other eight members get their time to shine in other episodes, too, but she receives the lion’s share. If you feel sympathetic to her plight, then you’ll (probably) get invested in the show. If you consider her to be a coward, then you’ll probably find watching this series a chore. Be that as it may, many of the girls develop as characters and it’s truly rewarding to see them come a long way as they attempt to be local heroines. They learn about what it means to approach those in need, to consider others, to push forward despite fears and insecurities, etc. In other words, Action Heroine Cheer Fruits feature the typical important morals that can be found in most CGDCT series. But at least the series doesn’t depict mixed messages and are presented in a sincere and honest manner.

The series, I have to admit, was actually really funny. The jokes never failed to make me laugh week after week. Gags about boobs or other body parts were nowhere to be seen, either. See, series do not have to reach for the low dangling fruit in an attempt to inject weak “humor!” Other series should really take notes and learn.

Something I noticed is that there were a lot of montages. There was basically at least one for each episode! I understand that the series moves quickly and that the sense of time is affected so montages being used her do make sense, but they’re also a bit off-putting since it seems a bit overused.

The girls are unmistakably gay. Sure, it never goes beyond subtext (i.e. no kissing), but Roko and Misaki do get close to crossing that line. In fact, the two have an unforgettable moment in episode 2. What a ship! 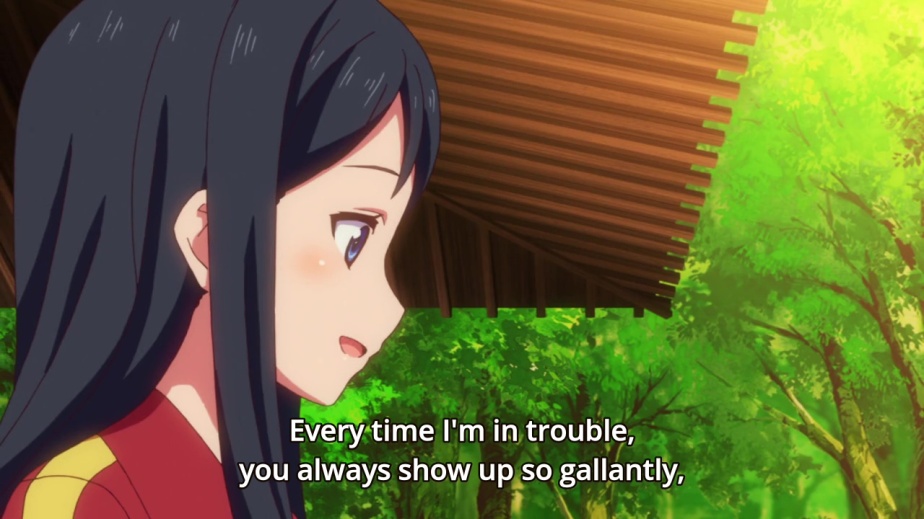 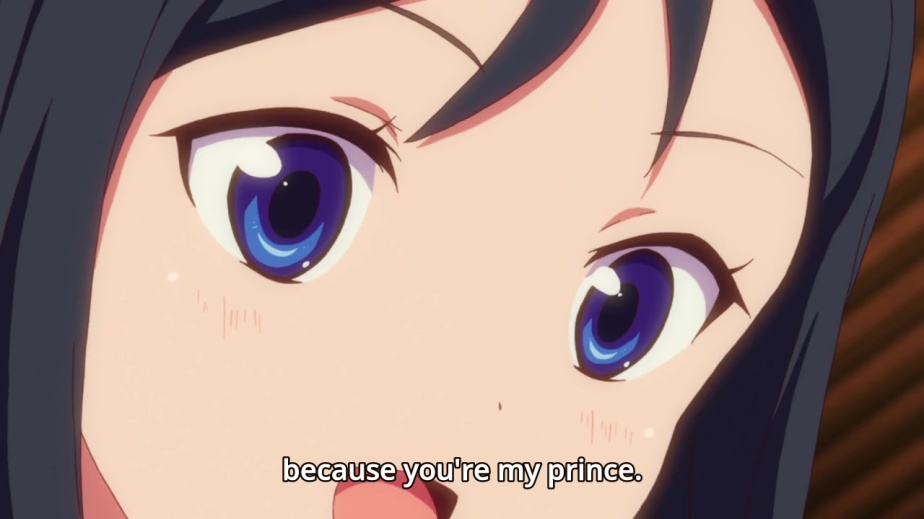 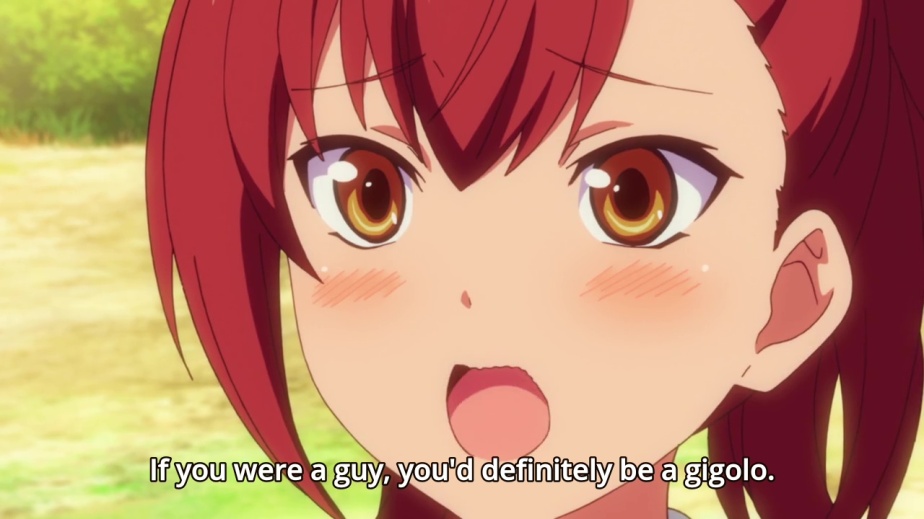 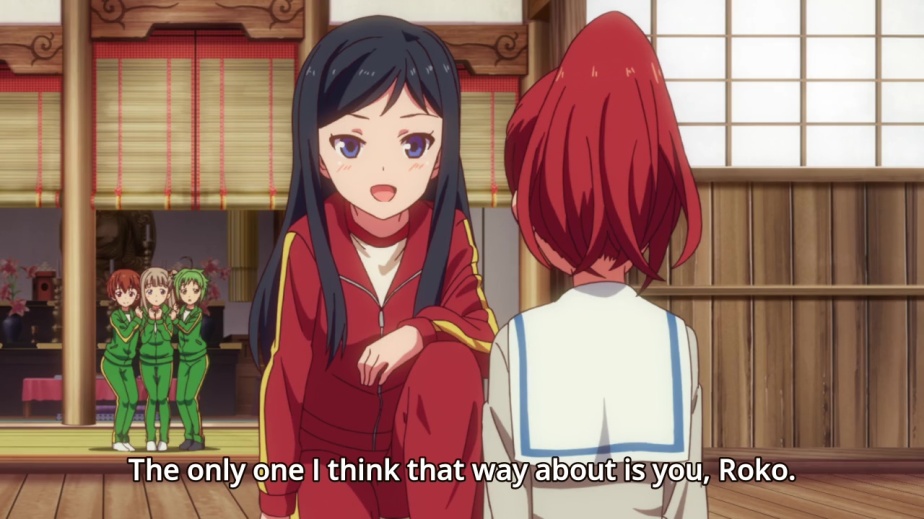 I’m in love with the ED. I love how different girls are singing different versions of the songs on different episodes. That’s my favorite.

For what it’s worth, I ended up crying during the finale. It was super moving for a typical CGDCT series, okay? A show that can make me cry is okay is in my book.

I can’t say Action Heroine Cheer Fruits was all that innovative. Other than the tokusatsu angle, the series is actually rather mundane and typical. That being said, I had fun watching it as the characters felt sincere and the humor was actually funny. It’s nowhere close to being “anime of the season,” a pretentious term if i do say so myself, but this isn’t the worst show of Summer 2017 by a long shot.