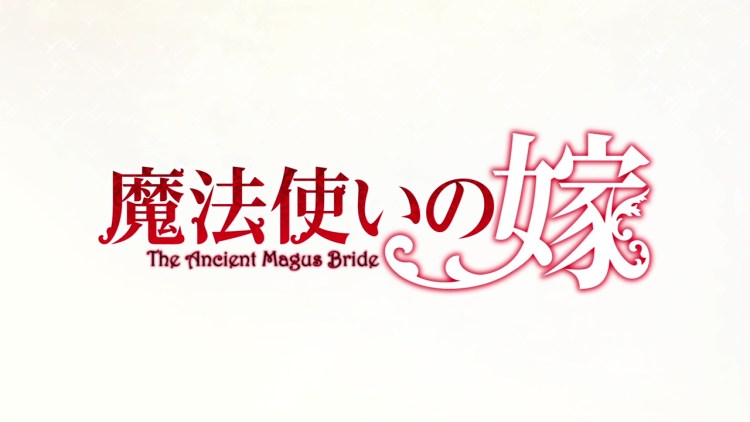 The episode opens with a broken, anxious, and destitute Hatori Chise being auctioned off as property before being snatched up by a man named Elias. With a skull for a head, the menacing Elias proves to be rather kind as he explains to Chise that he’s a mage and he had paid for her in the hopes of training her as his apprentice. After Chise is given a warm welcome into Elias’ home, she almost ends up entering the fairies’ world during a midnight stroll. However, she rejects the forceful offer since Elias had called her family, which is something none of her adoptive families ever did despite all of them being blood-related to her. Elias then swoops in, warns the fairies to never try that sort of stunt again, and carries her through the forest back to their home. The episode ends with Elias admitting that while he purchased Chise with the intention to raise her as his apprentice, he also hopes that one day she would be his wife.

There’s something universally attractive about magic. Just think of all of the popular anime that feature magic! The possibilities that exist within such settings is certainly enticing, as with the flashy displays of magic that are simply cool. Mahoutsukai no Yome, however, doesn’t opt to just rely on such theatrics and has already woven an emotional message into the narrative by tackling a topic that resonates with many a viewer. While exploring the concept of family is not exactly original, the series executes the concept well and is successful at getting the audience to care for Chise. Seeing a misfortune girl regain her sense of confidence after being told that she actually belongs is likely one of the major reasons why most are interested in following Mahoutsukai no Yome.

Read the full article on The Outerhaven!