Summary: Three elementary school students are to become heroes and protect Shinju-sama, the god tree that protects humanity, from the mysterious Vertex. These 6 episodes also serve as a prequel to Yuki Yuna wa Yusha de Aru.

Look. I think you can either watch WaSuYu first or YuYuYu first. WaSuYu only hints at the developments and the reveals which gets fleshed out in YuYuYu. YuYuYu also provides the backstory and history and explains whereas WaSuYu assmes you’ve already watched YuYuYu and skips such details. You do you and choose since both can work. Both are somewhat similar in themes, visuals, and narrative scope, however, so you should probably steer away from WaSuYu if you weren’t a fan of YuYuYu. With that being said, the presentation of WaSuYu is quite different, for better or for worst, which affects how the viewer perceives WaSuYu.

Be that as it may, one can’t help but notice that WaSuYu is short at 6 episodes. Such an interesting split allows the (two) series to avoid the mid-season slump that affects other titles since Yuna wa Yusha de Aru: Yuusha no Shou, in my opinion, is the start of another (part of the) story. Furthermore, the half-season length theoretically causes WaSuYu to skim on the filler and padding that may accompany other series.

However, the reduced amount of episodes also serves to exaggerate the prominence of the episodes in which the girls are just fooling around and acting like kids (they’re regular elementary school students, after all). However, said episodes are very much needed to establish what the girls are fighting for and to allow the audience to get to know these girls more closely. True, the audiences get to see these girls come together as a team and defeat the Vertex, but that sort of interaction only goes so far. During peacetime, we get to see a lot more sides to each girl, which is important.

It’s crucial because the audience needs to care about these girls or else the series loses a lot of its impact. I’m sorry if you don’t know anything related to Yuna wa Yusha de Aru, but this prequel is essentially a tragedy where everyone experiences misery (not that the series fails to let you know about this considering how the narration at the beginning and at the end of each episode is always foreboding and ominous). And to make this work, as stated earlier, we need to be emotionally invested in this girls, which is what these slice-of-life segments across multiple episodes do by providing characterization that wouldn’t be found on the battlefield (and by making these girls moe).

So, in my opinion, your perception of the series partially hinges on whether or not you care for these girls. I personally did, so I enjoyed the series despite the fact that it shredded my beating heart with a julienne peeler and threw the messy scraps right into my face so the bits would stick to my cheeks and mouth due to my tears. 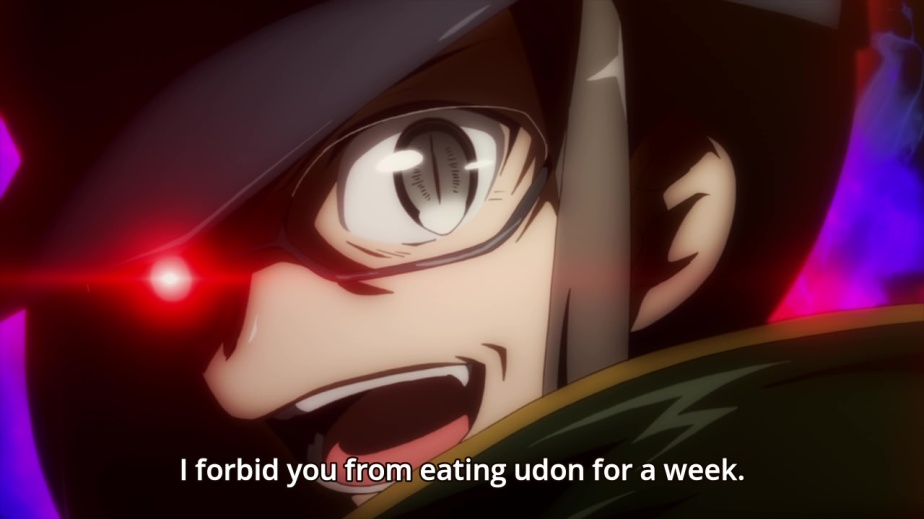 WaSuYu, much like YuYuYu, touches upon the concepts of being a hero and being a human. I won’t really be going into what it means to be a human here (I’ll probably dedicate a post to talking about this in December), but the way the series seems to glorify self-sacrifice as being heroic can rub individuals the wrong way. It’s a narrow definition of a hero, to be sure. But in this series, just like in YuYuYu, this system and set of ideals are confronted and challenged and ultimately shown as flawed – it’s just these three girls are kept in the dark for too long and are left powerless to change anything (not to mention they’ve been brainwashed into accepting it as with nearly everyone else).

I’m always terrible at talking about music, but Okabe Keiichi is in charge for WaSuYu (and for YuYuYu) and he does a stellar job. Gamers should know about the excellent OST he wrote for NieR:Automata. He’s a household name at this point and he helps sell this series big-time with pensive tracks and explosive songs. That being said, I might be biased since I loved the OST for YuYuYu since, as WingKing points out, the original WaSuYu instrumentals aren’t nearly as memorable. I enjoyed listening to the ED and seeing it feature changing animations that were different every week, however.  . 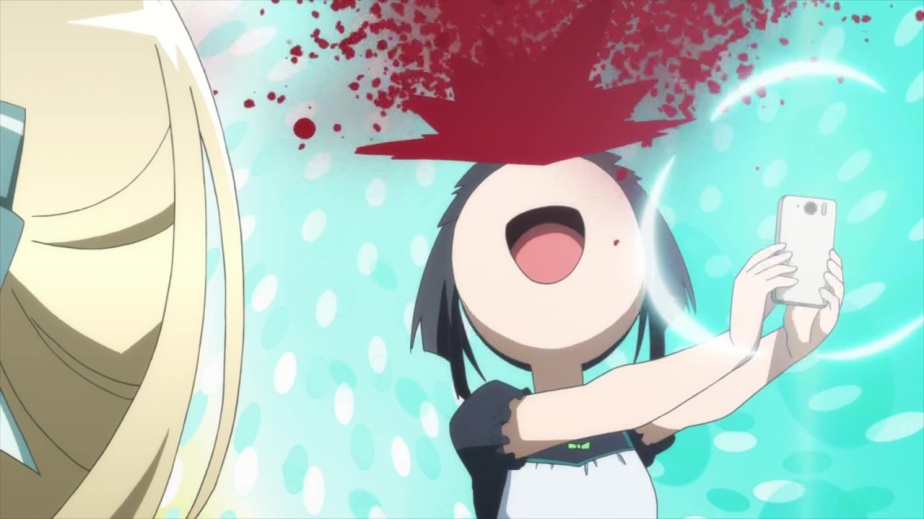 As for the yuri – Minowa Gin may have dreams about being a bride, but she’s totally gay. They’re all gay. Mostly Sumi and Gin, however. Nogi Sonoko is more of a shipper like us. I know I was overly perturbed over how Riko and Kanna (from Kobayashi-san chi no Maid Dragon) were a bit too into each other since they’re kids and that this isn’t much different. I guess this is okay because these girls are much less physical or less prone to overreactions?

If I had to whine about something, then I would like to be upset about how Washio Sumi’s transformation scenes are overly sexualized. She’s only in 6th grade. Yes, she’s very developed for her age, but it doesn’t make that any less creepy. And then Sonoko and Gin receive the same treatment later on in the series, too. I just felt like it wasn’t needed.

Despite presenting a flawed idea in regards to being a hero, WaSuYu remains an enjoyable watch that will likely leave you in tears. It’s cruel and relentless to the very end. It doesn’t really matter if you watch this before YuYuYu or after YuYuYu, either.  As someone who appreciate passionate voice acting, this series, as with YuYuYu, doesn’t disappoint, Throw in a strong OST and the fact that the girls are super gay and you have a good show. Give WaSuYu a shot if you’re into magical girl series! 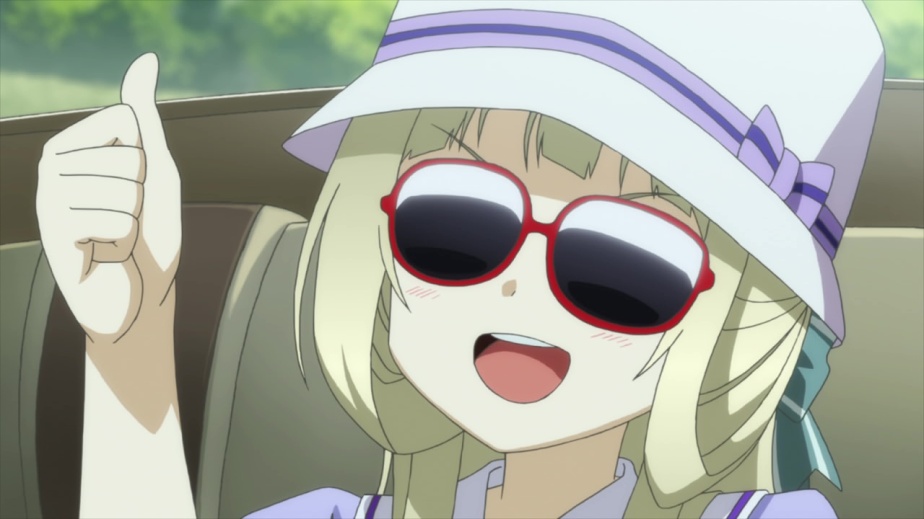