Hakata Tonkotsu Ramens (episode 4) – no wasted scenes; everything was included with a purpose. The arc concluded nicely with narrative loose-ends tightened. It was heartwarming and brutal and exciting, which are words that most action series fail to solicit from me for one reason or another. What excellent execution. What an enjoyable series. Current favorite of the season for sure.

Hakumei to Mikochi (episode 4) – we got to see new sides to both Mikochi and Konju this week in the first half. The second half was where Hakumei’s coolness was put on full display. There was even a sense of drama and tension  this week! Still, it felt like just another episode where nothing really happens, but I’m still finding the series enjoyable nevertheless.

Slow Start (episode 5) – aaaand the illusion wore off. Nonsensical and repeated jokes and gags are prominent and the series blatantly and desperately hopes we remain interested in the series through the power of moe. A new character is introduced and there’s heavy yuri subtext between Komuri and Eiko (as usual), but those aren’t not enough to sweeten the deal.

Pop Team Epic (episode 5) – actually wasn’t as funny as the previous episodes, unfortunately, which means it slips in the “rankings.”

DARLING in the FRANXX (episode 4) – finally Hiro does what we’ve been waiting for and the pay-off lives up to the expectation. I love the sappiness and the honesty coming from our protagonist. But I don’t particularly care for the blatant sexual imagery. As a side note, everyone who said that Zero Two qualifies as the quintessential man-eating woman was spot-on!

Cardcaptor Sakura Clear Card-hen (episode 5) – more of the same. Sakura saves the day with none of the muggles wiser except for Tomoyo. The transfer student, Akiho, is charmingly similar to both Sakura and Syaoran, who happen to share a gushy moment. Slow and steady.

Gakuen Babysitters (episode 5) – overly sweet as usual. I kind of like the naive and rude senpai. Seems like our MC is a clueless chick magnet. Business as usual.

Mitsuboshi Colors (episode 5) – enjoyable and amusing as always. It’s not exactly deep content but it’s a welcome watch after a long week.

There will be five categories for the following list. This post covers about half of the shows discussed here. My thoughts on the other half can be found over on Side A. I should have already said what I thought about each show already, but if I feel like I have something else to add I’ll mention it in this list.

Bud Group (AKA lackluster picks – these shows are more trouble than they’re worth and I’m probably watching them out of misguided reasons. Very close to being dropped) 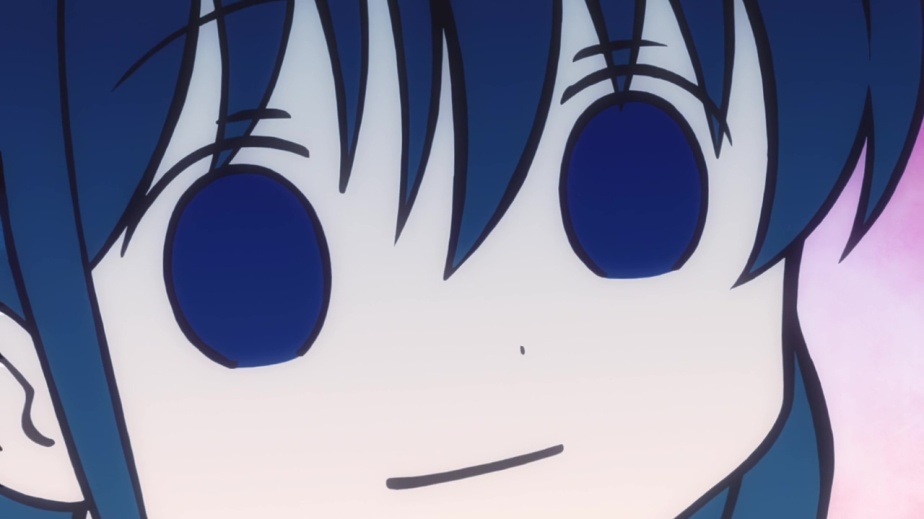