This week’s topic was chosen by Karandi from 100 Word Anime. She does episode reviews, she writes series reviews, she whips up Top 5 Lists, she posts consistently interesting topics that provide some real (delicious) food for thought, she shares great aniblogging she comes across every week, and she is, in short, awesome. Check her blog out! You’d be doing yourself a disservice if you didn’t. Her 2nd anniversary is coming up and she’s looking for contributors and I highly recommend you join in!

Okaaaay, so here are 5 supporting anime characters I really like for various reasons. I tried to include how they could be considered supporting characters (they’re usually helping at least one of the main protagonists), but this is an incredibly biased list that’s only working off personal preferences. Please don’t get mad if I didn’t include your favourite supporting characters, okay?

They are overly stubborn, resentful, and self-depreciative, yet they are also brave and caring and pretty awesome for defeating Shiro’s first form by themself (themselves?). The way they encourage and try to help Phos change by giving advice is just…nice. Even the way she runs around trying to help Phos despite a huge misunderstanding is great. Nothing less from the prettiest and perhaps the kindest character in the series! 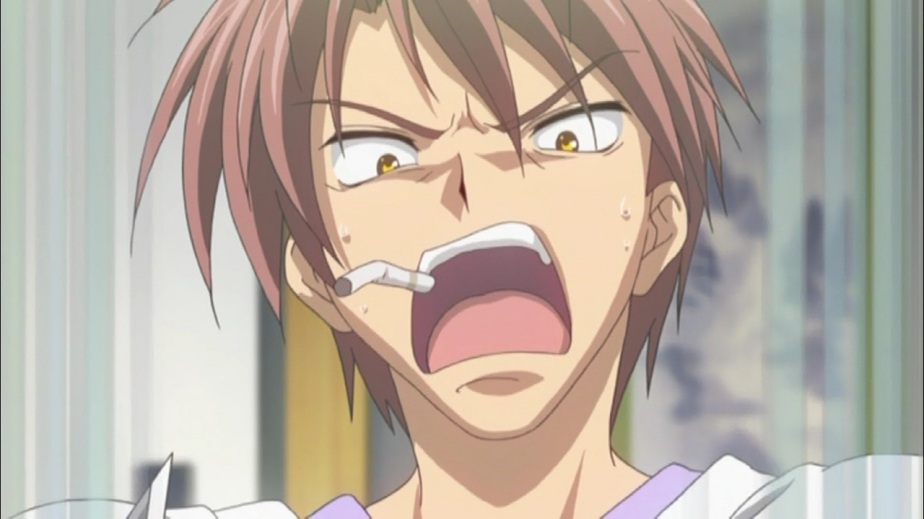 The loudest, goofiest, and craziest anime dad never fails to make me laugh. But the lengths he and his wife will go to make sure Nagisa is safe and happy also causes me to start ugly-crying. What an amazing guy.

The way he can stretch out a limited budget to put food on the table and take care of laundry is fantastic. Without him, Maou totally would have died long ago. That’s the Demon Lord’s number two for ya.

If you’re a house husband, then you’d better learn from Alsiel and become best boy like him, too.

Boys can be magical girls, too, and it’s okay for boys to like magical girls. Noble and kind, Souta is living proof of both statements and looks so cool while doing so. While his time with Snow White was depressingly brief, La Pucelle really tried his best protecting her and helping her out. 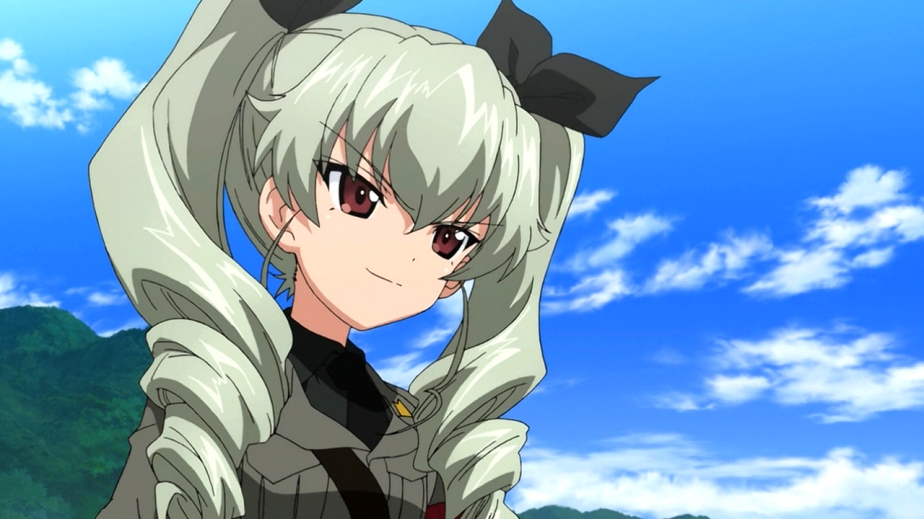 Okaaaay, so Anchovy didn’t get much characterization in the original series. Turns out she’s also kind of a mean girl in the manga.

BUT IN THE FILM, she’s a charismatic glutton who likes to have fun! The way she gives her crew crazy yet awesome commands as she helped out the protagonists by making use of a roller coaster really won me over. Happy-go-lucky girls are so hard to resist for me.

That’s all from me! Now it’s your turn. Who are your favourite supporting characters? I’d love to hear your thoughts!