So I had gotten this idea from one of the closing lines in a video uploaded by Anime Fan, but said videos were taken down…

At any rate, he had mentioned that character designs includes some hints regarding the real life gender of the horse girls. While almost all of these horse girls are indeed based off real horses, it turns out that most of these horses were actually stallions, also known as male horses. These stallions just happen to be represented by cute anime girls instead.

Be that as it may, there are at least 5 characters who were truly mares, or female horses, in real life. After a bit of digging around, I ended up finding one such hint and am willing to share it with everyone.

I’m sorry to learn that Anime Fan has taken down his videos, by the way, and I hope he can cover this topic in the future since I’m sure he would have done a better job. Oh, well.

Sooooo the dead giveaway is…

The ears. Or rather, the particular ear which is adorned with an accessory, be it ribbons or chains or rings. More specifically, if the left ear is decorated then the character is a mare!

Don’t believe me? Then let’s look at some examples. 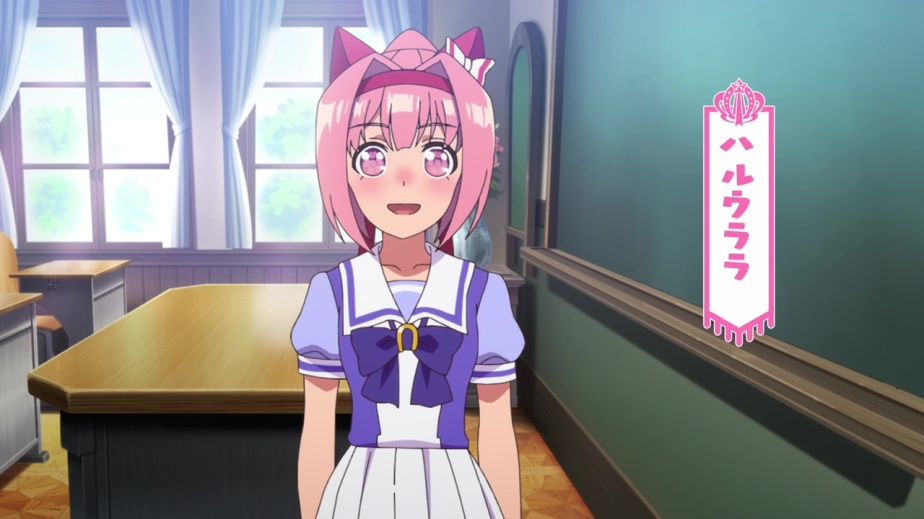 This is Haru Urara, the winless racing horse which became widely beloved for her tenacious spirit despite being an eternal, well, loser. Apparently her real life counterpart maintains a record of 0 wins and 113 losses.

Hopefully the Wikipedia article hasn’t been edited with falsified information, but she’s a mare according to the online “reference” site. Do note that the charmingly slow girl has a pink and white ribbon attached to her left ear. 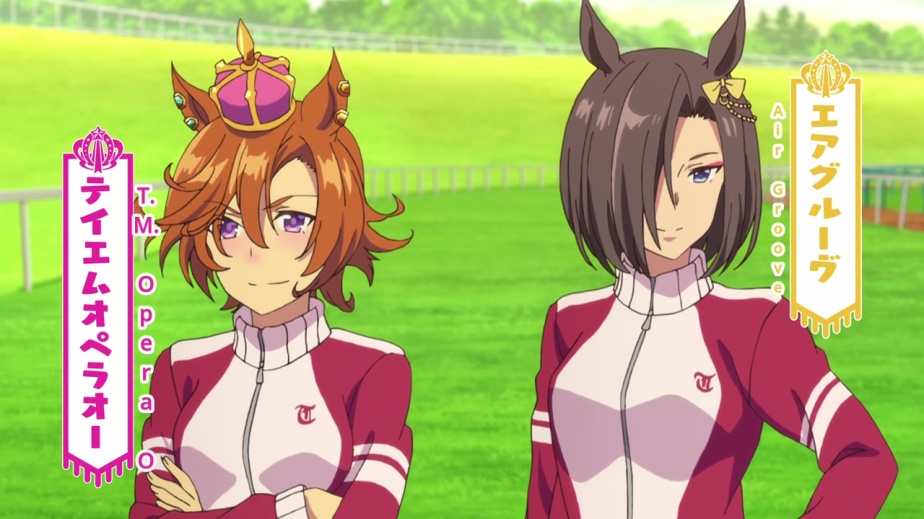 The horse girl we care about here is Air Groove, on the right. You do see the little bow with chains near her left ear, right?

According to a particular website, Air Groove was a mare! Two for two so far! 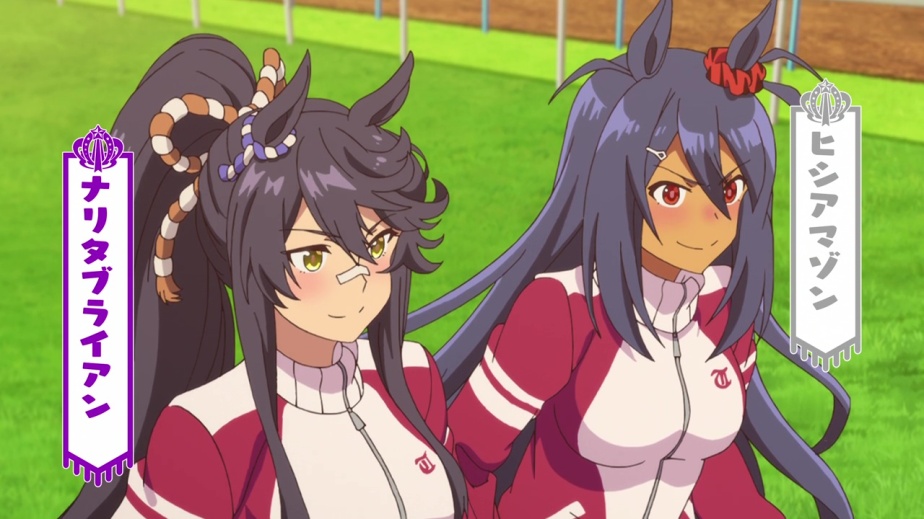 Aaaaand here’s Hishi Amazon on the right! She’s got a scrunchie over her left ear (how does that stay in place when she runs?)

Meanwhile, she’s the 1993 winner of the JRA Award for Best Two-Year-Old Filly (a filly is a female horse who is too young to be considered a mare). 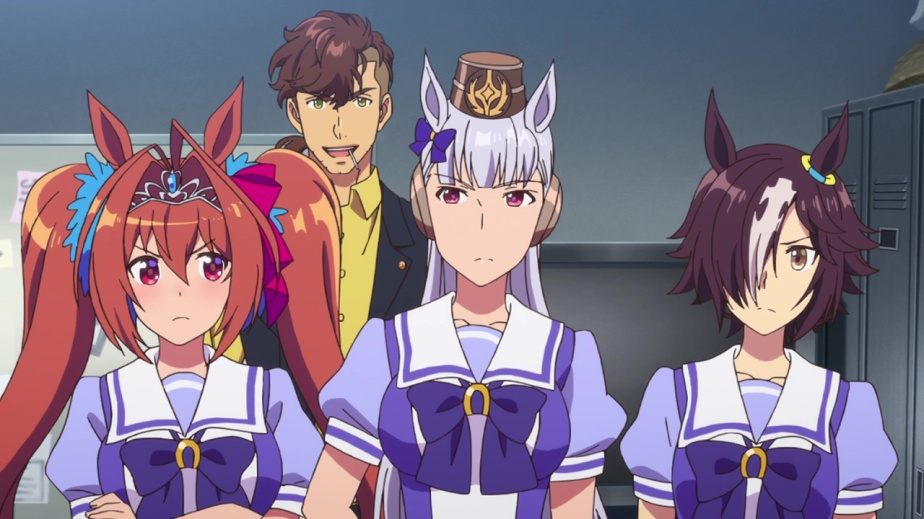 Last, but certainly not least, are Daiwa Scarlet (on the left) and Vodka (on the right). Not only were they rivals, but thy were also mares who dominated in a sport that happens to feature many male horses / stallions.

It’s a bit late so I’ll hold off on the explanation / picture here. You can just confirm my statements by using an online search engine, right?