Character flaws afflict many, especially when it comes to fiction.

However, some imperfections are particularly prevalent when it comes to anime / visual novel / video game characters. I’m talking about when a character deliberately chooses to not communicate with friends or allies for various reasons, justified or not.

Please bear in mind that some characters really do have no choice but to keep their traps shut due to inescapable, dire circumstances. There’s nothing wrong with that unless if the audience is strictly against secrets in general for some reason. And that applies to literally no one. Even the most open aniblogger who overshares constantly (such as yours truly) has a few secrets up his or her or their sleeves.

But there are instances when a character makes the decision to lie or keep a secret when he or she or they don’t have to. If this is noticeably done multiple times throughout the series or game, it’s more or less a character defect!

With that being said, this is not really a black-and-white issue. Perhaps the guilty party actually does has good reasons behind keeping things confidential. Obviously the audience (usually) gets to see things from a more comprehensive point-of-view and (sometimes) have more time to react and think things thorough compared to characters who are more or less trapped within the story.

Be that as it may, sympathizing with the character who’s keeping the cards close to his or her or their chest is made more difficult when other characters are begging to know what’s going on yet the aforementioned tight-lipped character decides to keep distraught characters in the dark. Same goes for when a character keeps quiet only to be more forthcoming with the details after things start to go wrong.

Personally, I’m more receptive towards a character who attempts to keep mum in order to avoid worrying people. However, that doesn’t change the fact that their attempts are still misguided at best. 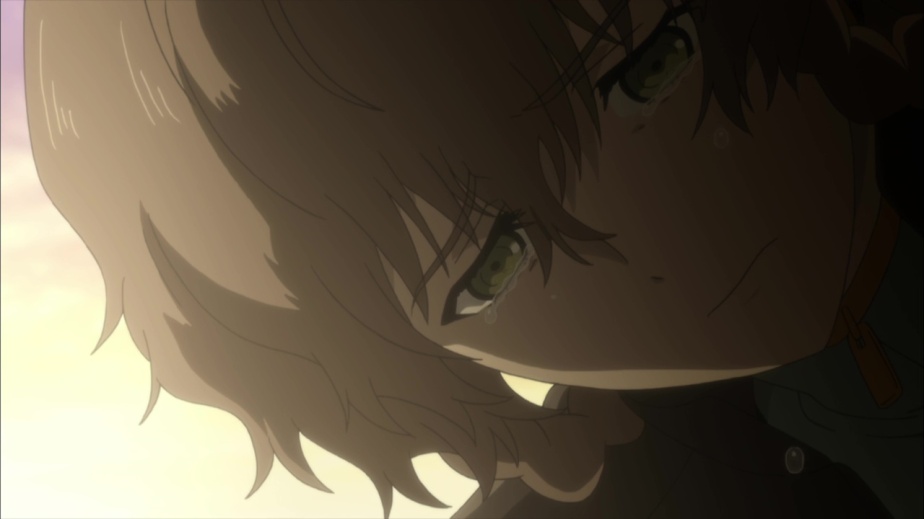 Right now, the primary offender who’s guilty of choosing to not be open or communicative in my mind (among the anime series I’m currently following, of course) would be Okabe Rintarou from Steins;Gate 0. The fact that he keeps Rukako completely clueless didn’t sit well with me (Suzuha is also an accomplice, now that I think about it) and I consider his reasoning to be flimsy. Rukako shouldn’t have to feel all alone and left out just because of Rintarou’s ill-advised desire to make Rukako his “salvation.” Correct me if I’m wrong, please, but I’m not just not seeing it.

Admittedly, it’s sort of funny that he’s the only one who knows who Moeka is, but I also think he could have explained how he knew her to Suzuha and the others. With that being said, telling Rukako the truth and elaborating on his interactions with Moeka in a different world-line would mean talking about time traveling, which can really complicate matters. 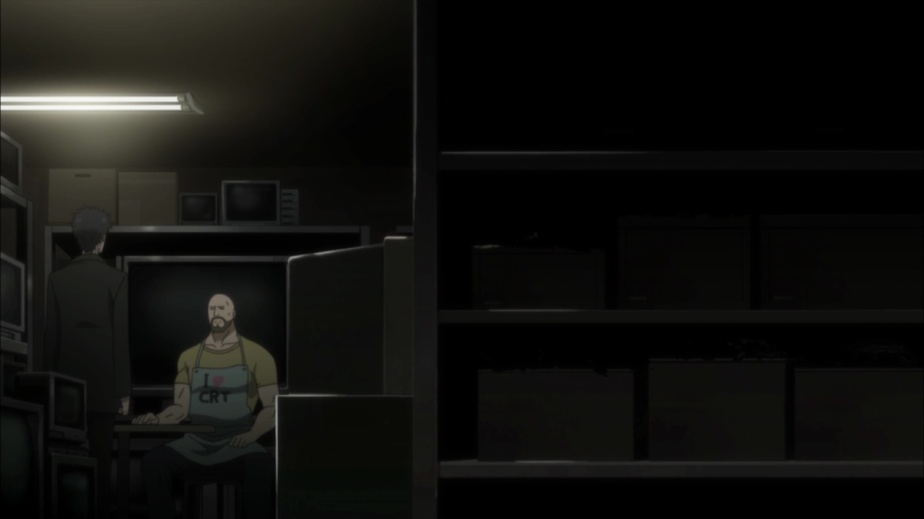 It’s all very subjective, as with most topics. I just feel that sometimes a character keeps secrets for the sake of instilling tension or drama. But perhaps their reasons for being hush-hush is actually solid and I’m only being fussy.

What do you think? Does Rintarou have good reason to be so secretive, even around those who he cares about?