There was a moment in episode seven of Wotakoi that I keep thinking about.

Narumi and Hanako are talking about how their respective boyfriends just aren’t very good to talk to when it comes to their shared passion, yaoi.

Hanako’s boyfriend, Tarou, unfortunately isn’t very accepting of yaoi. As for Narumi’s boyfriend, Hirotaka, Narumi laments that while he doesn’t mind talking about boys love, “he simply doesn’t have strong preferences.” In response, Hanako agrees and claims he is not a good person to talk to in regards to yaoi. 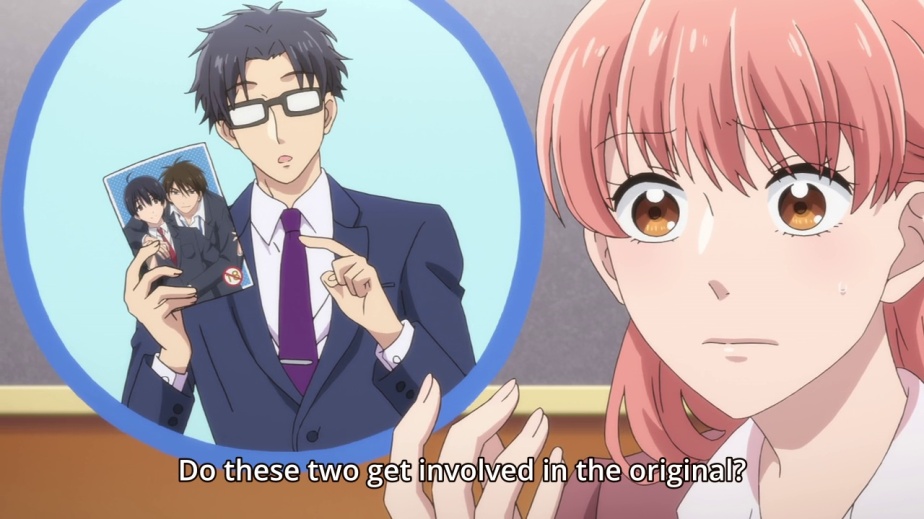 Is that the requirement to be considered a good person to talk to or consult with? Are strong preferences what is universally preferred?

As someone who tries to see both sides of an issue, I was thrown for a loop. Am I a bad person to talk to because I try to stay open-minded?

Granted, there are things I do feel strongly against. LGBTQ+ rights are important to me. Being able to express an opinion without being labeled or insulted should be the de facto norm, in my opinion. If you deliberately cross these guidelines, then you should expect me become noticeably less cordial and patient. 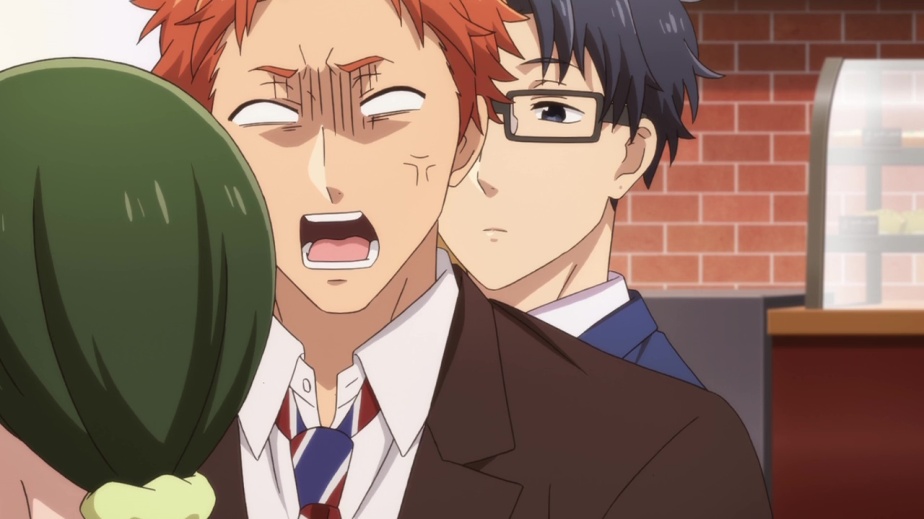 I do have my own opinions on other situations and perspectives, of course. But I’m not going to start a shouting match with someone who claims that cute girls doing cute things shows are boring. It’s a lot more easier to vaguely agree and note that there are some boring CGDCT shows out there, just like how there are some boring rom-com or mecha shows.

Maybe that’s not considered to be good conversation since I’m just going along with what the person said. I’ve been told that I cave too easily in the face of strong opinions.

But it’s because in the face of someone who strongly believes in something you happen to strongly disagree with, what can be realistically done? Even if I try to convince the “opponent” into believing your viewpoint or perspective has merit or is even correct, I might as well be doodling on a whiteboard with a non-permanent pen. That’s how enduring my opinions ultimately are when they’re up against someone who utterly and thoroughly disagrees. 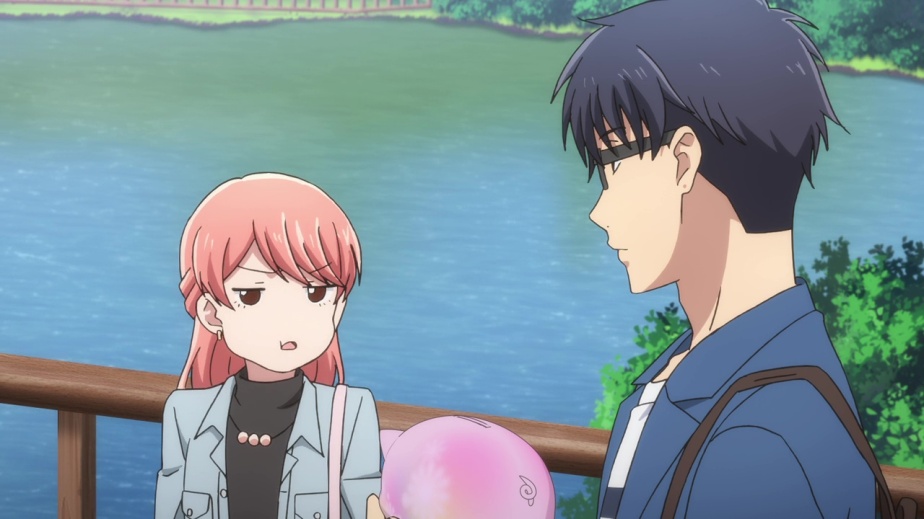 It makes me wonder if there is any meaning to discussions sometimes. It’s unreasonable to expect to convince some people on some topics. Would sharing my thoughts on this or that really change anything? Dissenters and people who agree will likely swing by and let me know their stances on what I’ve written about, but I’m not changing anyone’s minds with what I’m saying here, I feel.

And there are plenty of tricky, nuanced issues that really could go either way. So many editorials and articles and questions can easily be answered by, “It depends.” I might as well as get a stamp with those two words on it to make things a little easier.

But I digress. Personally, I think a person having strong preferences isn’t automatically someone who is good to talk to. Tarou has strong opinions on yaoi – he just happens to reject yaoi which makes him a little less cool in my book and not an ideal person for Hanako or Narumi (or anyone, really) to talk to in regards to yaoi.

I actually think the key is being open-minded. And respectful.

Running into someone who strongly shares (most of) your beliefs and opinions is always a treat, of course. I have tons of fun gushing about Aqours or Saki with my online friends.

But true discussion occurs when you come across someone who disagrees with you. Talk it out between the two of you, if you must. Staying open-minded and respectful, however, should always be prioritized. It would make for a rather unpleasant interaction otherwise.

Or maybe shouting matches and being insulted are your thing. Who am I to say? According to Hanako and Narumi, I’m generally not a good person to talk to.

12 thoughts on “A Good Person To Talk To”