That being said, more than just that happens of course. We find out that Yuki is weak of mind, since she can’t help but misinterpret people’s words in the worst way possible. Genki describes as a world of paranoia. As a result, praise becomes contempt and Yuki’s confidence suffers. It doesn’t help that Yuki was told by her agency that she’s simply not good enough and that she should have told her fans that she quitted for the sake of Genki. The anisong industry is too cruel!

As a result, she feels like she can’t help the others. But after a heart-to-heart talk with Genki, Yuki decides to help teach the girls a new choreography and song (which she had created along with Genki as children) and she becomes the newest Heroine, yay! It also seems like Genki used to be able walk on her two legs just fine, so something must have happened. It is implied that Genki’s goal, which Yuki is trying to fulfill, was to become an idol, but the girls seemed to have hit a dead end in that regard. But Team Cheer Fruit’s performance has really improved, at least.

I wasn’t really a fan of how Misaki was given the credit for Yuki joining. Yuki came to terms with herself and realized she could help others! Yet Misaki and Genki act as if Misaki was pulling the strings. I don’t buy it.

The comedy as usual has been great.

Action Heroine Cheer Fruits continues to impress with its characterization. I could relate to how Yuki felt since that’s a daily experience for me. I’m not so sure a few kind words from family can solve self-doubt and low self-esteem so easily, but a slight degree of deviation from reality is to be expected in anime.

Next week’s episode features a pink haired girl who seems infatuated with Misaki. Roko, you had better watch out! 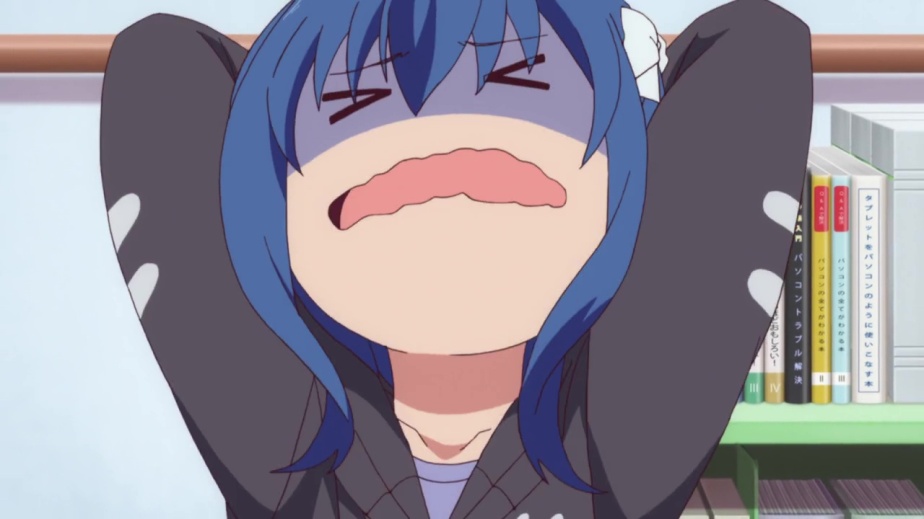 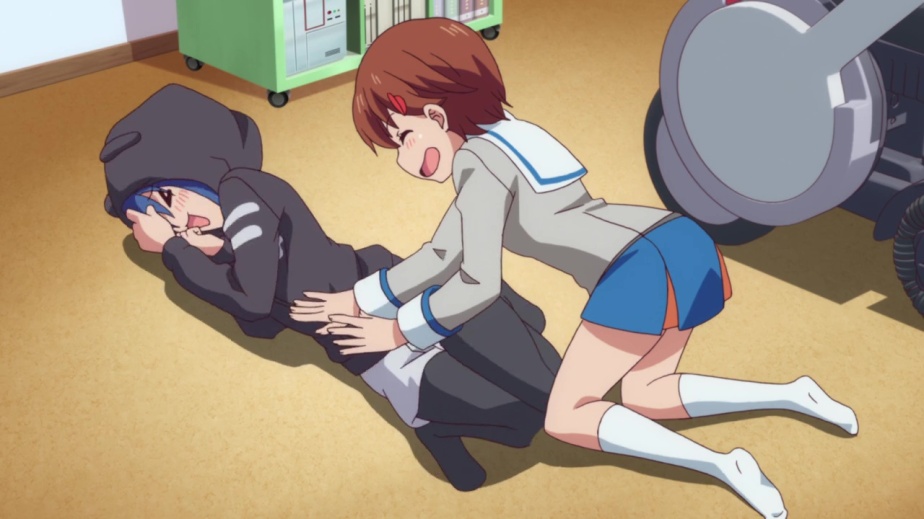 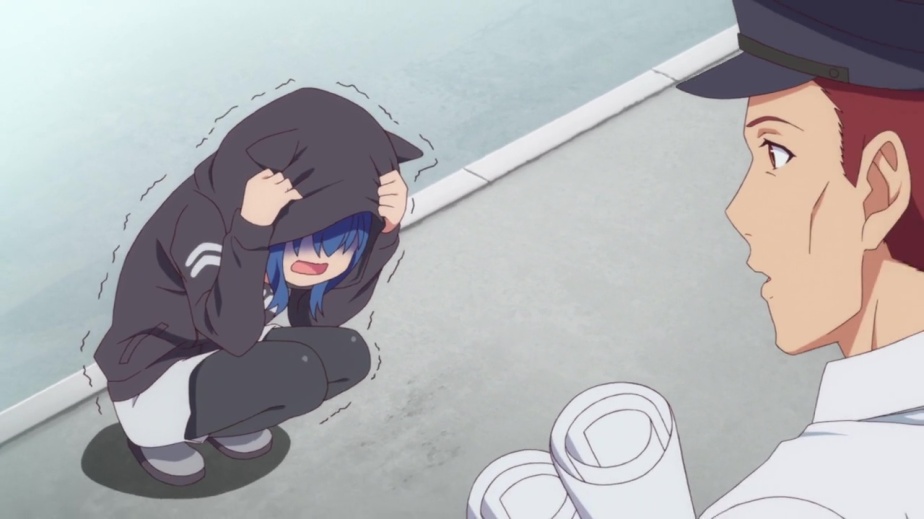 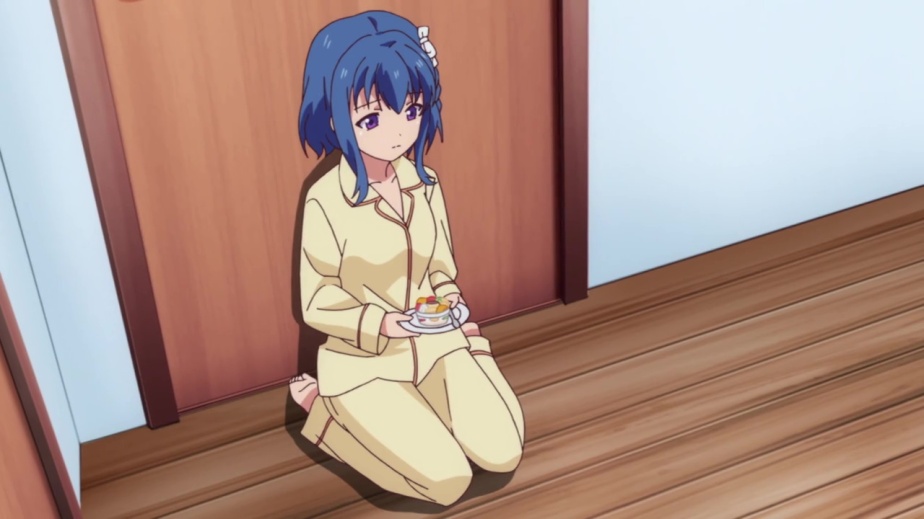 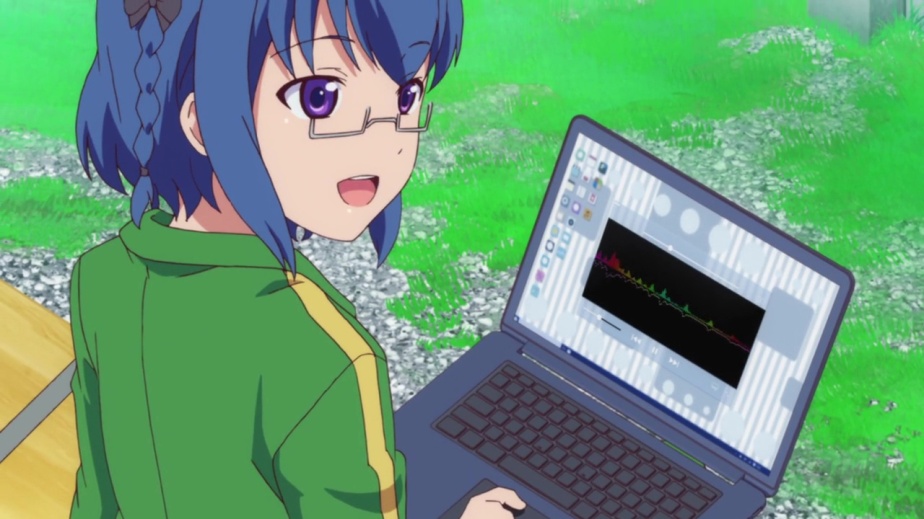 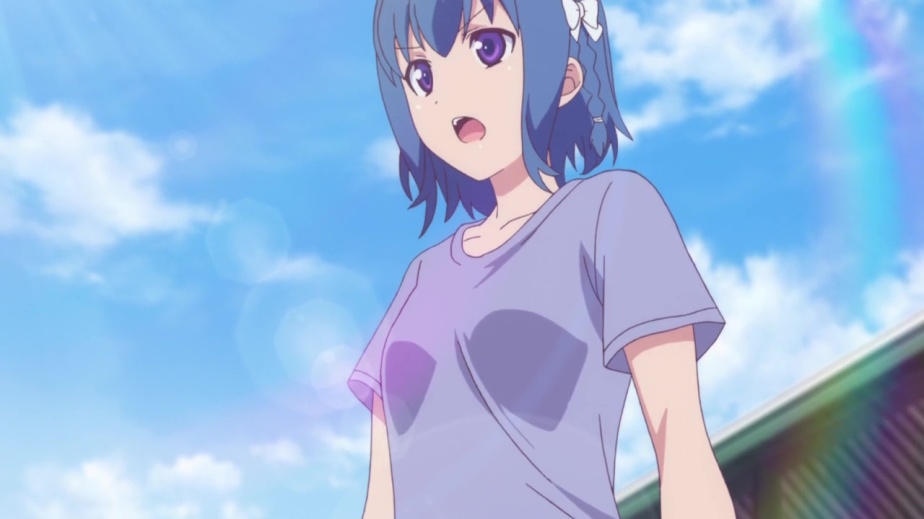 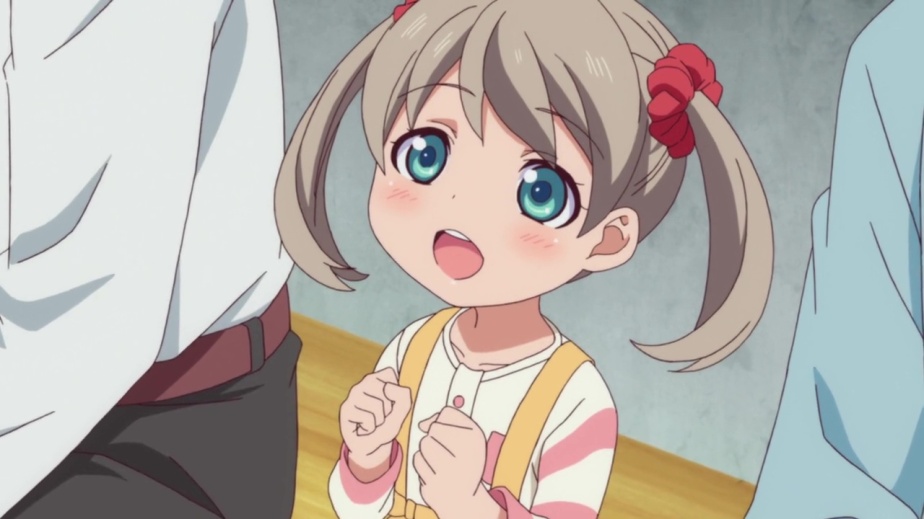 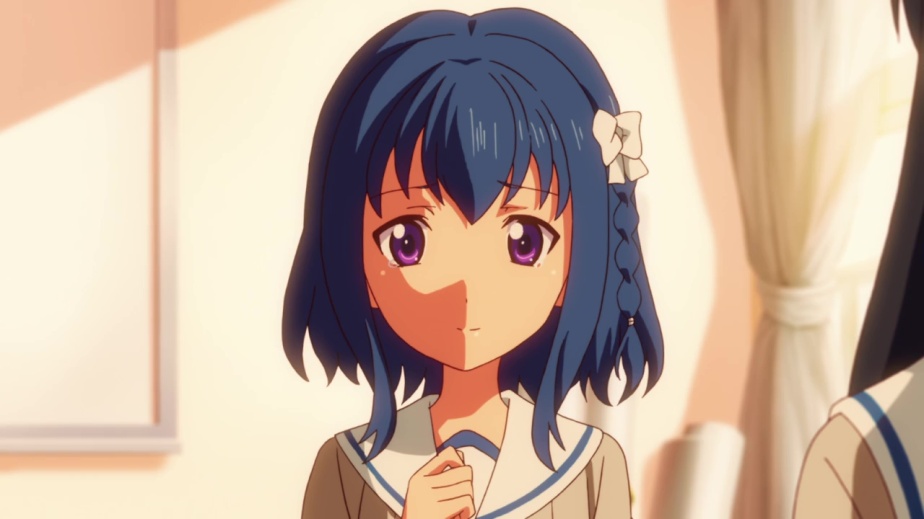