Like it or not, they’re the unsung heroes in many narratives. Or, at the very least, they play important supporting roles despite being, well, not very important in the grand scheme of things.

For instance, attracting a huge audience which comprises almost entirely of these unknowns is frequently a prominent objective in any idol anime series. Even though the viewer will likely never find out the names for most of these mystery characters, it doesn’t stop the protagonists from considering their attendance to be important in realizing goals and dreams. 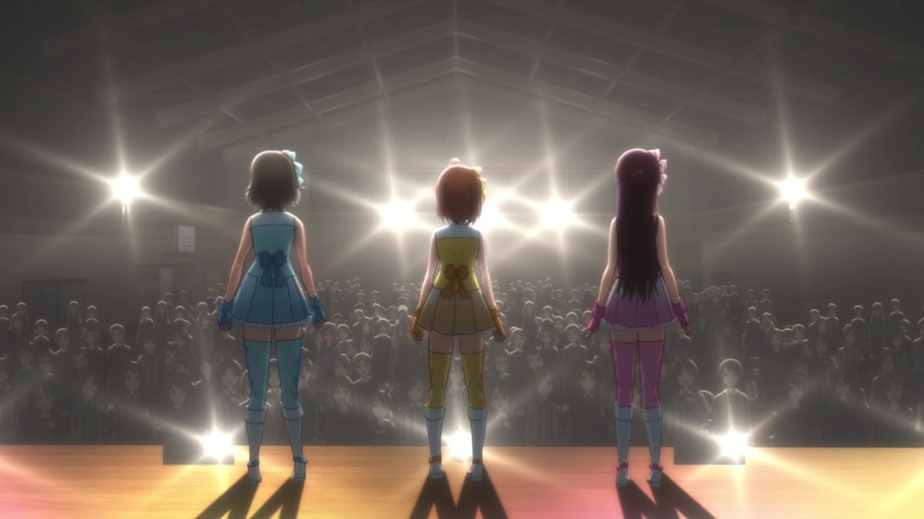 Sometimes these unidentified characters are a source of information via rumours. The viewers may not know their names and they in turn may not know the name of the protagonists, but that doesn’t stop the mob characters from gossiping about the main characters. This in turn can help out the characters who are actually named and who are playing important roles in the story.

That’s how episode 4 of Golden Kamuy ends up playing out, it should be noted. 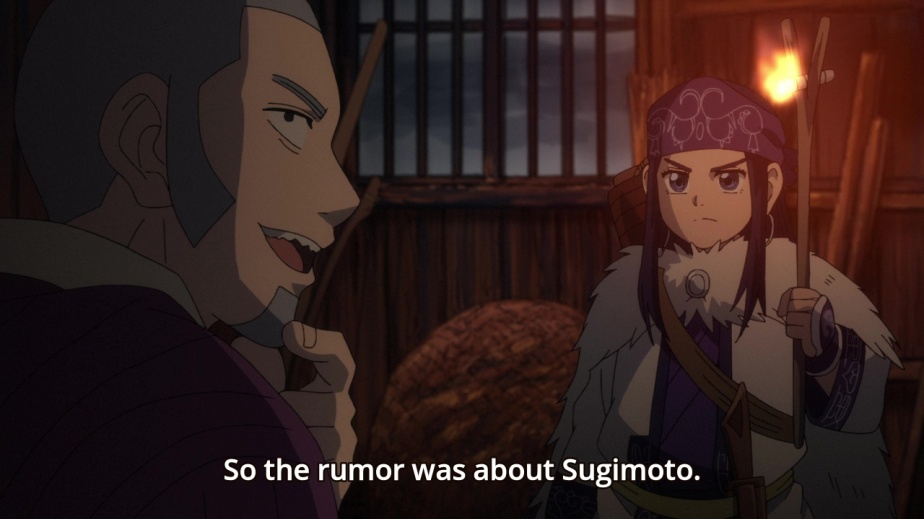 Lastly, sometimes the unnamed will overhear the main characters do or say something outrageous, which is supposed to add an additional layer of hilarity. It also illustrates, to a degree, that the series is self-aware: the character is doing or saying something zany and, to a side character who is more or less a stranger, said character comes across as being weird or ridiculous as a result.

It does beg the question why the side character is there in the first place. You might end up inventing backstories for these unknowns and start experiencing weird emotions toward characters the studio and story never really cared about.

Take the office lady in Wotakoi, who ended up being a witness to Narumi’s outburst towards Hirotaka in episode 4, for example. She could be standing outside waiting for a friend. After all, she has her phone out and seems to be anxiously looking around.

…But what if her friend ditched her or stood her up? Oh, no, I’m starting to feel a little bad for a side character I’ll probably never see again and it’s all because of my overactive imagination.

It’s a bit harder to create a backstory for the lady who overheard Ruki’s suggestive statement (in episode 5 of Comic Girls) since she’s clearly one of those salespeople who works at the clothing store, however. Oh, well.

Do you have any favourite unnamed side characters? I would love for you to share them in the comments section down below!