A rushed backstory establishing that Yuma protected Hotaru from the obligatory mean boys back when they were kids.

Hotaru going out of her way to point out that Yuma and Takeda will end up having sex if their relationship as boyfriend and girlfriend continues to develop.

These are the things this episode of Netuzou Trap are made of.

To be fair, each episode is esssentially only 7.5 minutes long due to the OP and the ED taking up 1.5 minutes in total. The show doesn’t have enough time to create an intricate backstory for Yuma and Hotaru. But it also doesn’t really need to considering how all the audience needs to know is that Yuma is basically Hotaru’s only friend.

Be that as it may, some more interesting tidbits are brought up and then glossed over. For instance, Yuma felt betrayed that Hotaru went and immediately started dating boys once they both entered middle school. The implications of Yuma’s feelings makes one think, as with Hotaru’s mindset regarding her eagerness to begin dating. Perhaps more light will be shed on that particular topic as the series progresses.

Speaking of boyfriends, Takeda is Yuma’s first boyfriend (and vice versa), but their relationship is both healthy and respectful. Sure, Takeda may get overly eager at times, but he also can recognize when he’s being too hasty and is considerate of Yuma’s feelings as well as Hotaru’s. He earned some Cool Boyfriend Points for realizing that Yuma isn’t ready for bedside activities and for trying to keep Hotaru and Yuma together due to their past as friends. It’s too bad he doesn’t know…

On the other hand, Hotaru’s relationship with Fujiwara isn’t her first and their relationship isn’t the most stable. Fujiwara is a boyfriend who feels entitled to have his way with his girlfriend whenever he wants and isn’t above threatening her with violence. Hotaru tries to put up a brave front, but everyone notices that she is rattled by Fujiwara’s behavior. Which makes the fact that she turns to Yuma for comfort very interesting. This makes it seem like Hotaru’s (forced) advances on Yuma, which are always accompanied with the claim that she’s just preparing Yuma for future intimate activities with Takeda, are more for herself. For now, we will have to speculate.

Oh, and Fujiwara seems to suspect that Hotaru and Yuma are fooling around behind their backs. Of course, the bad boyfriend realizes this instead of the good boyfriend. Gotta have drama, you know? 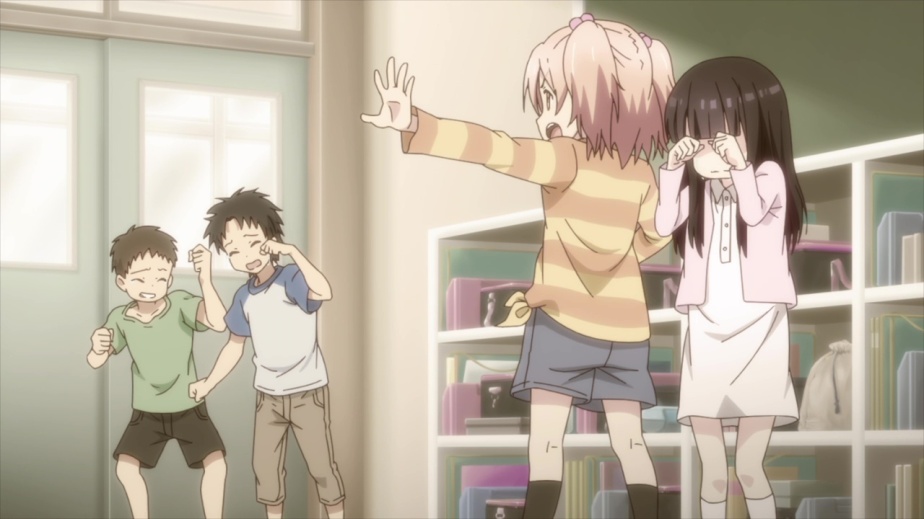 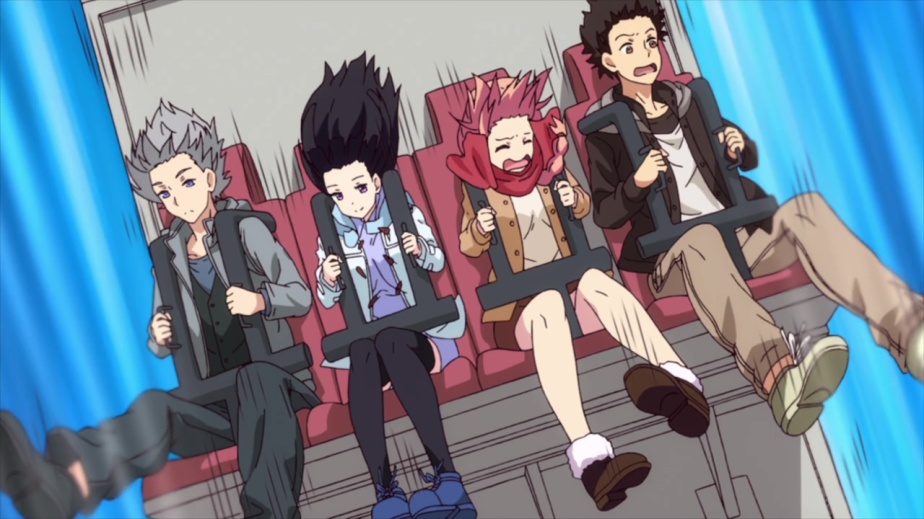 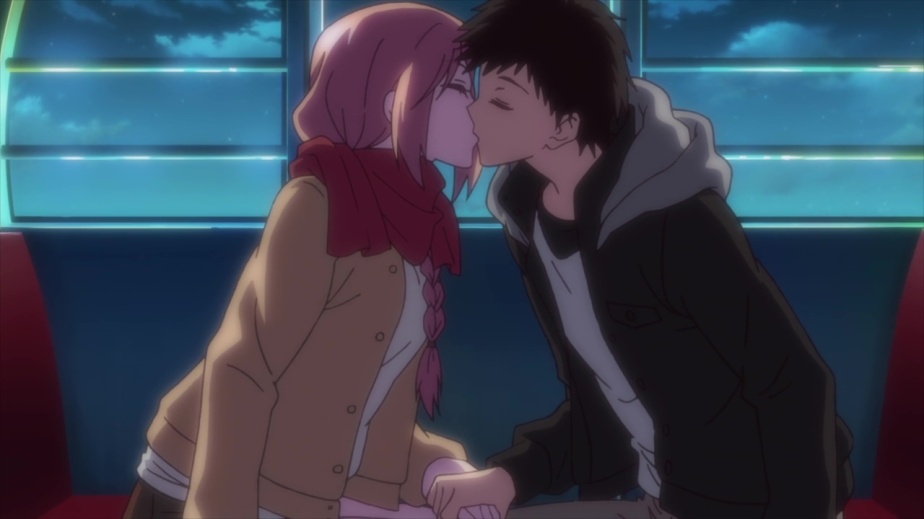 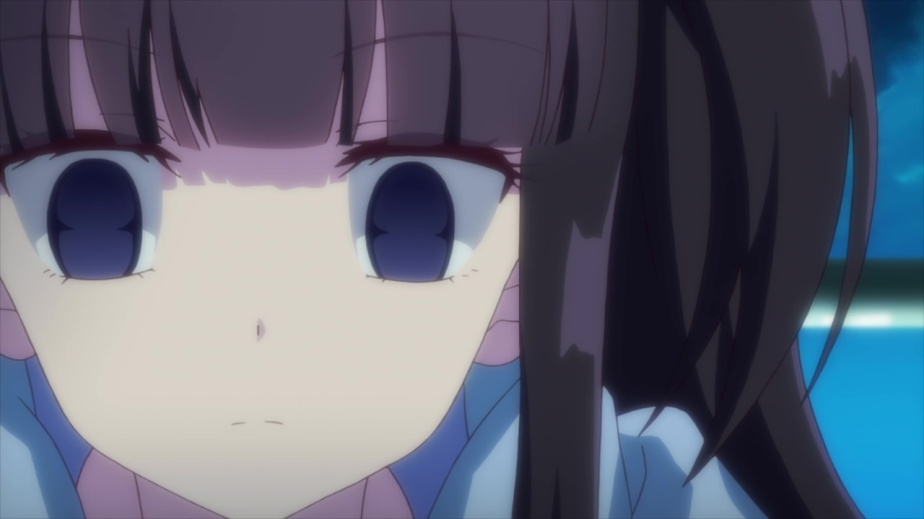 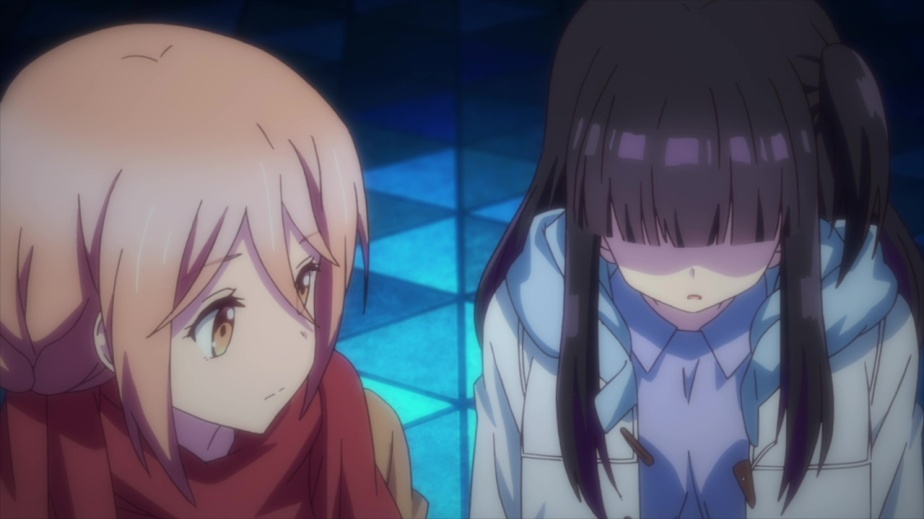 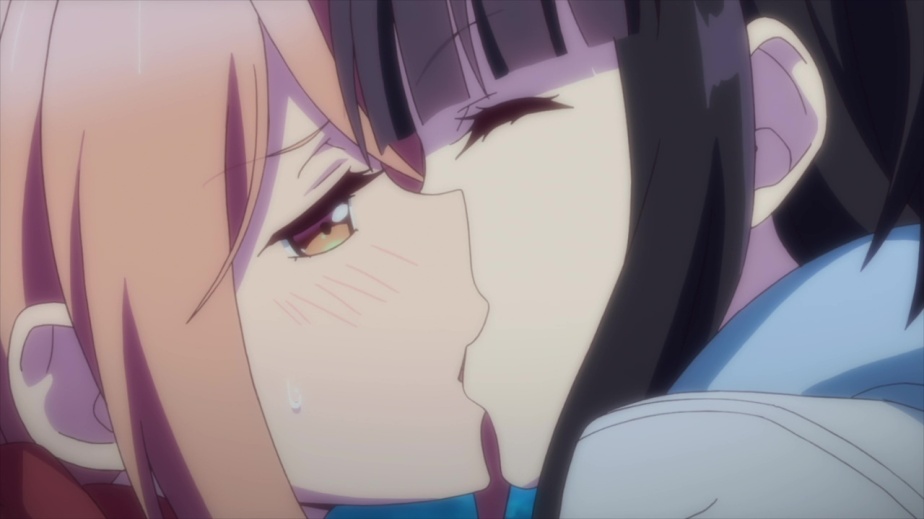 3 thoughts on “Netsuzou Trap Episode 2 Review – “Are Those Two…””